SWISS swings into Bordeaux and Kiev 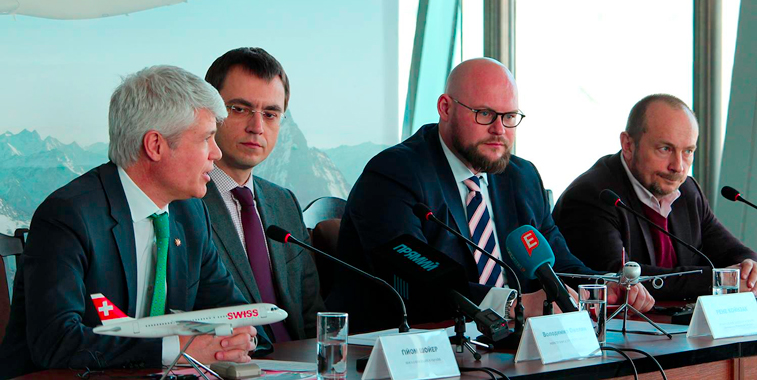 A press conference was held at Kiev Boryspil on 26 March to talk about SWISS’ new four times weekly service from Zurich which commenced that day. Among those taking part in the proceedings were: Guillaume Scheurer, Ambassador of Switzerland to Ukraine; Volodymyr Omelyan, Minister of Infrastructure of Ukraine; René Köinzák, General Director of SWISS in Ukraine; and Pavlo Ryabikin, Director General of Kiev Boryspil Airport. 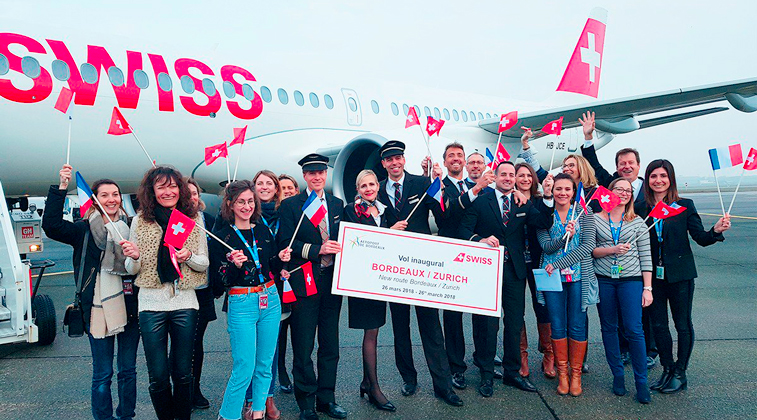 SWISS commenced flights between Zurich and Bordeaux on 26 March, with the French airport holding a celebratory event for the inaugural flight. The carrier will operate 12 weekly flights on the city pair.