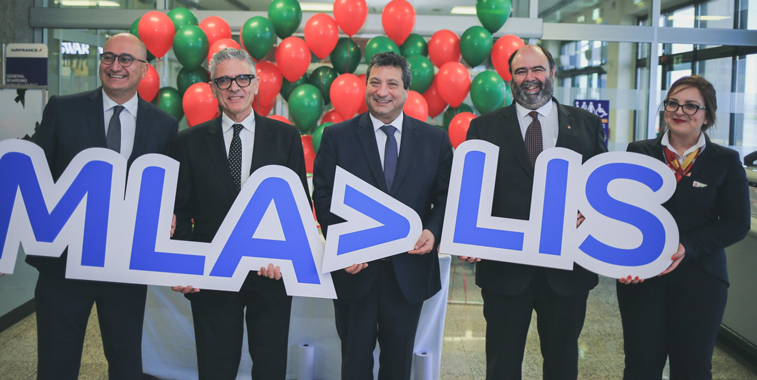 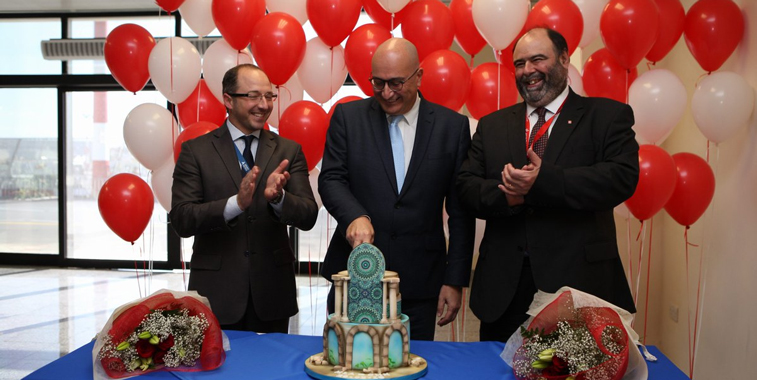 Air Malta added Casablanca to its network on 26 March, with the airline baking a cake to mark the occasion. Flights on the 2,031-kilometre link will be flown twice-weekly (Mondays and Thursdays) facing no direct competition.