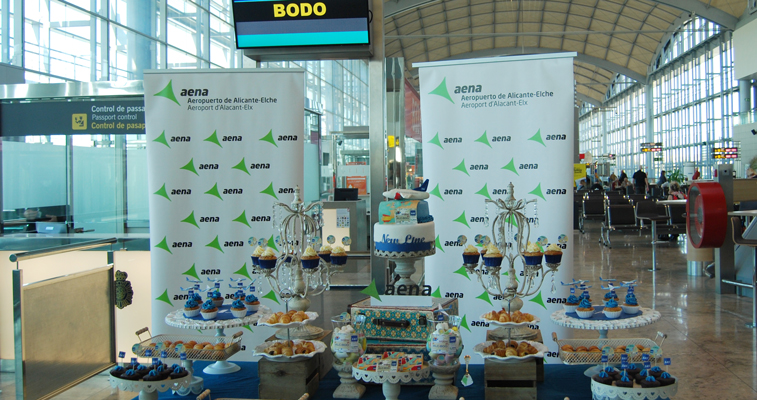 SAS commenced flights between Bodø in Norway and Alicante on 24 March, with the Spanish airport holding a launch ceremony for the first flight, which included a stylish inauguration cake. The 3,354-kilometre link will operate weekly (Saturdays) facing no direct competition. This is the airline’s only international route from Bodø. 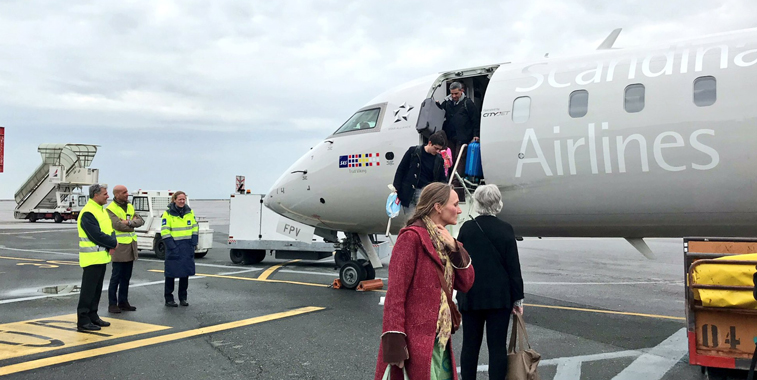 SAS commenced flights between Copenhagen and Genoa on 24 March, with the passengers seen here disembarking the inaugural service at the Italian airport. The carrier will operate the 1,275-kilometre sector weekly using its fleet of CRJ 900s. Genoa is one of three routes launched by SAS from Copenhagen this week.