Vote for the best Cake of the Week – S18 Part I 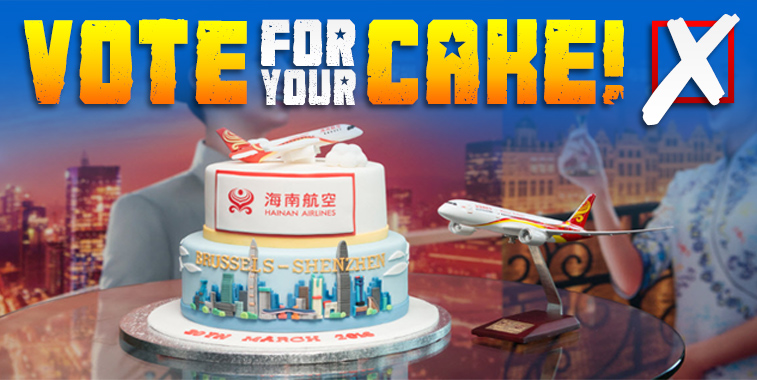 Its Part I of the S18 Cake of the Week public vote. There are 28 cakes battling it out for the biggest baked accolade in the aviation world. How airports get their votes is of little concern to us, but I would perhaps steer clear of using Cambridge Analytica for the time being, at least until that Facebook thing blows over.

Its that time of year again…when airport marketing budgets get splurged on all things inaugural. The first week of route launches of the (northern) summer season or S18 have brought our cake loving data elves hundreds of new sectors, and almost as many kilograms of brightly-coloured icing. Scrumptious! See our detailed analysis of the S18 season here. From the last week of submissions sent in we have shortlisted 28 cakes for our bi-annual anna.aero readers’ vote. As well as cakes, there has been a torrent of new route FTWAs – see our FTWA vote here.

The rules are very strict: you have to get as many votes as you can to win! How you get these votes is of little concern to us, as long as it is legal (or you don’t get caught). So if you want your new route cake to win, get everyone in your airport/airline to vote, get it shared on Facebook, Linkedin, Instagram, Pinterest, Snapchat and get re-tweeting! N.B. The airport names which are underlined are the bakers of the cake(s) in question. The results will be published in next week’s newsletter. Get voting now!! 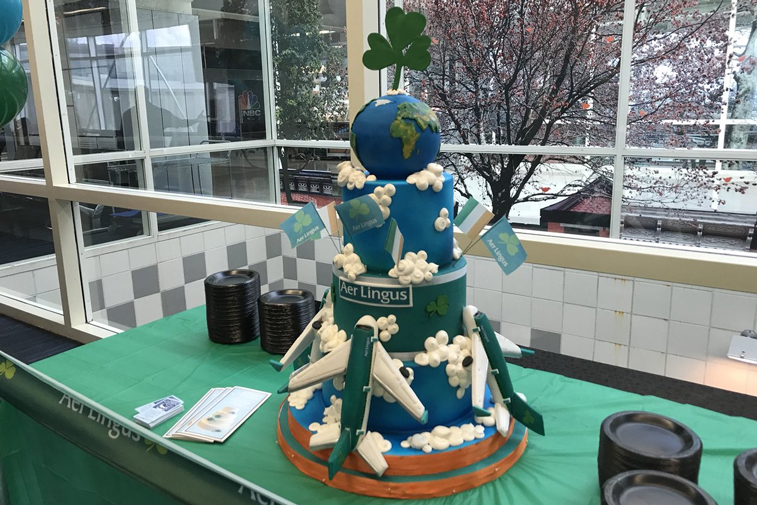 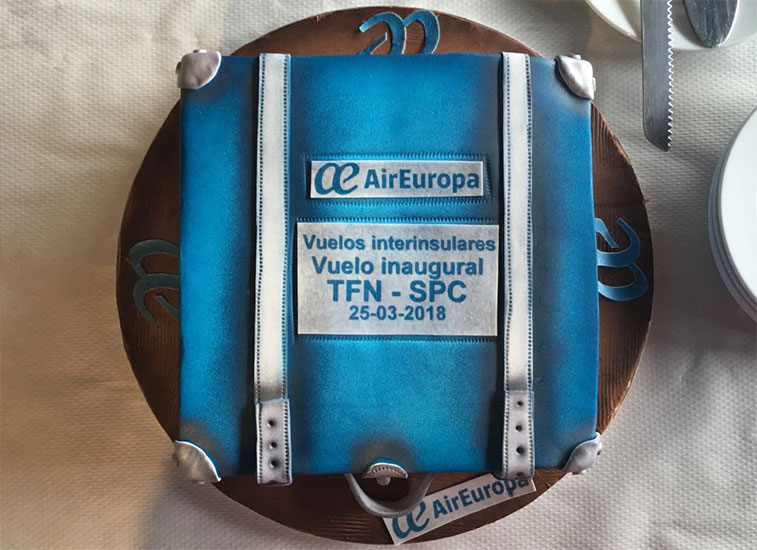 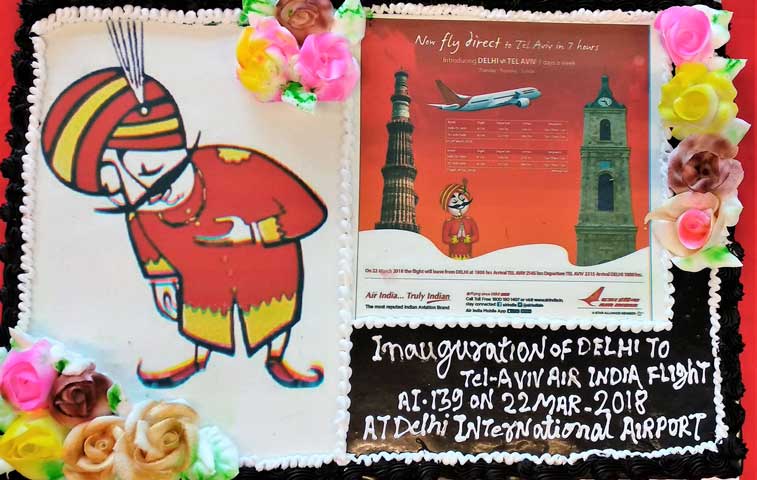 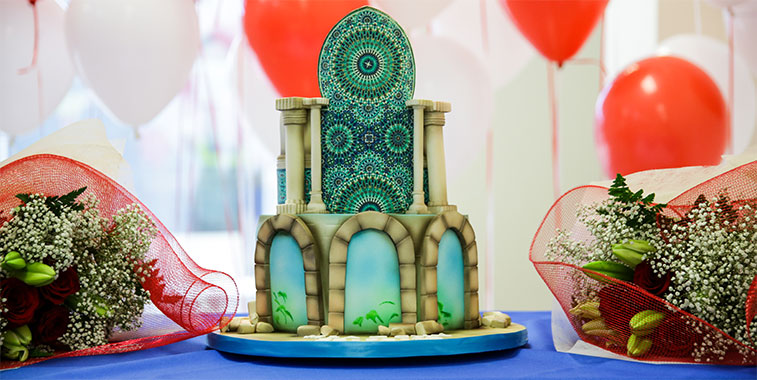 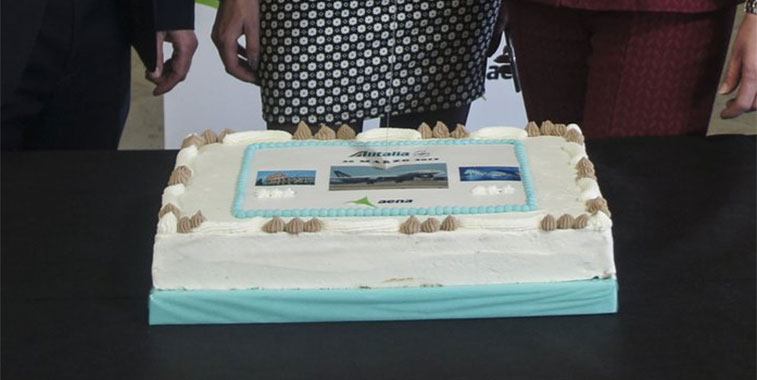 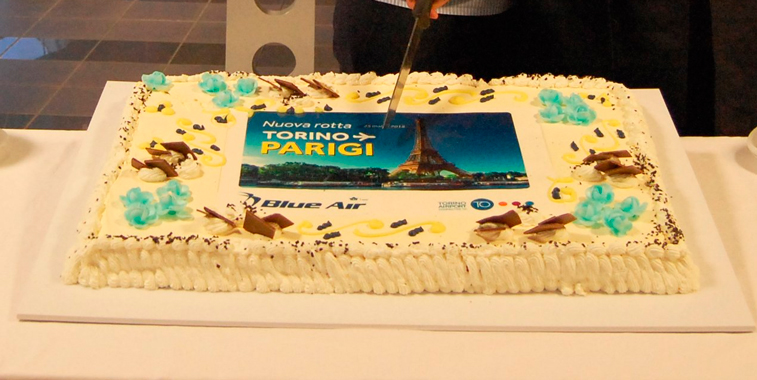 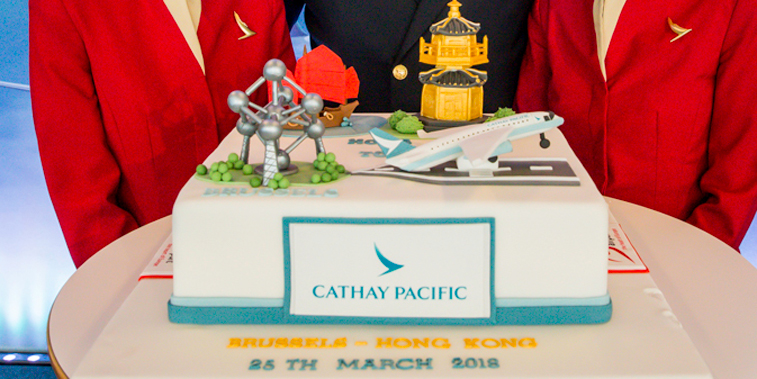 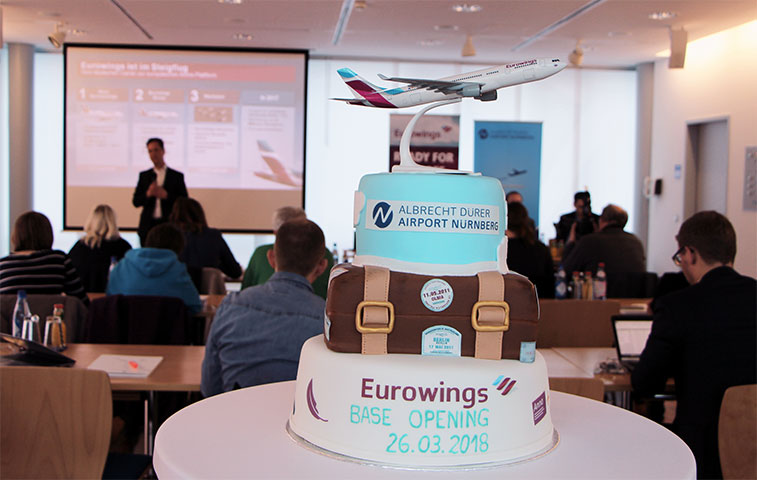 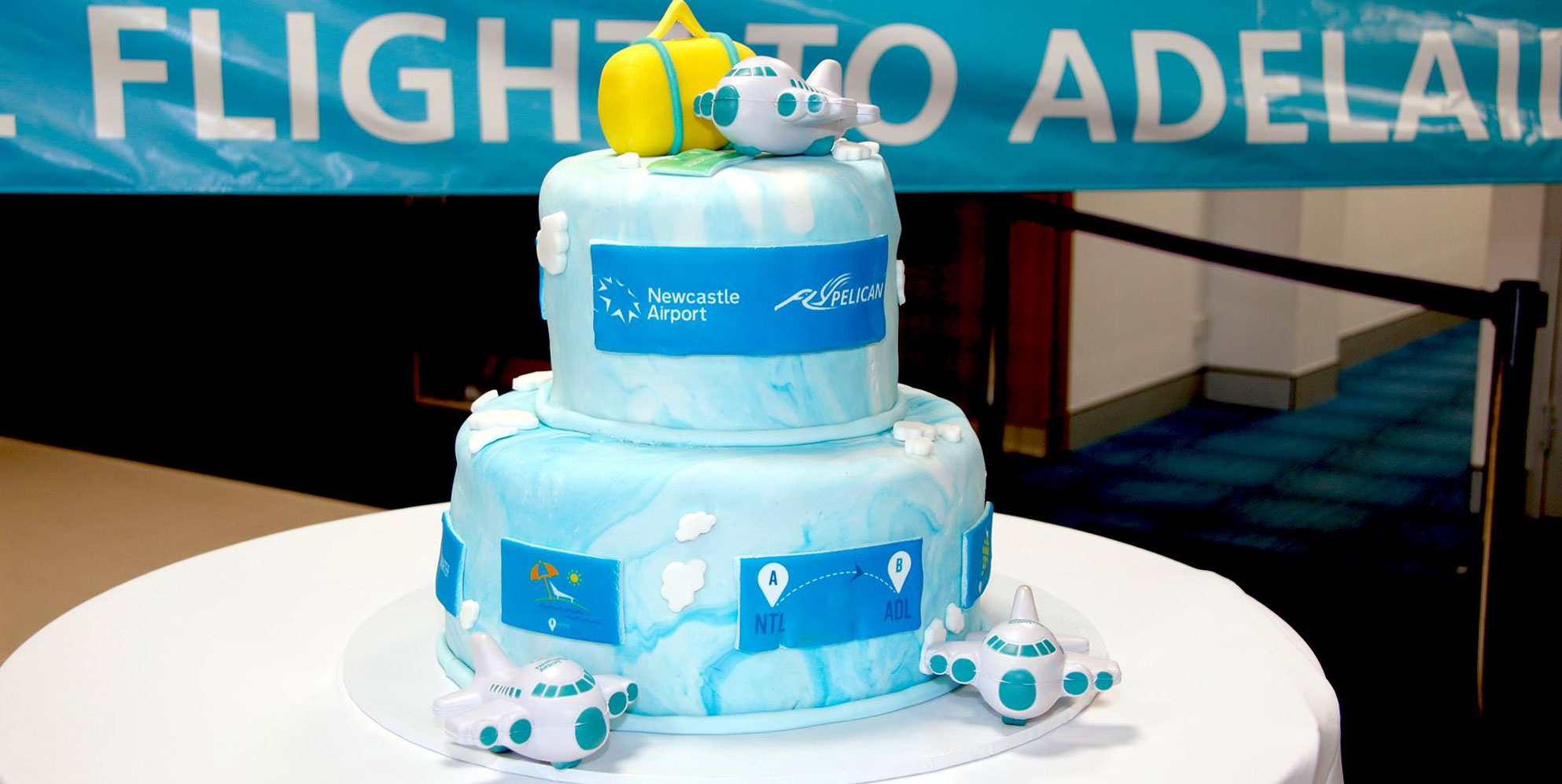 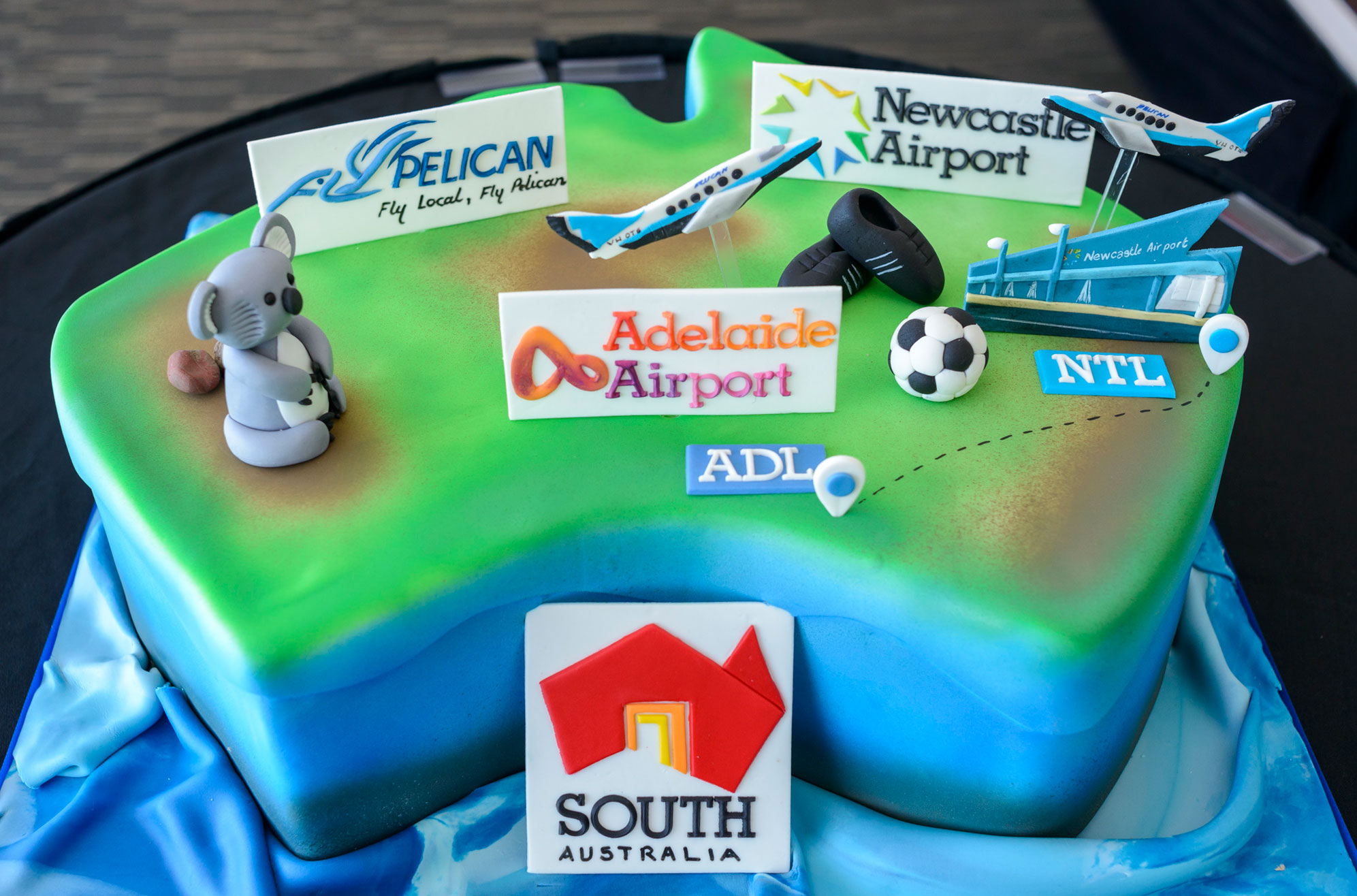 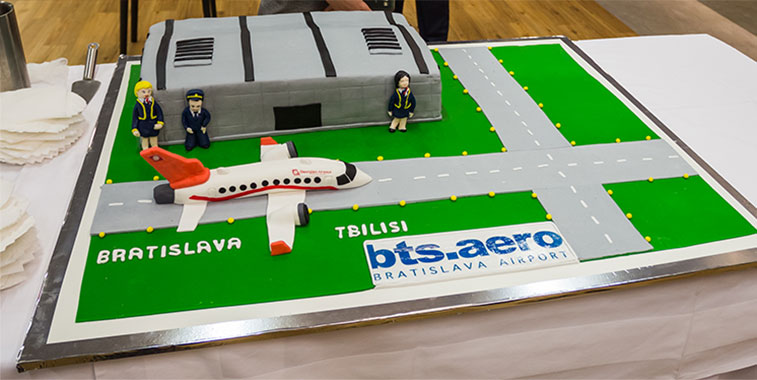 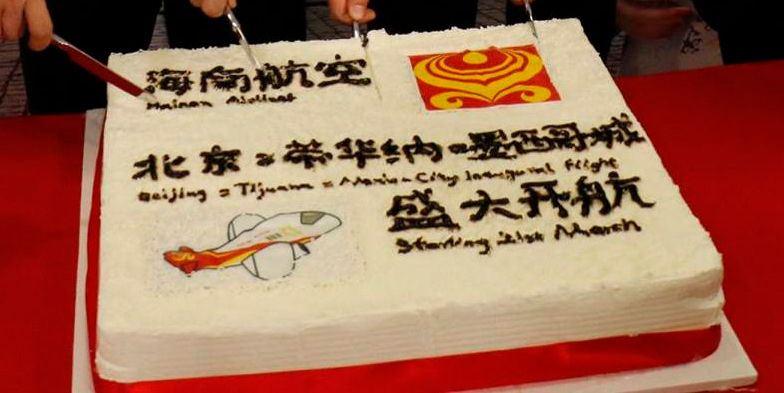 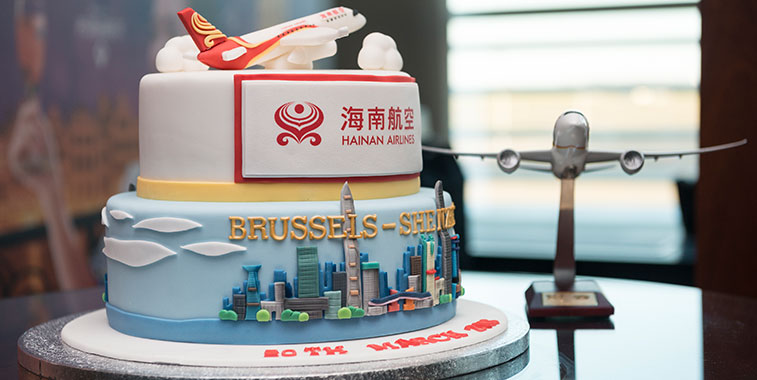 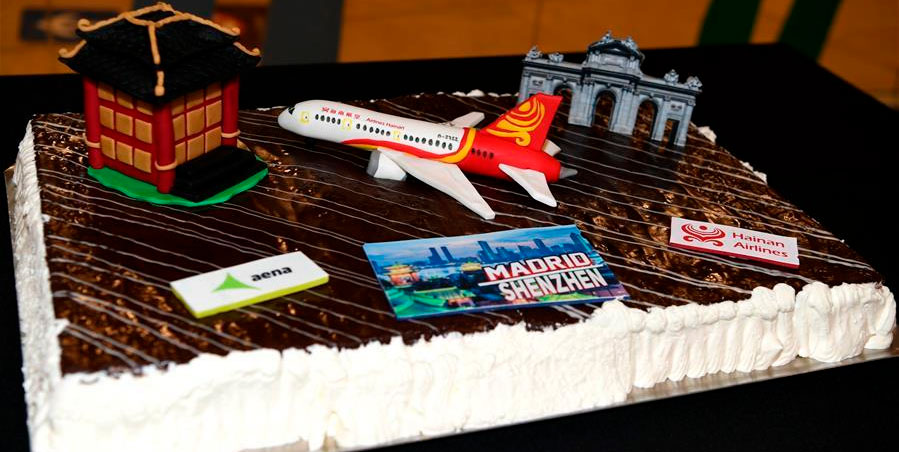 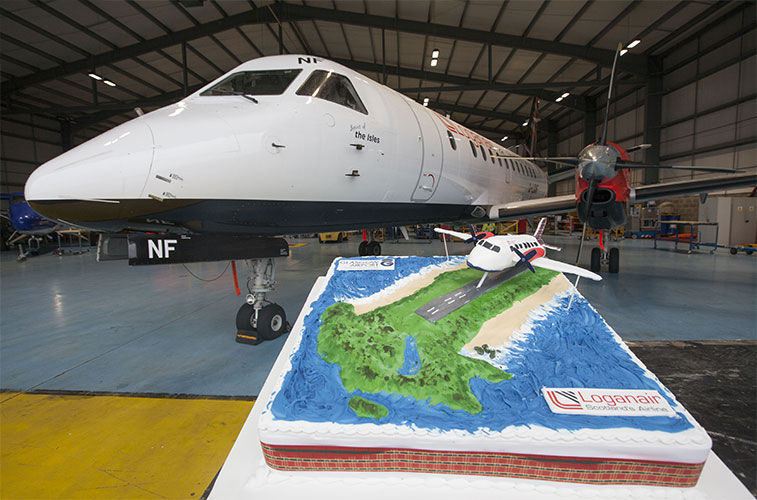 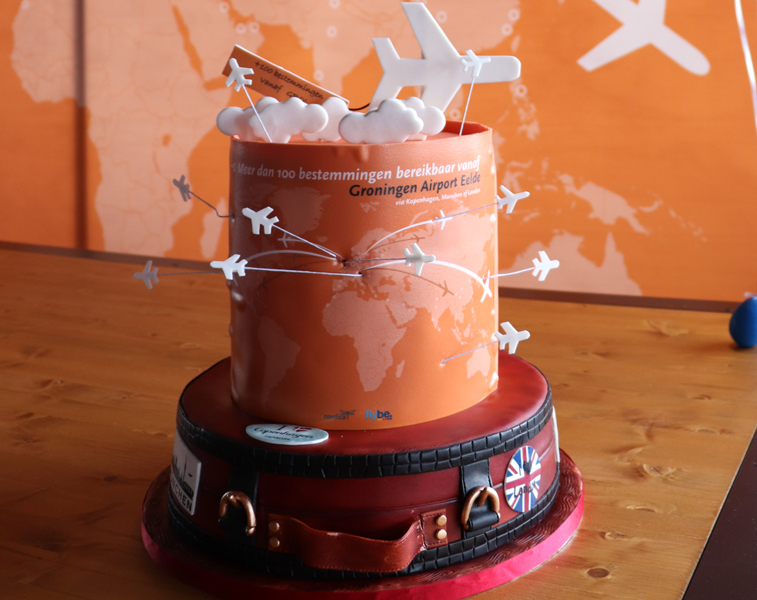 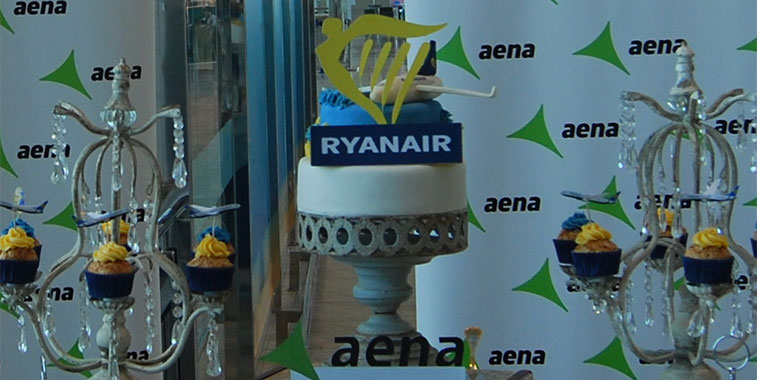 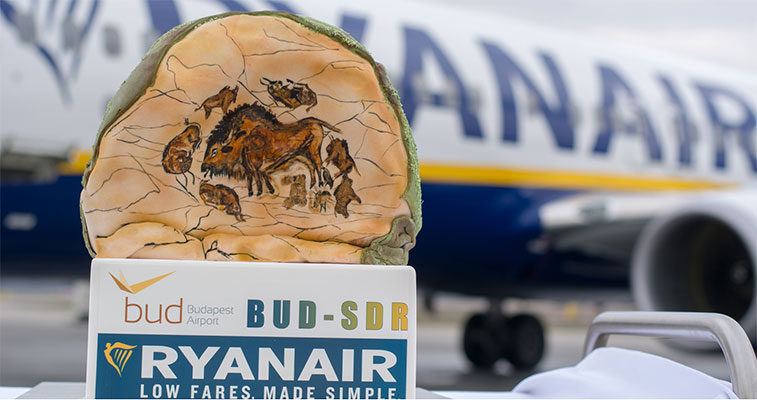 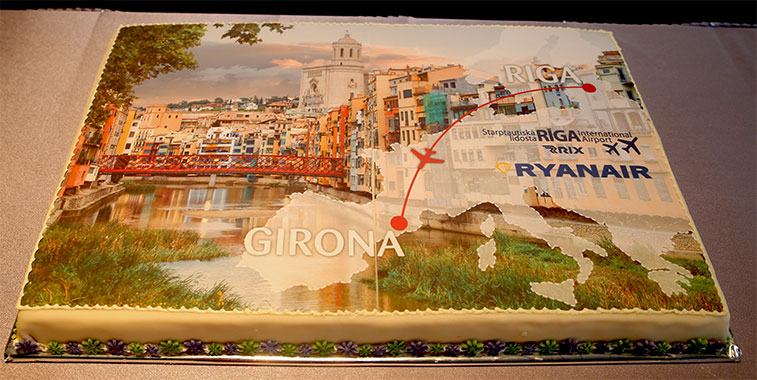 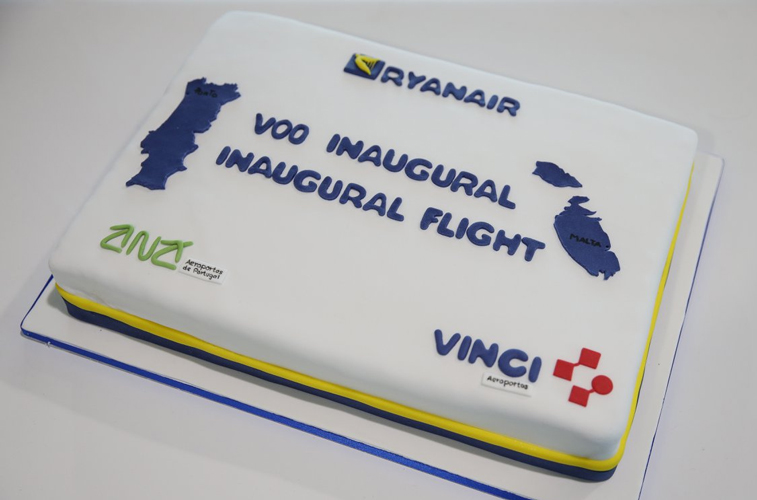 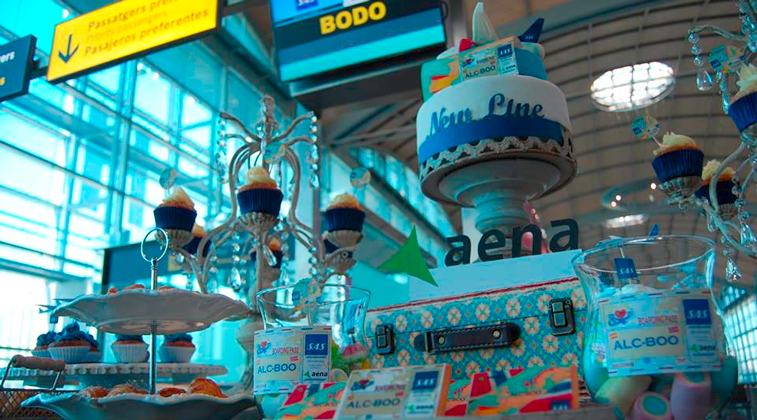 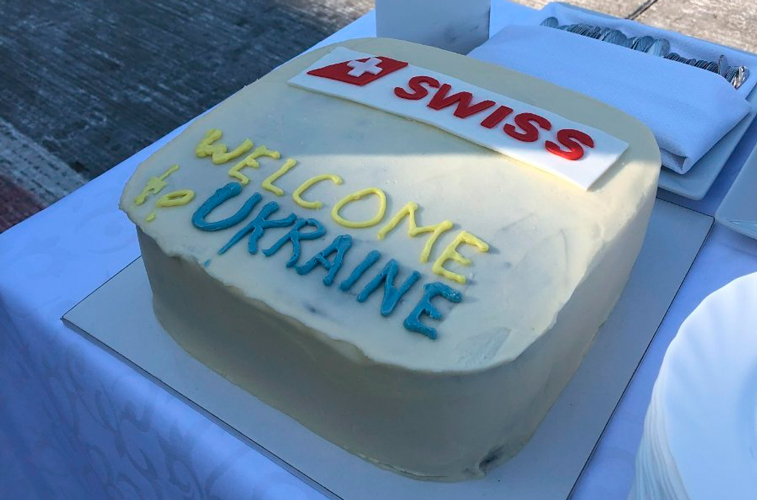 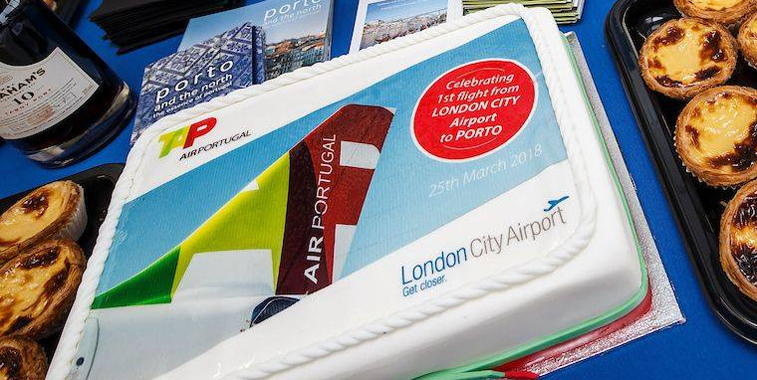 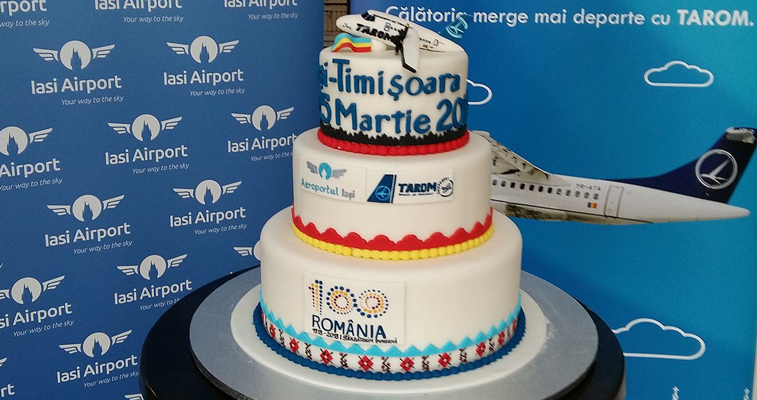 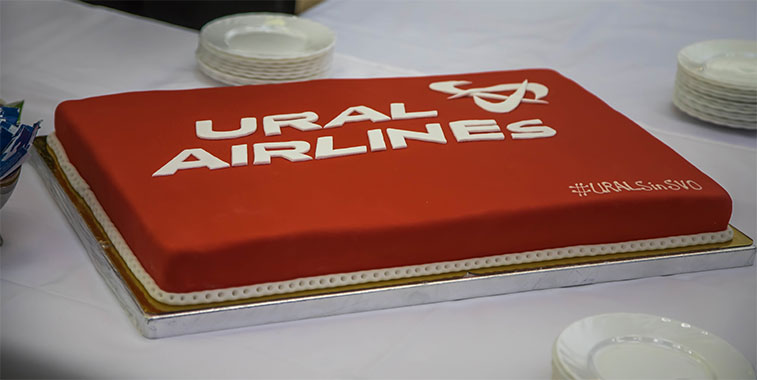