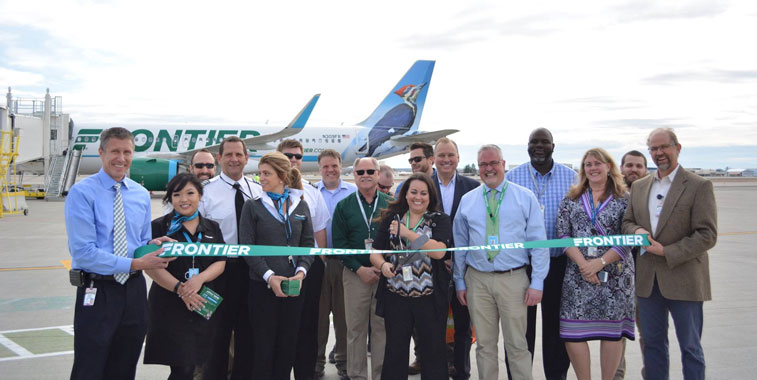 Frontier Airlines commenced flights between Denver and Boise on 27 March, with the latter airport holding a ribbon cutting ceremony to declare the 1,041-kilometre domestic route open. The ULCC will operate the city pair three times weekly using its fleet of A319s and A320s, with it facing competition from United Airlines and Southwest Airlines.