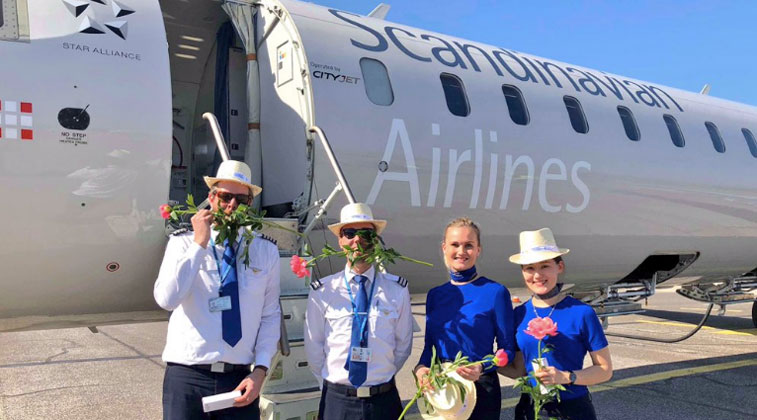 SAS commenced flights from Copenhagen to Toulon-Hyères on 21 April, with the French airport handing out roses and trilby hats to the arriving guests. The Star Alliance member also serves four other airports in France this summer from Copenhagen, namely Biarritz, Montpellier, Nice and Paris CDG.