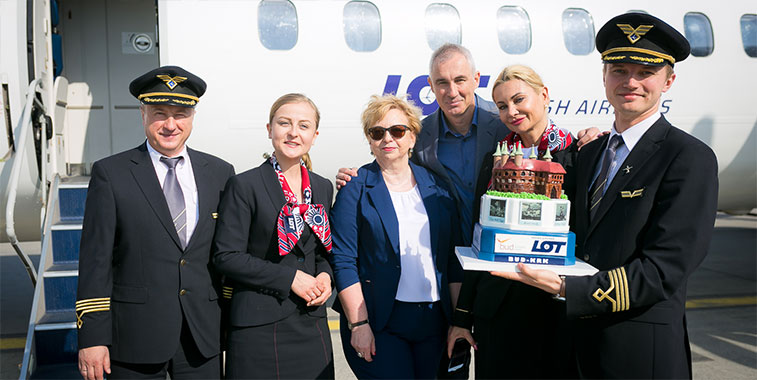 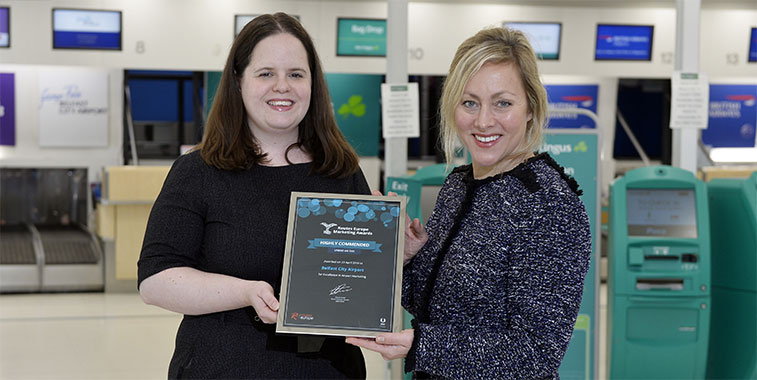 Belfast City Airport has received international recognition for its excellence in airport marketing at the recent Routes Europe Conference in Bilbao. The airport claimed the ‘Highly Commended’ award for airports under four million passengers at the Routes Europe Marketing Awards. The award was received by the airport’s Aviation Development Manager, Ellie McGimpsey, and Commercial Director, Katy Best. 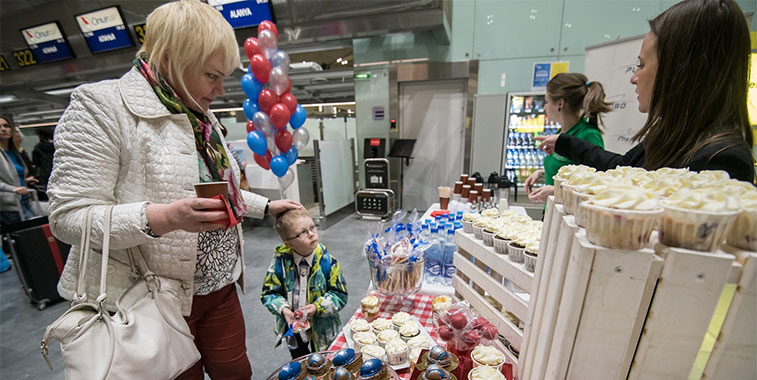 On 27 April, Onur Air commenced services from Gazipasa-Alanya in Turkey to St. Petersburg. Both the destination and the carrier are new to the Pulkovo Airport schedule. Flights are operated twice-weekly (Mondays and Fridays) until 23 May, with the third frequency (Wednesdays) added from the last week of May. The service will continue until 5 October and is performed on the airline’s 180-seat A320 fleet. 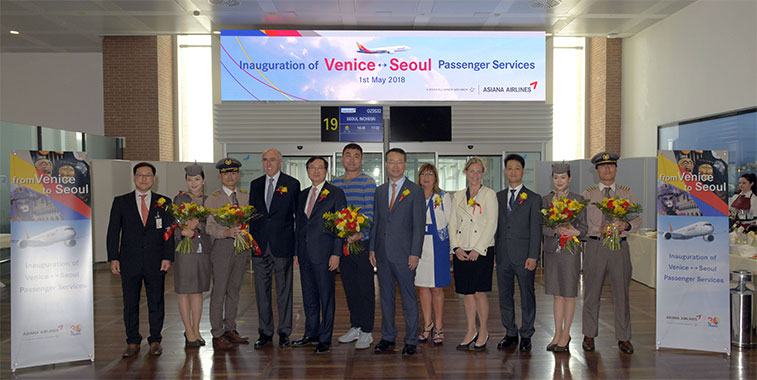 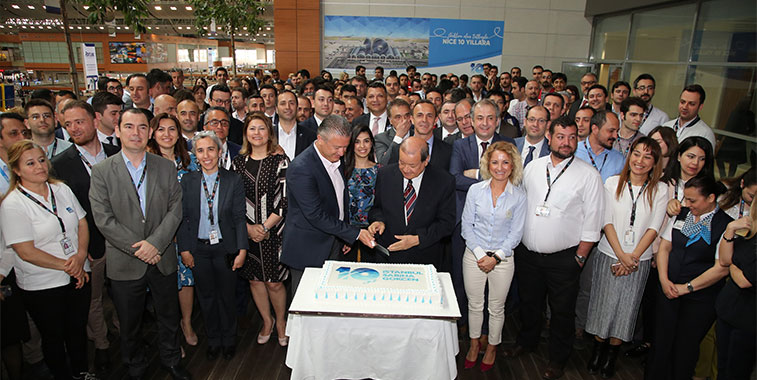 On 1 May, ISG celebrated the 10th anniversary of its take over of operations at Istanbul Sabiha Gökçen Airport. An official cake-cutting ceremony was held in the terminal, along with many of the gateway’s staff members, to mark the occasion.