On 10 May Cebu welcomed the inaugural Philippines AirAsia arrival from Shenzhen, with a musical accompaniment. The first outbound flight to the Chinese city had departed late the previous night. The LCC will operate this 1,745-kilometre sector daily and faces no incumbent competition. 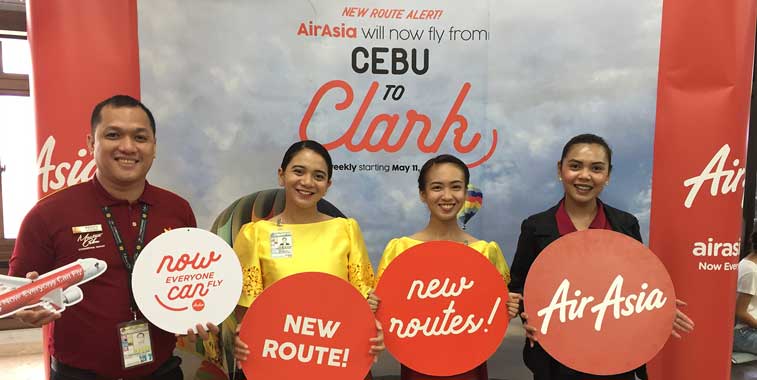 Two days later on 11 May, Cebu celebrated Philippines AirAsia’s first flight to Clark. This domestic link will be operated daily with A320s and faces incumbent competition in the form of Cebu Pacific Air and Philippine Airlines, which both offer 10 flights per week.