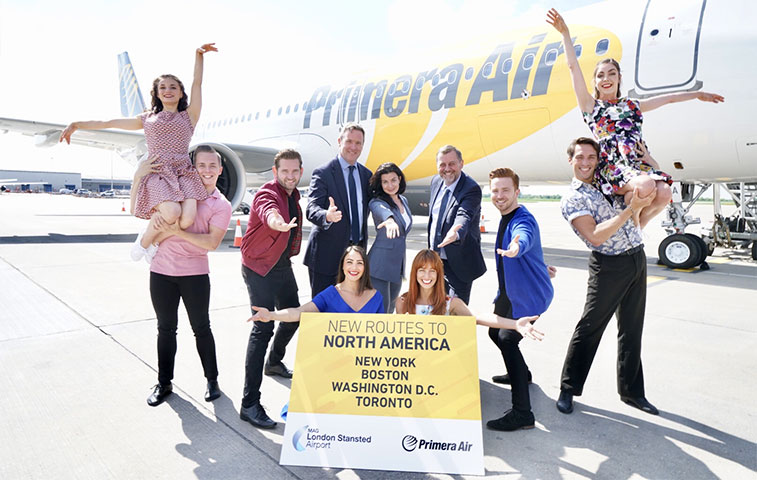 The celebrations kicked off at London Stansted with performers putting on a Broadway production of ‘America’ from West Side Story for representatives of the airline, as well as lucky holiday makers and passers by. The flights to New York Newark, which began last month, and will be followed by new services to Boston, Washington Dulles and Toronto Pearson later this summer, are the first transatlantic routes out of the London airport in 10 years. On 4 May British Airways conducted its inaugural flight to Nashville from London Heathrow. At the new route celebration, the Fisk Jubilee singers performed – they are an African-American a cappella ensemble, consisting of students from Fisk University. Some sources suggest that upon hearing the group perform at a show in the UK in 1873, Queen Victoria remarked that the singers must come from “Music City.” Holding the guitars were: Bobby Joslin, Chairman, Nashville Airport; David Briley, Nashville Mayor; Nicolas Krohne, British Airways; Bill Haslam, Tennessee Governor; Jeremy Pilmore-Bedford, British Consulate; and Doug Kreulen, President and CEO Nashville Airport. 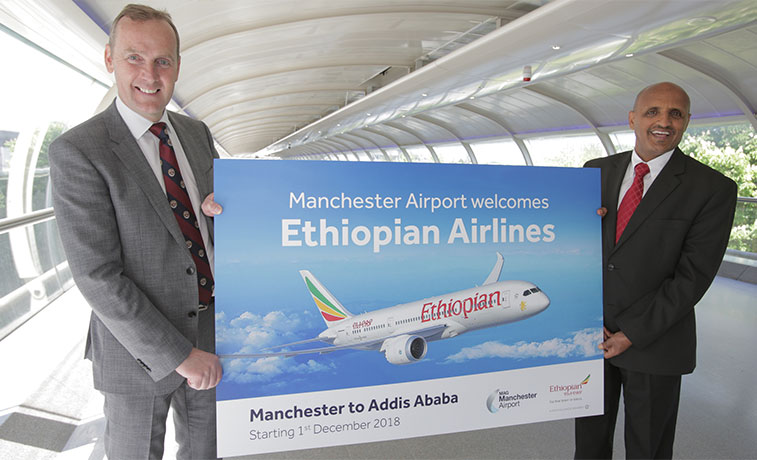 Manchester Airport CEO Andrew Cowan and Ethiopian Airlines CEO Tewolde Gebremariam announce the airline’s new route from Addis Ababa to the UK airport. Flights start 1 December and will operate four times weekly with the carrier’s 787 fleet. On the launch Cowan said: “The introduction of this route underlines the critical role Manchester Airport plays in connecting the people and businesses of the North to the world’s most important markets. While we have served a number of African holiday destinations for many years, this service will provide vital connectivity to one of the continent’s most important hub airports. That will unlock dozens more destinations across Africa through Ethiopian Airlines’ unrivalled network, meaning the North will be better connected to this part of the world than ever before.” 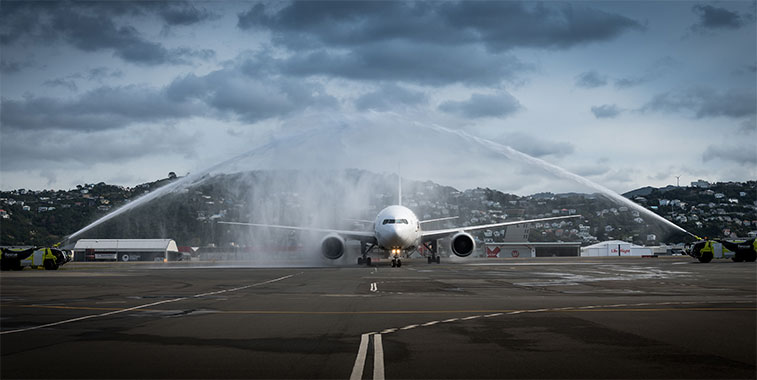 On 4 May, Wellington Airport welcomed the start of Singapore Airlines’ new service connecting the New Zealand city and Melbourne with this fabulous-looking water arch. Flight SQ 247, which is operated by the carrier’s 777-200 fleet, will be flown four times weekly and joins incumbents Air New Zealand and Qantas on the 2,588-kilometre sector. 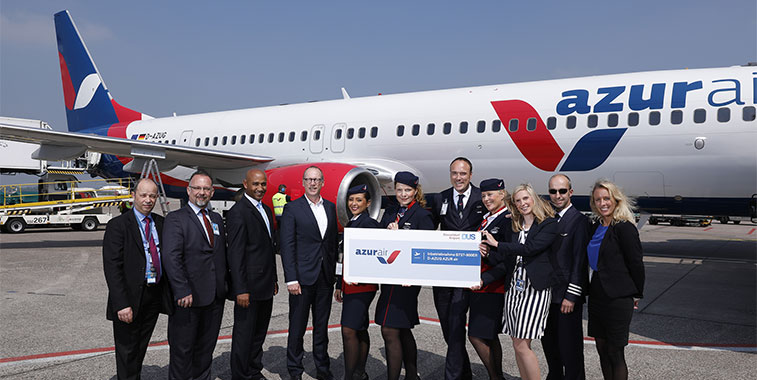 St. Petersburg recently welcomed the official launch of Xi’an flights by China Eastern Airlines. The lucky passenger pictured received an upgrade to business class from the airline, as well as access to the business lounge and souvenirs from the Russian airport. Cutting the cake are St. Petersburg Airport’s Head of Aviation Sales Anna Nikiforova and Tatiana Khromova, Sales Manager, China Eastern Airlines. 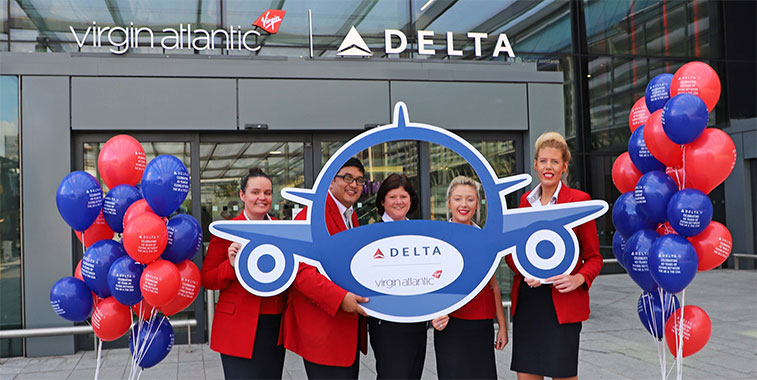 Boney M were topping the charts, Grease was on the verge of becoming the movie of the summer and Delta Air Lines started operating its maiden flight to the UK. But while the dastardly J.R Ewing is no longer on our TVs and perms and bell bottoms fell out of fashion long ago, 40 years on Delta is stronger than ever in the UK. In May 1978, Delta flew to London Gatwick from New Orleans via Atlanta using a Lockheed L-1011-200 TriStar. Fast forward to 2018, and the airline flies its A330s from London Heathrow to Atlanta, New York JFK and Detroit. The airline also serves four other US cities non-stop from Heathrow, as well as Edinburgh and Glasgow from JFK. To celebrate the milestone, Delta offered upgrades and lounge access to the 40th customer checking in for certain flights to the US at Heathrow’s Terminal 3. 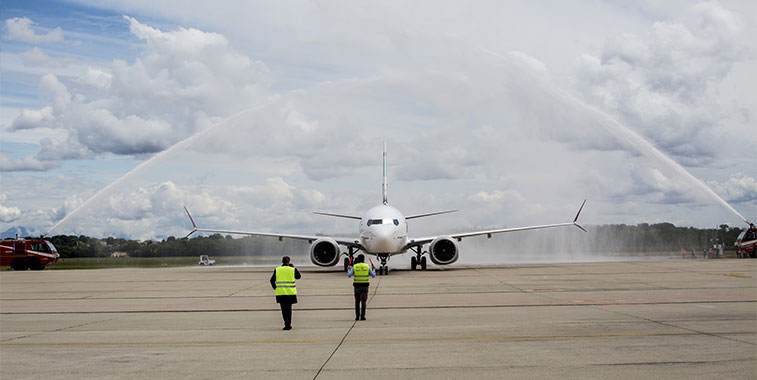 Air Italy’s first 737 8 MAX, in its new livery, touched down on Italian soil for the first time this week. The aircraft (EI-GFY) was greeted with a water cannon salute upon arrival at Milan Malpensa Airport. Qatar Airways CEO Akbar Al Baker, said: “It is truly a remarkable moment to be witnessing the launch of a new era in Italian aviation. The touchdown of Air Italy’s first 737 8 MAX in its new livery at Milan marks the beginning of a new travel experience for the people of Italy. Not only are we pleased to be part of this memorable moment, but we are delighted to be supporting it by leasing Air Italy with five Airbus A330-200 aircraft this year from the Qatar Airways fleet.”