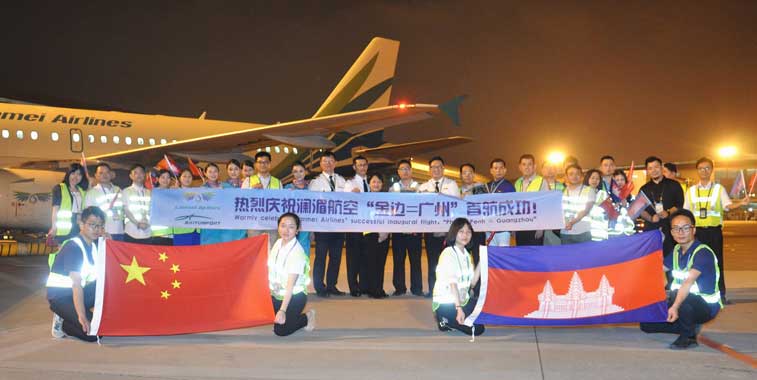 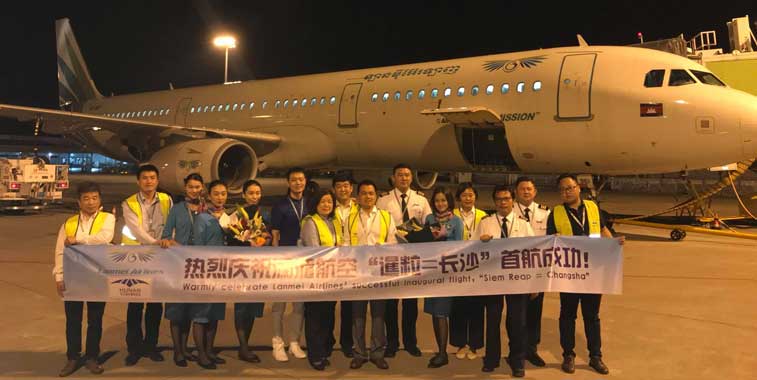 On the same day the Cambodian carrier’s first flight from Siem Reap to Changsha was welcomed by the Chinese airport. The 1,909-kilometre sector becomes Lanmei Airlines’ second Chinese connection from Siem Reap. It will operate the route three times weekly with A321s.