Ryanair adds to Athens and Shannon 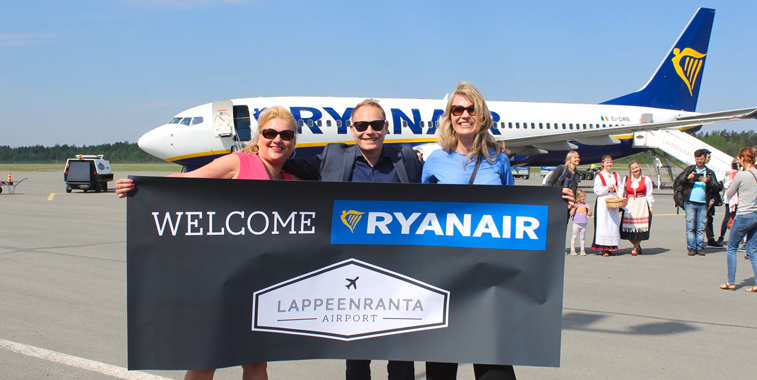 Ryanair returned to Lappeenranta earlier this year with flights from Milan Bergamo, with the Finnish airport greeting the carrier’s second route this week – Athens. Pictured at the inaugural flight from the Greek capital are: Eija Joro, President, Lappeenranta Airport; Chris Lundshøj, Sales and Marketing Executive for Nordics and Baltics, Ryanair; and Mirka Rahman, Marketing and Tourism Manager, Lappeenranta City. The route from Athens will operate weekly. 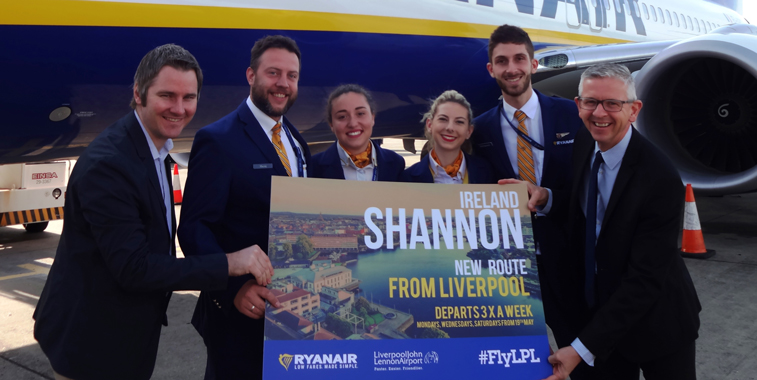 Along with its expansion from Athens, Ryanair also introduced two routes to Shannon this week, with one being Bristol and the other Liverpool. Seen pictured with the crew at the latter UK airport’s route launch to the Irish airport are Robin Kiely, Head of Communications, Ryanair and Robin Tudor, Head of PR, Liverpool Airport.