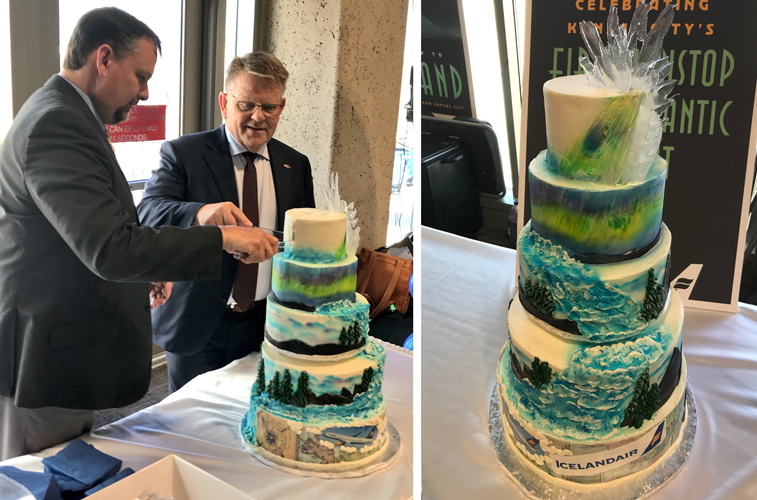 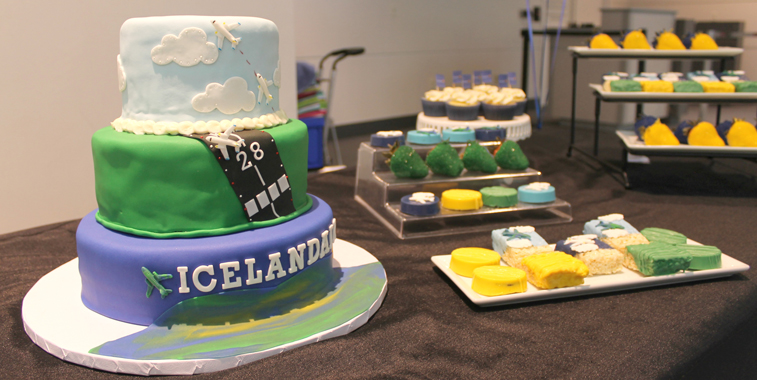 Icelandair returned to Baltimore/Washington this week, ending a 10-year hiatus for the carrier on the 4,434-kilometre sector. In celebration of its return, the US airport baked this cake to greet its first flight on 28 May. This time around, the carrier will serve the US capital airport four times weekly using its fleet of 757-200s.