China Southern Airlines homes in on Heathrow from Wuhan 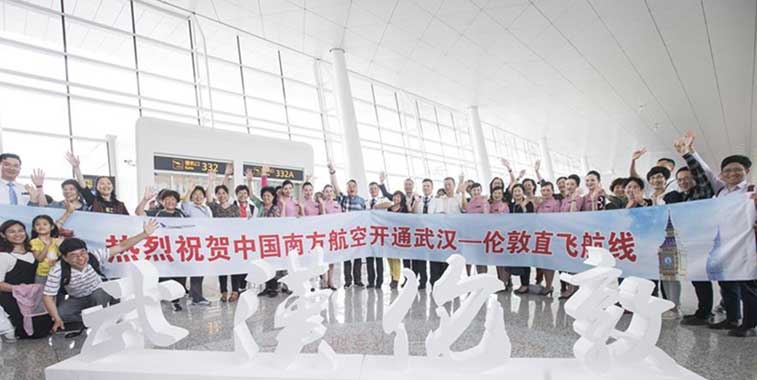 There were celebrations at Wuhan on 30 May to mark the launch of China Southern Airlines flights to London Heathrow. The 8,867-kilometre route will be operated three times weekly using A330-200s. The Chinese carrier already operates to Heathrow from Guangzhou, while it will add another link to the UK airport from Sanya, starting in July.