The sky is the limit in Hamburg 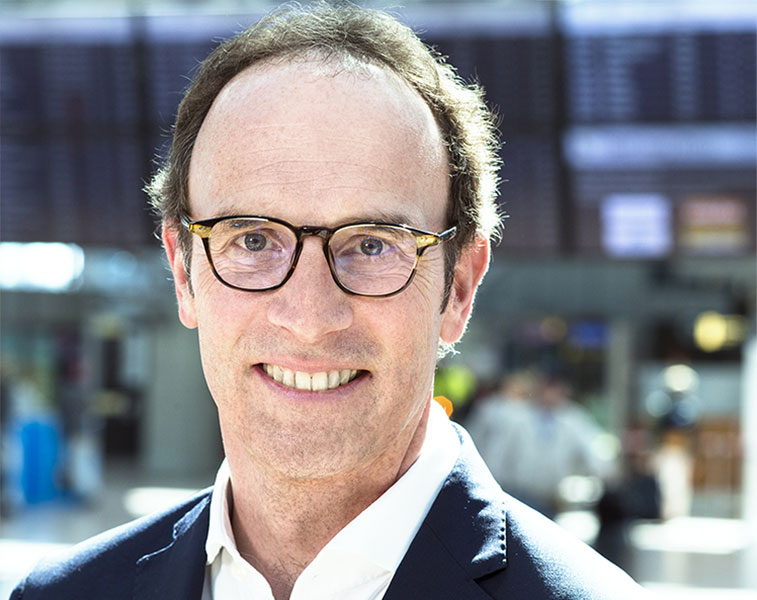 Jörgen Kearsley (above) is Hamburg Airport’s General Manager Aviation Marketing. Despite the recent loss of airberlin and NIKI he sees this as an opportunity for other airlines, and believes that there are some “promising gaps” in the German hub’s network that can be exploited. He encourages new and existing carriers to look at the airport’s Route Shop profile and its Niche Route Incentive (links below).

Currently Germany’s fifth busiest, Hamburg Airport has experienced rapid traffic increases recently. With global attractions like Elbphilharmonie to offer to inbound tourists, the airport’s General Manager Aviation Marketing Jörgen Kearsley explains to anna.aero that there this still plenty of room for growth at the German hub.

Jörgen Kearsley: “Indeed, we experienced very substantial growth at HAM over the last few years. This year, however, we have entered into a consolidation phase due to a number of factors, such as the bankruptcy of airberlin and NIKI, Ryanair’s operational issues and easyJet’s decision to put their expansion focus on other markets for the moment. So our traffic figures have been pretty much flat this year after an 8.6% increase in 2017.

“But, in a way, that’s good news for many of our airline partners, as there is much more opportunity to grow in our market again and to close some promising gaps that have opened up. I can only recommend having a look at our Route Shop profile and also checking out our new Niche Route Incentive scheme that we introduced earlier this year.”

aa: So, are you optimistic that this is just a temporary dip in your development?

JK: “Yes, we are. We have already celebrated the opening of a few new routes this year, and there is more on the horizon. In our market, we see a lot of demand and a high propensity to travel which unfolds as soon as appealing offers enter the market on the supply side.

“And Hamburg is a very attractive city. The biggest growth potential actually lies in our incoming traffic. At the moment, this segment only accounts for 27% of our total passenger volume. More than half of the people coming to HAM so far travel for business reasons. We think that we will see many more leisure travellers coming to Hamburg in the future, especially from abroad. Hamburg recorded almost 14 million overnight stays last year, but only a quarter of those were generated by foreigners.”

aa: How does that compare to other German or even European destinations?

JK: “In terms of total overnight stays, Hamburg ranks 12th in Europe, ahead of capital cities like Lisbon, Budapest and Copenhagen. But internationally, it’s not as well known, despite being Germany’s second-largest city. We are not quite sure ourselves why that is. Visitors who come here for the first time often use the term “hidden gem” for our city. But the perception is slowly changing, and more and more people from all over the world are becoming aware of Hamburg. Of course, the Elbphilharmonie, which opened last year, was a big contributing factor to this development. It was all over the media in many countries. Lonely Planet also lists Hamburg among the top ten must-see places worldwide in their ‘Best in Travel 2018’ guide book.

“One aspect that clearly sets us apart from other destinations is our booming cruise industry. Last year, we had over 800,000 cruise guests and almost 200 ship calls here in Hamburg. Those figures have nearly doubled in the last five years. But again, at present, we are primarily seeing Germans coming to Hamburg to embark on a cruise. In the future, we expect more international guests in this area as well.” 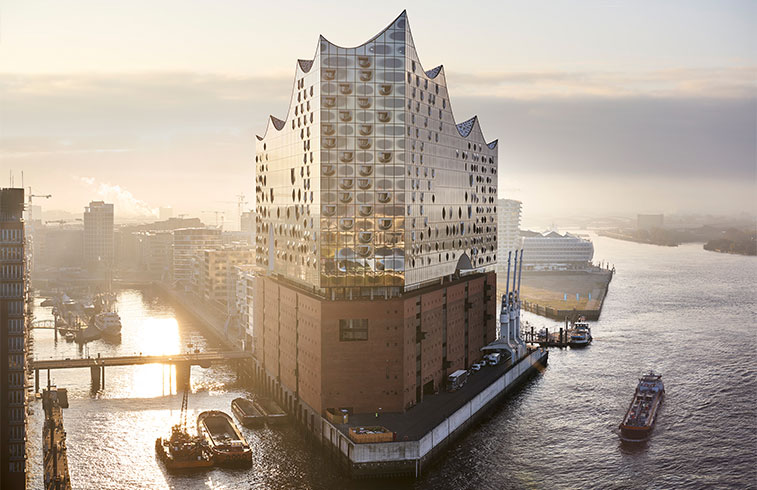 Hamburg’s new landmark and its #1 attraction is the breathtaking Elbphilharmonie, which has welcomed 4.5m visitors since its opening. The city does have other tourism magnets like Miniaturwunderland and its historic warehouse district, Speicherstadt.

aa: You already mentioned the Elbphilharmonie. What else makes Hamburg an attractive travel destination in your opinion?

JK: “Well, the Elbphilharmonie, our new landmark, has certainly become Hamburg’s #1 attraction. In the first year since its opening, approximately 4.5 million people visited the plaza and 850,000 people came to attend concerts at the venue.

“But we also have other strong tourism magnets, one of them being our world-in-miniature, ‘Miniaturwunderland’. For the second time in a row, this was voted Germany’s most popular tourist attraction by foreign visitors in a survey conducted by the German National Tourist Office.

“Then, there is our historic warehouse district, Speicherstadt, which became a UNESCO World Heritage Site in 2015. Its typical red brick buildings form an interesting contrast to the newly developed nearby district of HafenCity.

“In general, Hamburg is a maritime city with waterways pretty much everywhere you go, as well as being a very green city with lots of parks.

“We invite all airline partners who haven’t been to Hamburg but would like a first-hand impression to contact us for an individual tour when they come to visit.”

aa: That sounds like there might be a lot of people coming your way. Is the city prepared for that much additional growth? And how about the airport?

JK: “The city is definitely looking forward to welcoming more guests. Many hotel projects are underway to cater for the additional demand. This year, 12 new hotels with 2,500 additional rooms are being built. In 2019, we expect another nine new hotels with 2,000 rooms to open. No other German city is adding that much capacity.

“At the same time, our convention center is currently being refurbished. When it reopens in 2020, it will be the most modern and one of the largest convention facilities in Europe.

“We work very closely with the Hamburg Tourist Board to foster growth, but everyone involved wants to make it sustainable as well.

“The airport is also continuously expanding its capacity. We are in the process of adding more contact gates and terminal space, and we are making our processes more efficient at the same time, for example by increasing the throughput of our security lanes or introducing self-service bag-drop kiosks. So, the sky is the limit!” 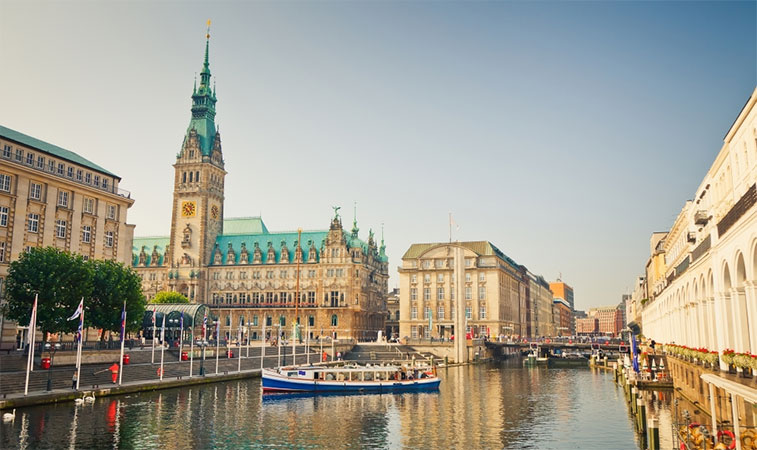 “Hamburg is a very attractive city,” says Jörgen Kearsley, General Manager Aviation Marketing, Hamburg Airport. “The biggest growth potential actually lies in our incoming traffic. At the moment, this segment only accounts for 27% of our total passenger volume.”