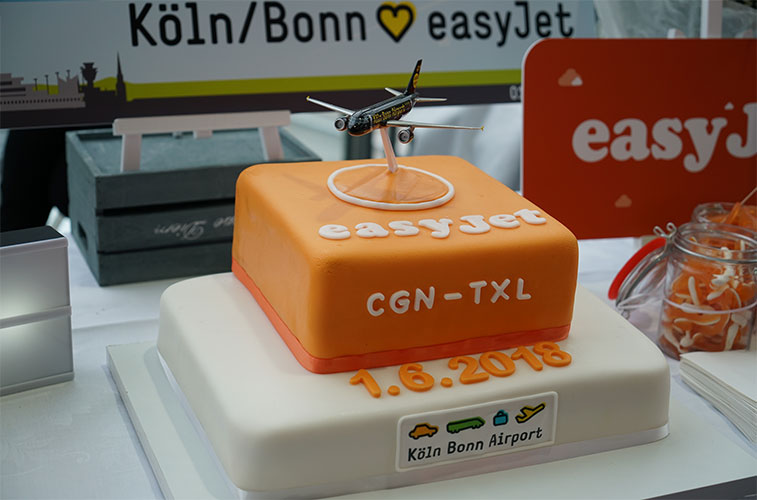 This impressive aircraft-topped cake was baked to herald the start of easyJet’s new domestic service between Berlin Tegel and Cologne Bonn, a multiple-daily service which began on 4 June. The route faces stiff competition from incumbent Eurowings. 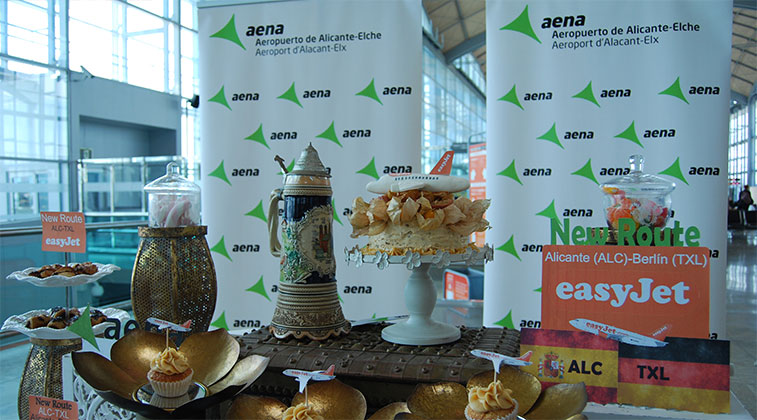 easyJet added another connection to its 30th busiest operation (in terms of weekly seats, w/c 6 June) at Alicante, with a three times weekly operation from Berlin Tegel. Surprisingly, the LCC does not already offer the Spanish city from its more established Berlin operation at Schönefleld.