JetBlue Airways sets off on fifth sector to Santiago 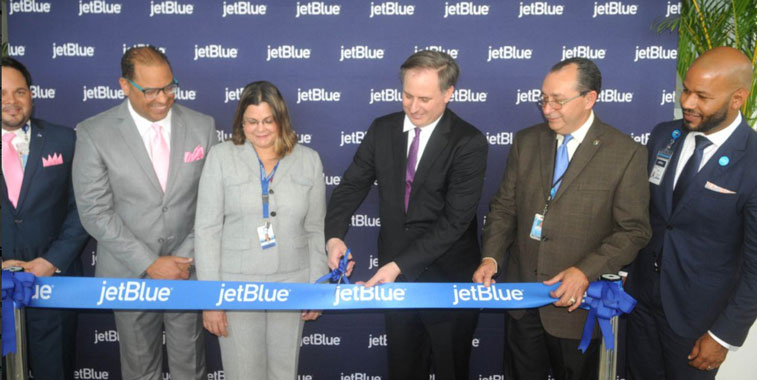