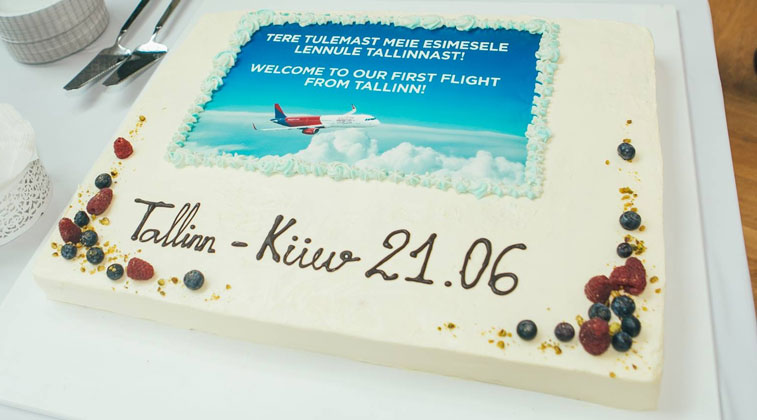 Wizz Air marked Estonia on its route map on 26 June, the day which saw the ULCC begin a three times weekly service to Tallinn from Kiev Zhulyany. To mark the arrival, the Estonian capital airport baked this commemorative route launch cake. From 17 September, the airline will also offer a four times weekly service to London Luton from Tallinn. 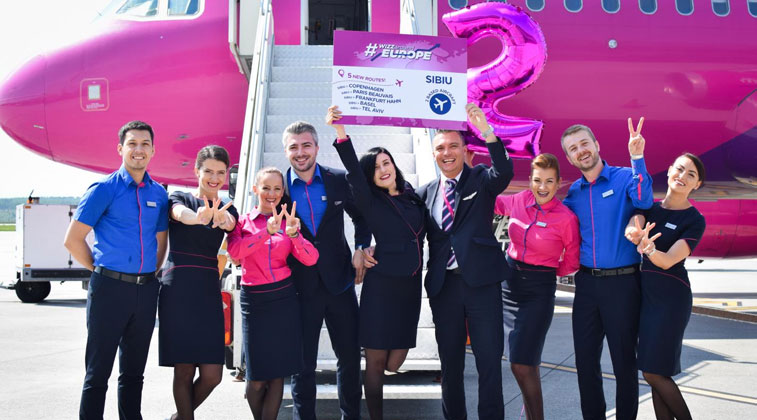 Wizz Air celebrated the two-year anniversary of its base opening at Sibiu by stationing a second A320 at the Romanian airport. This investment has allowed the carrier to open four routes from the airport this week to Basel, Copenhagen, Frankfurt Hahn and Paris Beauvais, while a fifth to Tel Aviv will begin on 14 July. 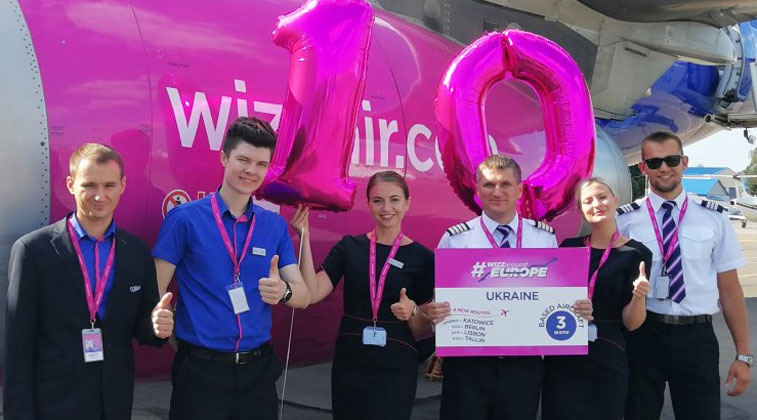 Further celebrations were held by Wizz Air at Kiev Zhulyany this week, with the ULCC toasting to 10 successful years of operation from the Eastern European country. This week also saw the carrier base a third aircraft at the Ukrainian capital airport, allowing it to open routes to Lisbon and Tallinn, while a service to Berlin Schönefeld will begin operation on 1 July. Finally, Wizz Air also launched a route from Katowice to Kharkiv in Ukraine on 20 June. 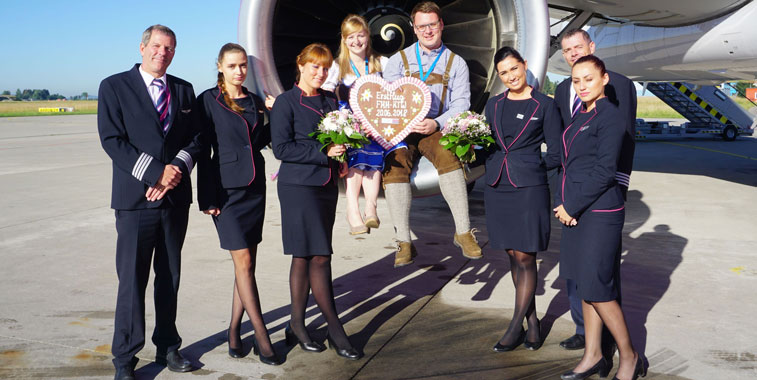