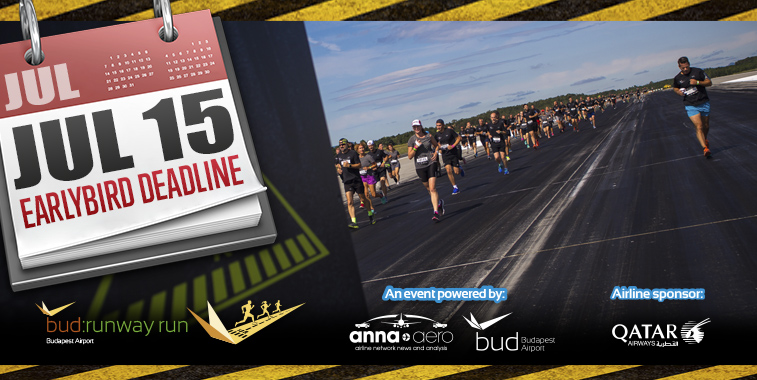 There’s now another two weeks left to get the lowest possible price for the Budapest Airport-anna.aero Runway Run – it’s just €35. The price was due to increase to €60 on 1 July, but we’re giving all those interested another 14 days and extending the earlybird deadline to 15 July, when there really will be no stopping the increase.

All entry fees are entirely donated to international child cancer causes and a Hungarian charity assisting with the inclusion of handicapped people in sports, so we’ll be more than happy to take the extra money from you should you miss the deadline, but if you want the ridiculously cheap price, make sure you register soon.

Quest for the best

Meanwhile, anna.aero’s quest to find the best to join them in Budapest continued last week as the Runway Run recruitment team hit the conference floor at the IATA Slot Conference in Vancouver. Discovering who’s got the fitness gene, who wants a workout goal, or who just needs a good excuse to visit the beautiful Hungarian capital city, we’ve sifted through the hundreds of delegates to see who’ll be on the start line at this year’s Budapest Airport-anna.aero Runway Run. 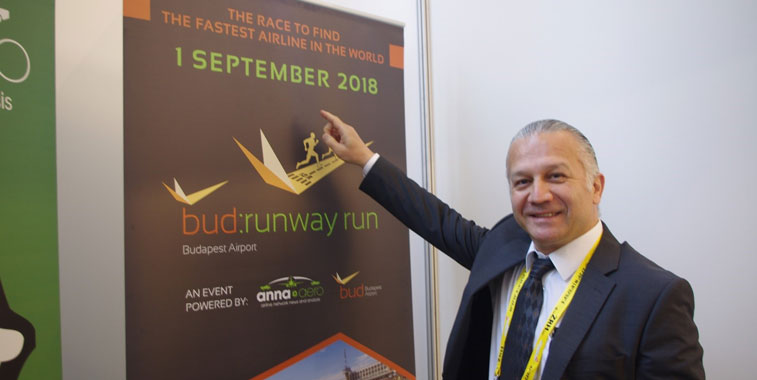 The pride of Pegasus: having entered a very strong team of 10 runners two years ago, Pegasus Airlines were in with a good chance of becoming ‘The World’s Fastest Airline 2016’. Being pipped to the post by previous champions Aer Lingus, the Turkish carrier’s Slot and Flight Permissions Manager, Fatih Kürşat Gündüz, confirms there’s talk of a comeback this year to try to win a place on the podium. 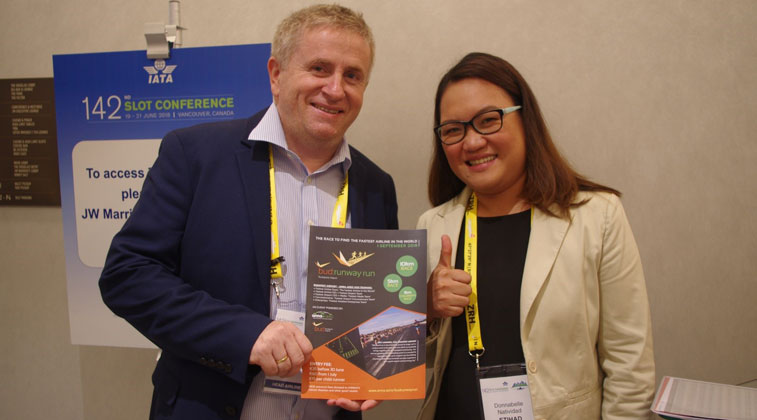 Paddle tennis is Jovan Radovanovic’s game, and as Etihad Airways’ Head of Scheduling Network Planning stated: “if you can get me a game in Hungary, I’ll be there to run.” Doing a little research we couldn’t find the exact sport…pickleball seems to come close…so we hope that could entice the MEB3 to enter a team this year. 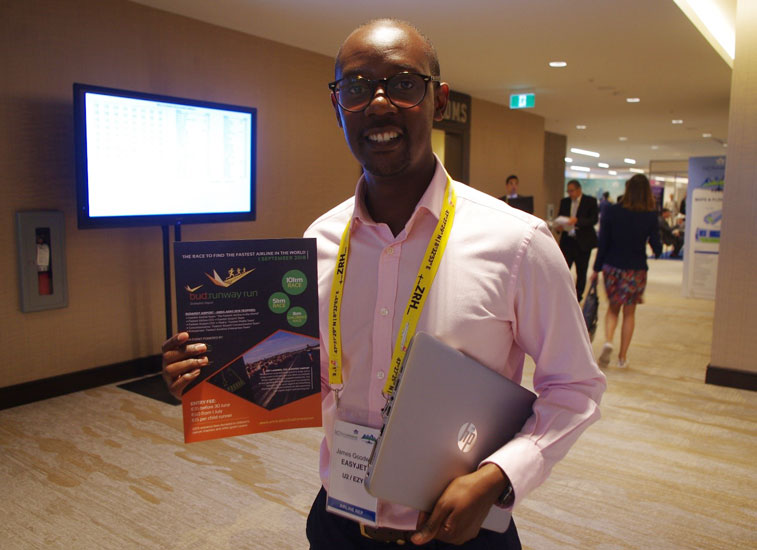 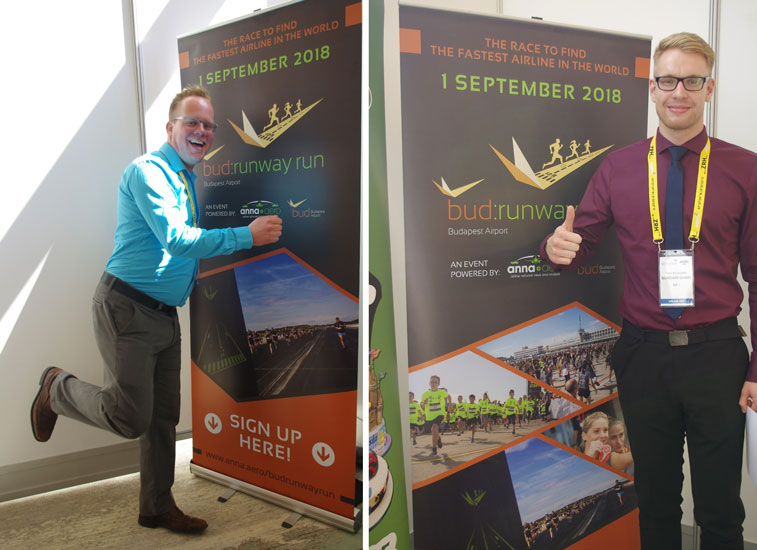 Kai Groves, Senior Analyst – Schedule Planning & Slot Management, Alaska Airlines will be using the Budapest Airport-anna.aero Runway Run as part of his new fitness goal this year. Hopefully he’ll remember it’s a running race and we won’t be seeing him hop down the runway. Unfortunately having kicked his running career into touch for the slightly less favoured sport of football, Tom Kickstein, Scheduling Coordinator at Sundair, will only be able to bring his cheerleading support to this year’s race, but with a few runners back in the office, he’s hoping his pompom skills won’t go to waste. 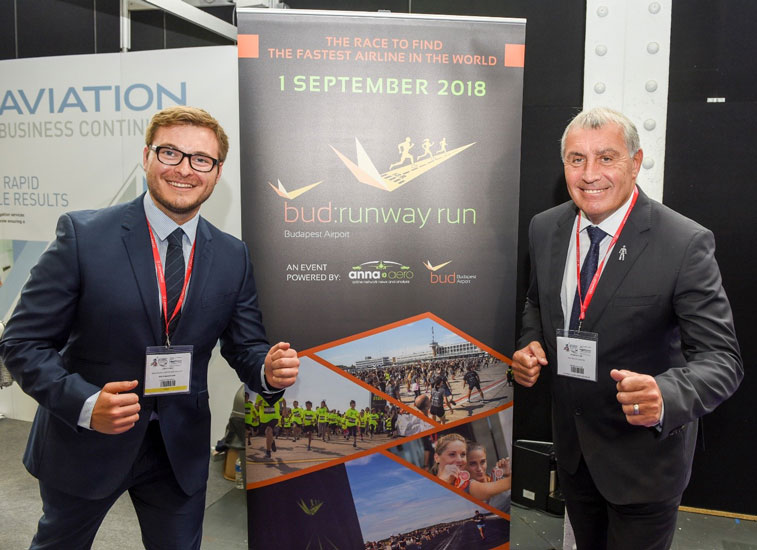 Meanwhile, early this month at the British-Irish Airport EXPO at London Olympia, England football legend Peter Shilton teamed up with our very own route development guru, Jonathan Ford to endorse this year’s 10km run at Budapest Airport on Saturday 1 September.