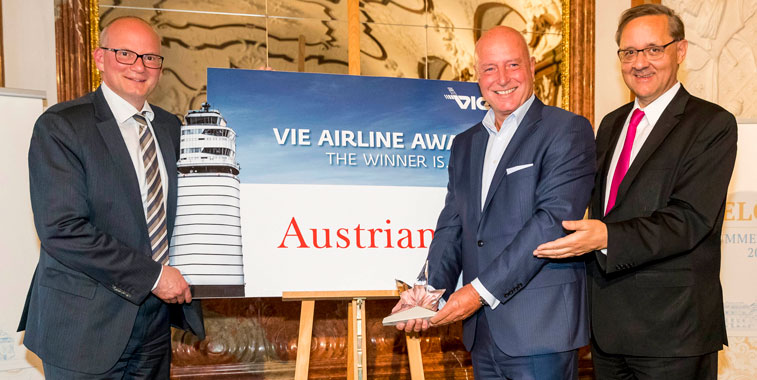 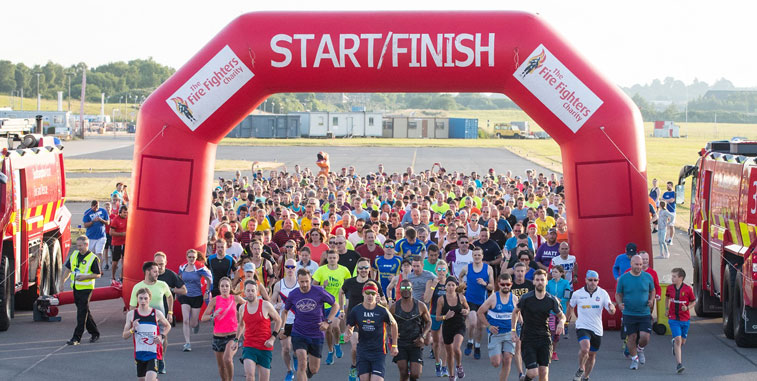 Southampton Airport hosted yet another successful runway run on 24 June, with some 700 runners taking part in a 5km run for the airport’s official charity partner, Hampshire and Isle of Wight Air Ambulance. So far over £20,000 has been raised from the runway run, with the final number likely to grow as support continues to pour in after the event. Neil Garwood, MD of Southampton Airport, was amongst those running. Commenting on the event, Garwood stated: “This is the fourth year that we’ve done the runway run, and it’s been fantastically well-attended. Hampshire and Isle of Wight Air Ambulance is an outstanding charity, and it was very moving to see such a great commitment from all the runners taking part, with a lot of people dressing up and supporting each other. We would like to thank all the runners, volunteers and the airport’s staff for creating such a fantastic atmosphere.” If you’d like the chance to take part in a runway run, make sure to sign-up to this year’s anna.aero-Budapest Airport Runway Run, taking place 1 September. 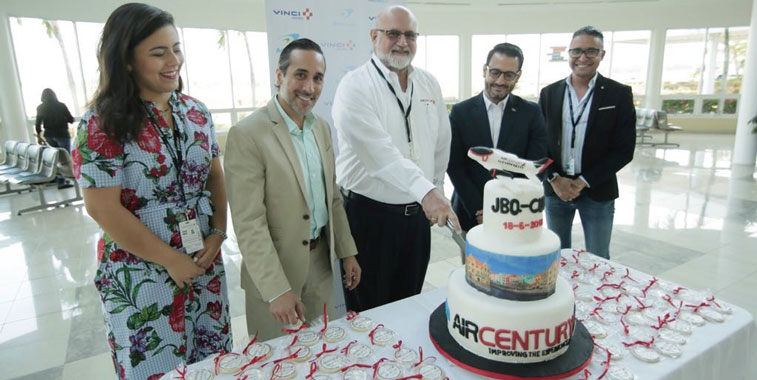 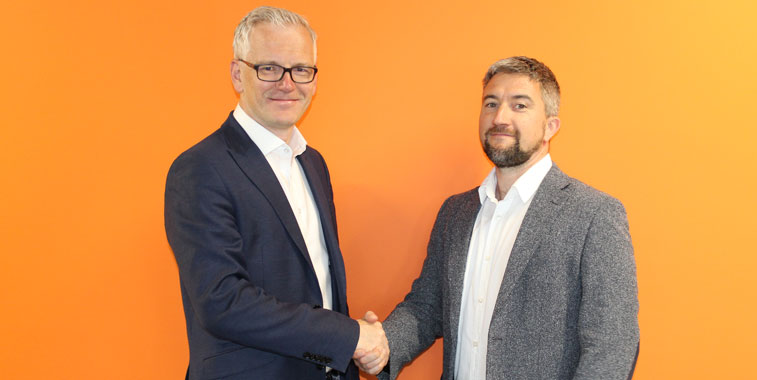 On 26 June it was announced that Manchester Airports Group (MAG) had acquired the international price comparison business, Looking4.com. The Leeds-based company, and its team of 35 people, will become part of MAG, and integrate into MAG’s Airport Services division, alongside the group’s dedicated technology division MAG-O, which aims to enhance the end-to-end airport experience for its passengers. The acquisition will enable MAG to improve its ability to distribute and market its own car parking, airport lounges and fast-track products in addition to those at other airports outside of the group. Pictured shaking hands on the deal are Andrew Harrison, CEO, Airport Services, MAG and Martin Mansell, MD, Looking4.com. “We look forward to welcoming the Looking4.com team into the group. In looking to expand and grow our MAG-O business, we wanted to find a company that had a great network of supplier businesses, fantastic distribution channels and top quality tech that would fit in well with what our team is already working on,” commented Harrison. 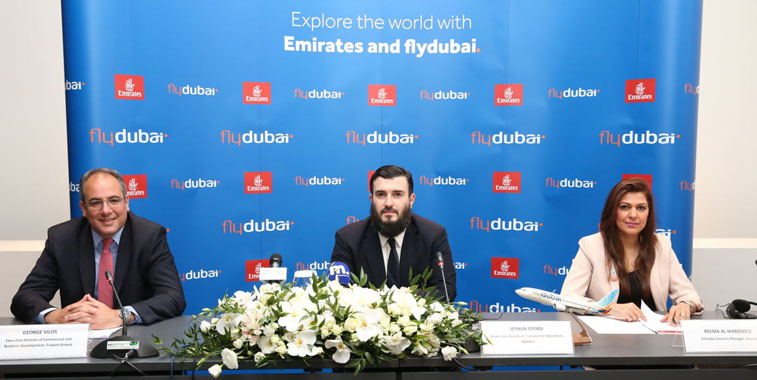 flydubai commenced operations on a route between Dubai and Thessaloniki on 15 June, with the airline and airport holding a joint press conference for the launch in the Greek city. Taking part in proceedings were: George Vilos, Executive Director of Commercial and Business Development, Fraport Greece; Jeyhun Efendi, SVP Commerical Operations & E-Commerce, flydubai; and Reema Al Marzooqi, Country Manager Greece and Albania, Emirates. The Middle East-based operator will serve Thessaloniki three times weekly using its fleet of 737-800s. No other airline serves the route.