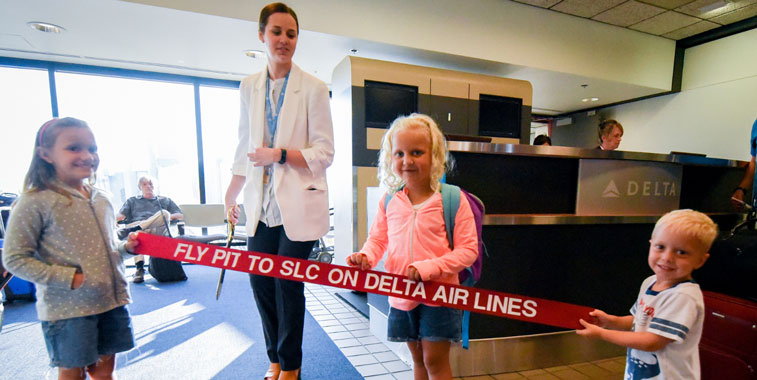 Delta Air Lines commenced flights between Salt Lake City and Pittsburgh on 8 July, with the latter airport celebrating the new route launch the following morning, before the return service departed, by holding a ribbon-cutting ceremony. The carrier will offer a daily service on the 2,662-kilometre route using its A319 fleet.