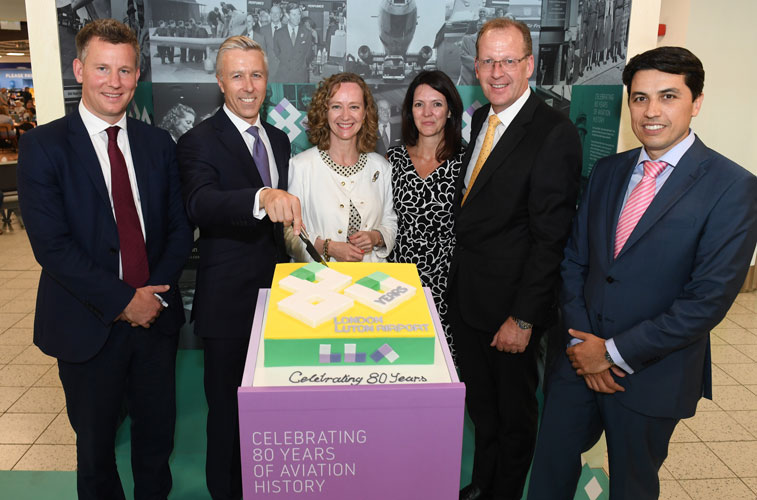 London Luton celebrated its 80th birthday on 16 July, with festivities for the occasion including a cake cutting ceremony. Present at the event were: Jonathan Pollard, CCO, London Luton; Barry Hunter, CFO, London Luton; Marieta Escrig, AENA; Chelo Aguado, London Luton; Nick Barton CEO, London Luton; and Alberto Martin, Development Director, London Luton.  “The opening of London Luton’s newly-expanded and upgraded terminal later this year is a fitting culmination of its eightieth birthday celebrations. Aviation is a sector which is hugely important to the UK economy, and sustained investment is vital to ensure that we maintain a leading position on the international stage. “I would like to take this opportunity to wish the airport a very happy birthday,” commented Baroness Sugg, UK Aviation Minister. 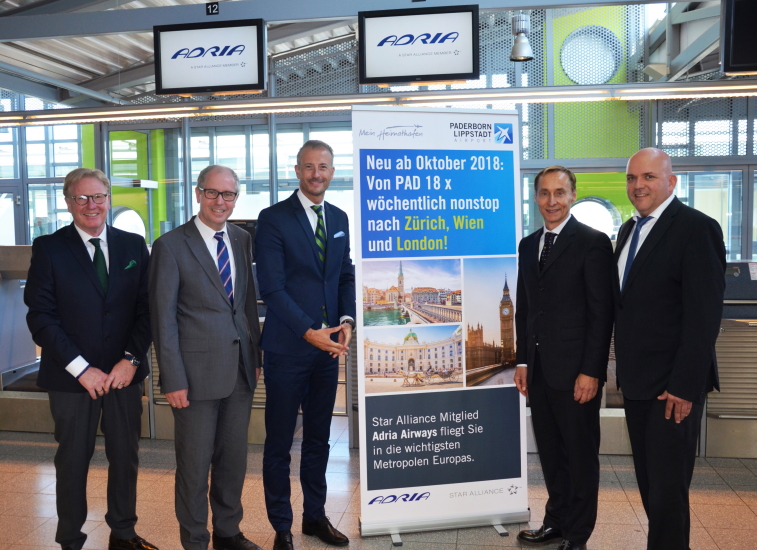 Adria Airways will connect Paderborn with Zurich, Vienna and London Southend from 28 October. The routes will be operated using a Saab 2000 to be based at Germany airport. Switzerland’s largest airport in Zurich will receive 11 weekly connections, with Vienna and London being served four and three times a week respectively. Christian Schneider, CCO of Adria Airways stated: “It is of great importance and achievement that Adria Airways opens a new base in Paderborn and starts connecting this economically strong region to three major European cities. We are excited to increase our footprint in the German market by adding Paderborn as our fifth destination in Germany.” Pictured at the announcement are: Klaus Marx, VP Marketing & Sales, Paderborn Airport; Manfred Mueller, District Administrator and Supervisory Board Chairman, Paderborn Airport; Christian Schneider, CCO, Adria Airways; Dr. Marc Cezanne, MD Paderborn Airport; and Roland Hüser, Commercial Manager, Paderborn Airport. None of the three routes will face direct competition. 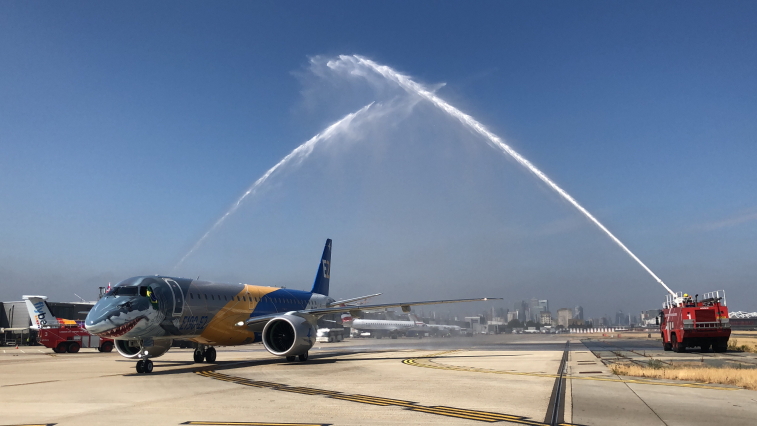 On 13 July, Embraer test pilots flew the new E190-E2 into London City, before the aircraft is exhibited at this week’s Farnborough Airshow. The aircraft is considered to be the direct replacement for existing E190 aircraft, itself the most popular type at City. Currently, launch operator Widerøe is the sole operator, with entry into service occurring ahead of schedule in April 2018. According to OAG schedules data, the E190 accounts for 49% of outbound capacity at City in July. Including the smaller E170, that figure rises to 65%. A similar story can be found at Ronald Reagan Washington National; another payload-limited urban airport, with the E175 and E190 being the most and third-most used aircraft respectively by the same metric. As such, there is likely to be a significant replacement market for the E190-E2 to fill over the next 20 years, with new partner Boeing publicly suggesting a 100-150 seat aircraft market of 3,000-4,500 units in that period. 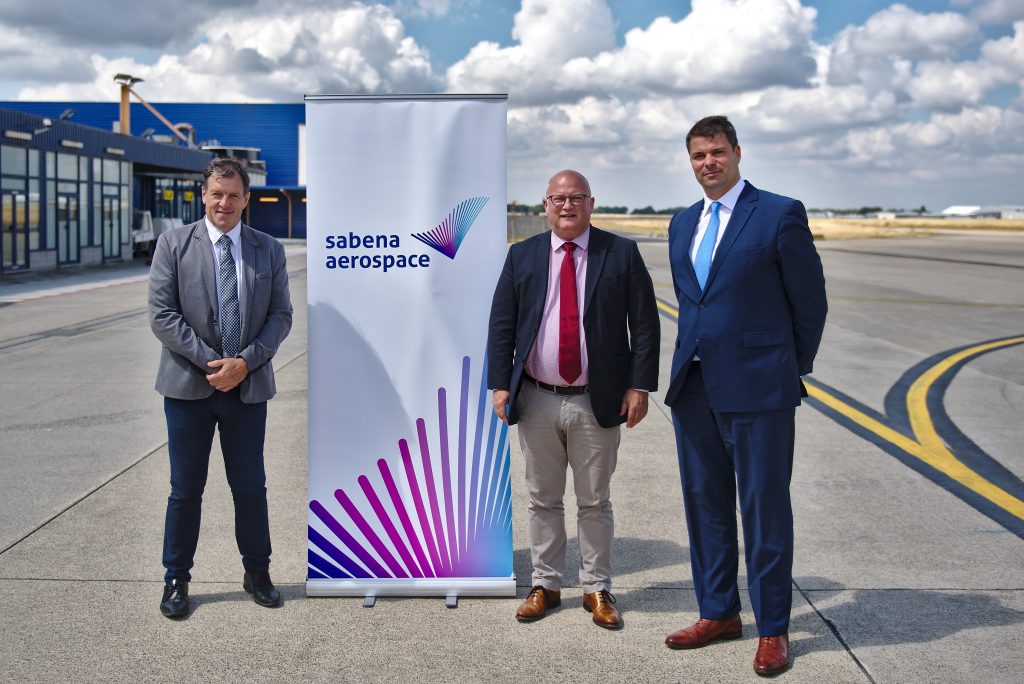 On 11 July, the CEO of Sabena Aerospace Stéphane Burton (right), and the CEO of Brussels Charleroi Airport Jean-Jacques Cloquet (left), announced their partnership and future plans, with Walloon Minister of Airports, Jean-Luc Crucke (centre) also present at the launch. Sabena Aerospace recently opened a new maintenance station at Brussels Charleroi in order to strengthen the service offering for airlines on the site, which includes Ryanair and start-up carrier Air Belgium. Sabena Aerospace has invested one million euros in the project. The new station currently employs 14 technicians for the maintenance of wide-body aircraft, with plans to expand operations in the next five years to provide up to 70 jobs. At present, Sabena Aerospace is providing MRO services to Air Belgium, which recently launched the first long-haul service out of the airport to Hong Kong.