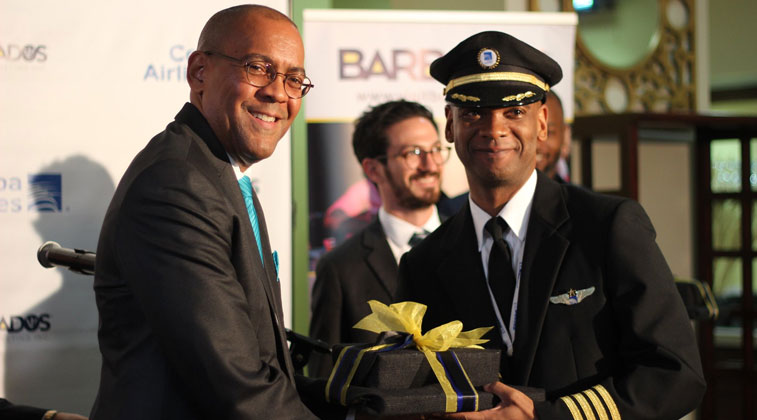 Barbados joined Copa Airlines’ route map on 17 July, the day that the Star Alliance member launched a twice-weekly (Tuesdays and Fridays) service from its Panama City base. On hand to greet the inaugural flight at the Caribbean island airport was Kerrie Symmonds, Minister of Tourism and International Transport, who presented Barbados-born Copa Airlines Captain Marc Holford with a gift as a thank you for operating the first return service to Panama City. 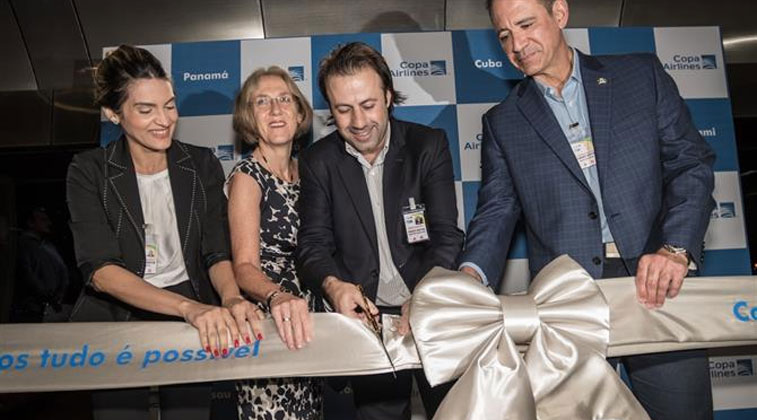 Awards BGI Copa Airlines FOR PTY Routes of the Week