flyadeal greets its one millionth passenger since launching last year 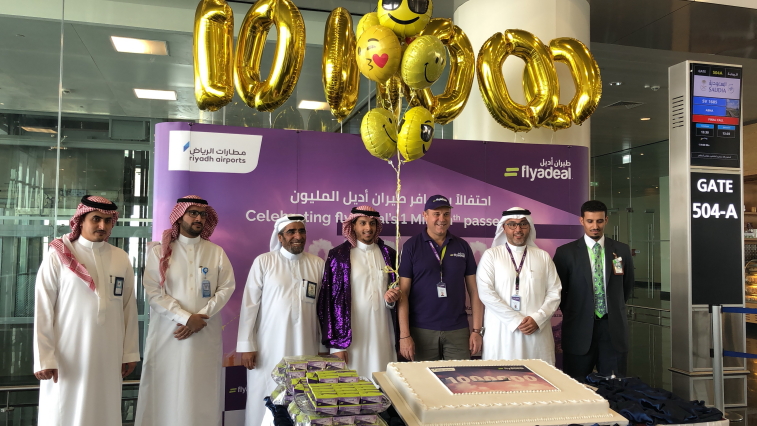 flyadeal on 23 July celebrated its one millionth passenger, having launched commercial operations on 27 September last year. According to OAG Schedules Analyser data, the carrier operates a fleet of eight A320s fitted with 186 seats. The company’s CEO, Con Korfiatis, presented the one millionth passenger with a 25,000 Saudi Riyal (€5,700) voucher to use on future flyadeal services, and stated: “This celebration is not just about our millionth passenger, who is very special, but also the other 999,999 customers whose trust and confidence in flyadeal has allowed us to achieve this milestone. I would like to take this opportunity to thank all of our Customers for giving us the opportunity to bring everyday low fares to the Kingdom. I would also like to thank our industry partners who have actively supported and contributed to the success of our operations.” 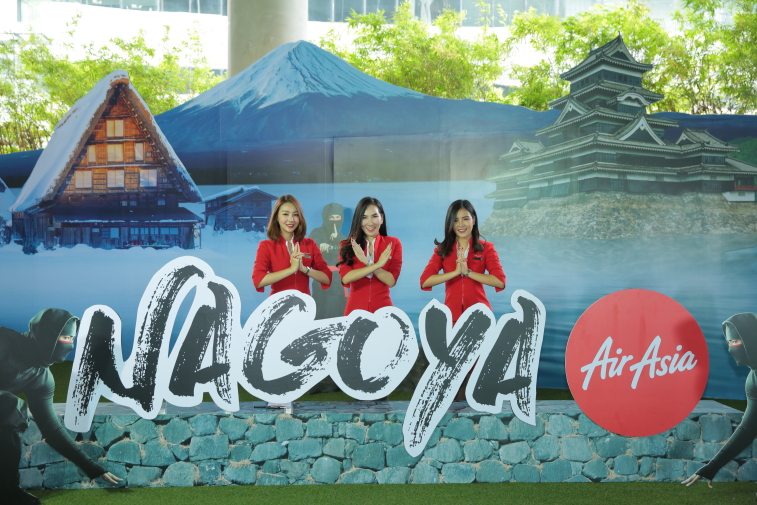 Thai AirAsia X continues to expand its network in Japan by adding direct flights from Bangkok Don Mueang to Nagoya, a city of culture in the heart of Japan. The new daily service will begin on 30 October, using 377-seat A330-300s according to OAG schedules. The outbound flight will depart Don Mueang at 06:55, arriving in Nagoya at 14:20, with the return leg leaving the Japanese city at 16:30, touching down in the Thai capital at 21:10. Nadda Buranasiri, CEO of Thai AirAsia X, stated: “Thai AirAsia X is proud to be the first low-cost carrier to offer daily direct flights from Don Mueang to Nagoya and is confident it will be well received as a business, industry and tourism link between Thailand and Japan because Nagoya is an industrial centre and home to many top Japanese companies. We also plan to work with AirAsia Japan to encourage Japanese travellers to use the route to travel to Bangkok where Thai AirAsia offers connections to all of its domestic regions. This will help stimulate the economy and create new opportunities for the country.” 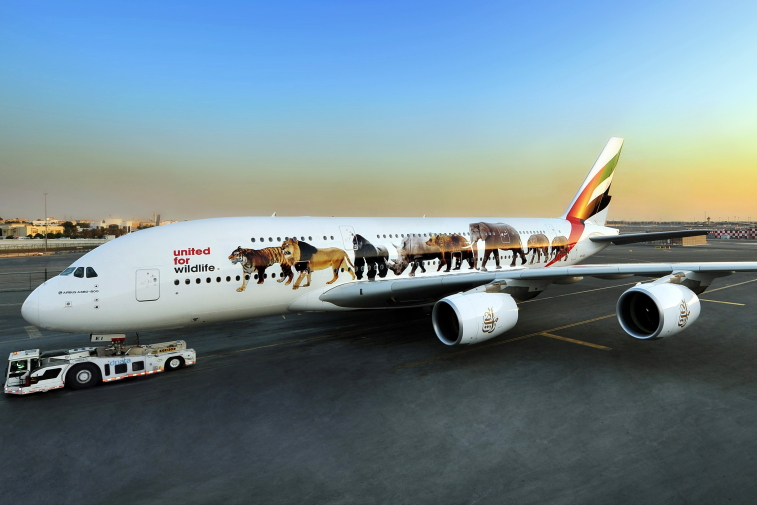 Emirates is celebrating 10 years of A380 operations on 1 August, with one of the 104-strong fleet pictured here in 2015’s striking ‘United for Wildlife’ livery promoting conservation and marking the carrier’s ban on so-called “trophy shipments” of animals. Since its first flight to New York JFK from Dubai on 1 August 2008, the Emirates A380 has carried more than 105 million passengers worldwide, clocking in more than 1.5 billion kilometres on 115,000 flights, equivalent to 39,000 trips around the globe. The UK has the highest number of Emirates A380 passengers, with nearly 20 million people having flown on the Emirates A380 in the last decade on its services from London’s Heathrow and Gatwick, Birmingham and Manchester, totalling 14 daily A380 services from the UK to Dubai. Emirates is the world’s largest operator of the A380, with it using its fleet to fly to 49 cities on six continents with more than 80 daily departures from Dubai. In addition, the airline has a further 58 A380s on order, including a recent order for 36 additional aircraft in February 2018. Sir Tim Clark, President, Emirates, said: “It’s been 10 extraordinary years since the first Emirates A380 flight took to the skies…the [aircraft] has also had a significant impact on the aerospace industry and its high-value supply chains, fuelling hundreds of thousands of jobs for skilled workers, and creating significant economic benefits in countries which have A380 production facilities. We hope that it continues to play an important role in the economies and societies that it serves in the years to come.”