Southwest Airlines sets off on four new US sectors 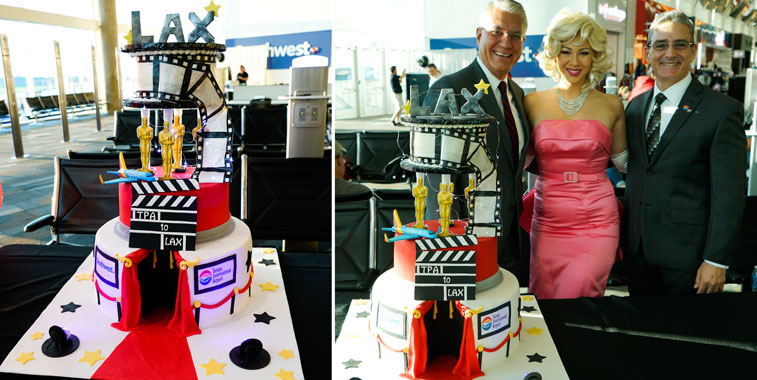 Southwest Airlines launched a daily non-stop service between Tampa and Los Angeles on 7 August, with the Florida airport once again going all-out for its route launch cake, producing a Hollywood-inspired bake which was even fitted with LED lights! Posing with the launch ceremony centrepiece alongside Marilyn Monroe were Tampa Airport’s EVP of Operations and Customer Service, John Tiliacos, and EVP of Facilities and Administration, Al Illustrato. 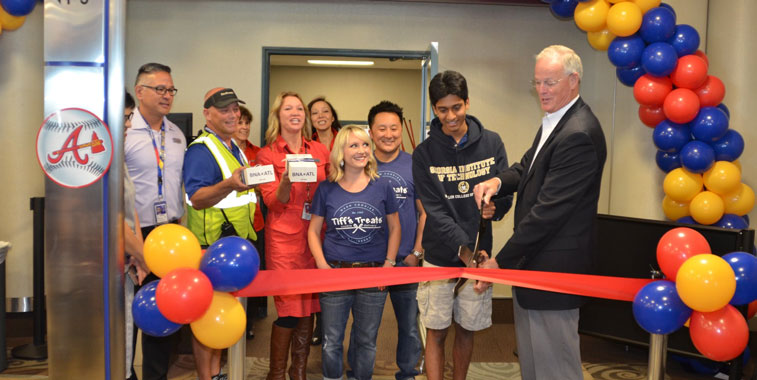