Tampa hunts down its latest Cake of the Week title 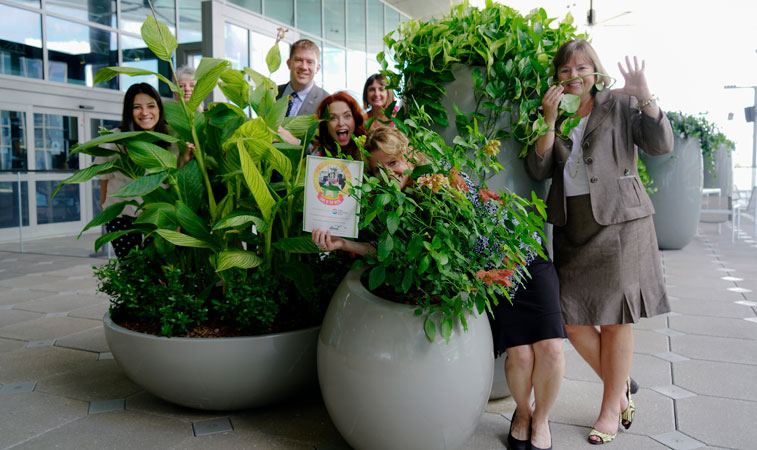 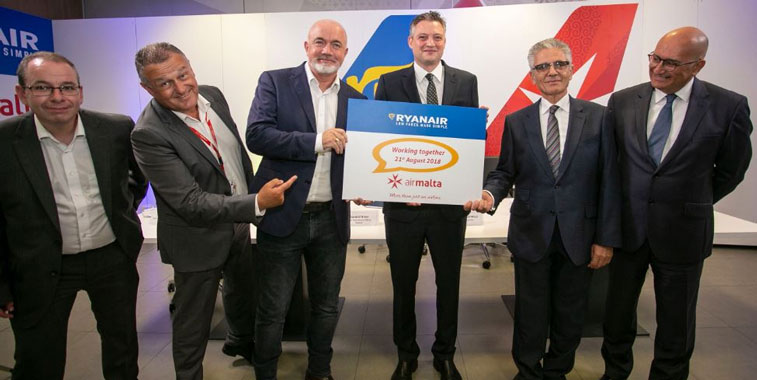 On 21 August Ryanair and Air Malta announced a new flight partnership. “This is a landmark agreement where both airlines are cooperating together for the benefit of their mutual customers. Over the last year Air Malta has made significant improvements not only to expand its network of destinations with more frequencies and destinations but also changing its product in terms of fare structure and on-board service. This agreement will also help Air Malta increase its visibility in overseas markets and tap into new revenue streams. We look forward to further cooperation between the two airlines for the benefit of our clients,” commented Dr. Charles Mangion, Chairman, Air Malta (second right). Also present at the announcement were David O’Brien, CCO, Ryanair (third left), Dr. Konrad Mizzi, Malta’s Minister for Tourism (third right) and Joseph Galea, Acting CEO, Air Malta (right).