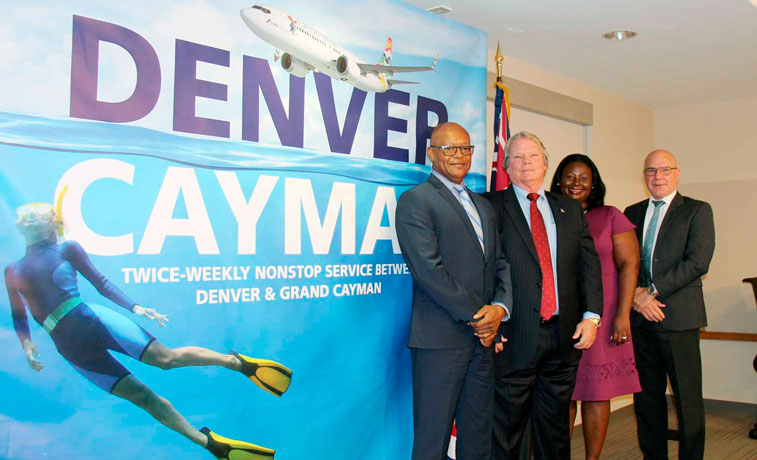 Cayman Airways announced on 27 August that it will begin flights to Denver, with services beginning on 2 March. The new sector will be operated twice-weekly (Wednesdays and Saturdays) on the carrier’s soon to be delivered 737 MAX 8s. Pictured at the announcement are: Philip Rankin, Board of Directors Chairman, Cayman Airways; Moses Kirkconnell, Minister of District Administration, Tourism and Transport for the Cayman Islands; Rosa Harris, Director of Tourism at Cayman Islands Department of Tourism; and Fabian Whorms, President and CEO, Cayman Airways. “Cayman Airways plays a key strategic role in providing airlift to the Cayman Islands and so we’re excited about the introduction of non-stop service between Grand Cayman and Denver,” said Kirkconnell. “Denver is known as a community of avid divers who will be thrilled by having the convenience and opportunity to dive in Cayman more often. We are especially pleased that the arrival of our 737 MAX 8s this November will help to support and dive tourism due to the aircraft’s ability to serve long-range destinations.” 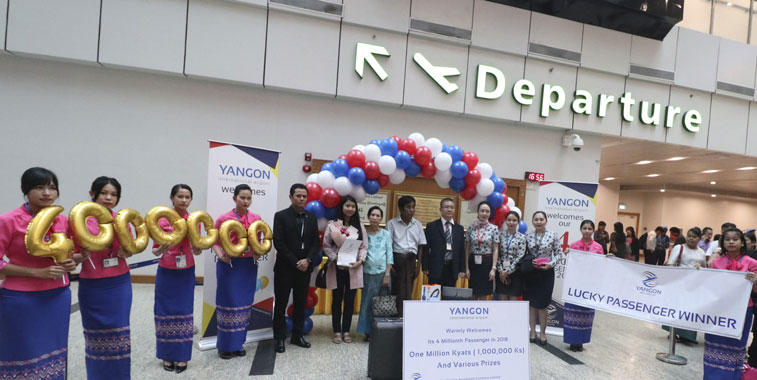 Yangon Airport in Myanmar celebrated passing the four million passenger barrier since January on 28 August this year, with the lucky four millionth passenger of 2018, Ma Khin Phoo Thit (in pink coat) having flown into the city on China Eastern Airlines flight MU 2031. The airport is able to handle up to 20 million passenger per year at present. 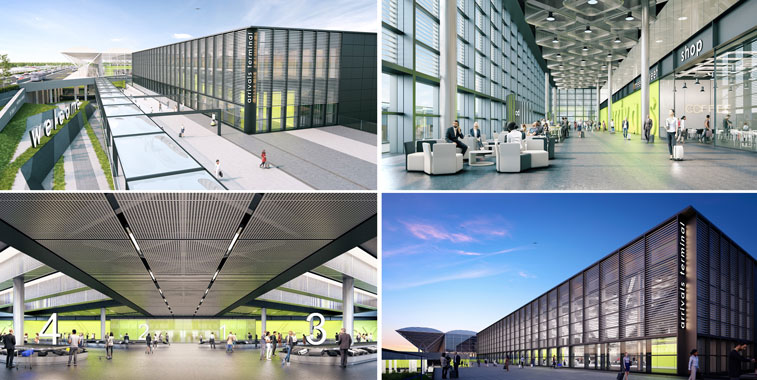 London Stansted unveiled new images showing what its planned new arrivals terminal will look when it opens in 2020. The artist’s impressions include aerial views of the terminal entrance and plaza style forecourt as well as pictures inside of the spacious immigration and baggage reclaim areas. The updated CGIs are the latest concepts by architects Pascall+Watson who were selected as designers of the £130 million (€142.95 million) terminal in March 2018. “The Arrivals Terminal is the centrepiece project of our £600 million transformation programme and these latest images really whet the appetite of what the new and improved London Stansted Airport will look like when the facility opens in 2020. Our five-year, multi-million-pound project will transform the experience for millions and help unlock the airport’s spare runway capacity, providing passengers with a wider choice of airlines and destinations,” commented Paul Willis, Transformation Director, London Stansted. The airport has recently welcomed a number of new airlines, including Emirates, Primera Air and Widerøe. 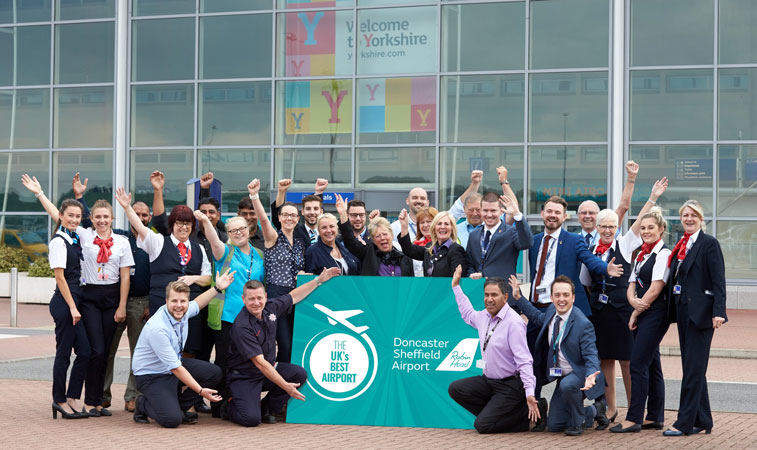 Doncaster Sheffield was recently revealed as the best airport in the UK in 2018 by Which? Magazine for the second time in a row, with it also being the fourth time that the airport has topped the prestigious survey. The survey was based on over 11,000 passenger visits to UK airports, considering everything from queues at bag drop and security to customer service. Most notably, the airport’s staff were awarded five stars for delivering excellent customer service. Robert Hough, Chairman of Doncaster Sheffield Airport, said: “We’re proud to be judged the UK and the North’s best airport, this is great recognition of the exceptional customer service offered by every single member of the team. We have always set out to deliver a top class passenger experience, it’s what people should enjoy when at an airport.”