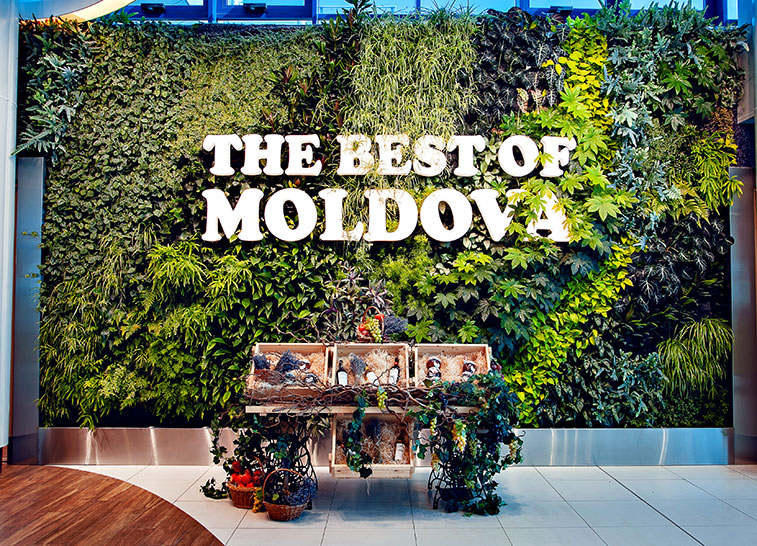 Chisinau International Airport, also known as the main gateway to Moldova, is embracing the benefits of the new modern and reconstructed departure lounge, by providing an enhanced experience, while also creating a stress-free journey for all passengers that are using the airport as a transfer point.

So far, all modernisation projects implemented by Avia Invest have significantly contributed to an increased level of passenger comfort and an enhanced customer experience. This comes as a result of the significant investments in airport development, which are the key priority for Avia Invest. Noteworthy is also the fact that the airport maintains its minimum connection time for transfer passengers of just 30 minutes, and passing through the new transit corridor equipped with its own security checkpoint takes only five to seven minutes.

The renewed departure zone was enlarged to 800 square metres, and it now has a total area of 2,000 square metres. In order to provide the passengers with high levels of comfort, the most modern and hi-tech design trends were implemented here: every piece of furniture is equipped with accessories for different gadgets; relax zone with online library gives passengers a free access to more than 80,000 of books; an amazing kids playground that is equipped with high-quality play modules for toddlers; and for older kids, there are GoPros with virtual reality 3DVision. Kids supervisors take care of children at the playground round-the-clock using a Montessori’s system. There is also a robot named Avi, who plays with kids and teaches them English, while playing.

The terminal now has a modern parents room, which has separate individual zones for breast feeding and mini-kitchen equipped with everything necessary for parents. The new restaurants and cafes create a pleasant atmosphere for relaxing entertainment – you can taste the fresh and unique crafted beer or ice-cream produced just on the territory of the Airport. 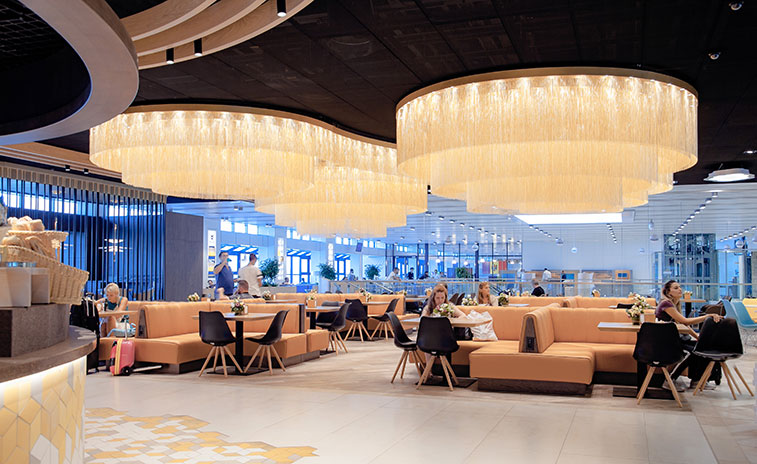 Chisinau International Airport has become ‘an airport with a human face’, offering an attractive and comfortable transit point for its passengers, with interesting connecting flights and a large spectrum of services available.

2018 was marked by the addition of new routes to Paris Beauvais, Copenhagen, Dortmund, Memmingen and Brussels Charleroi airports, sectors that will sustain a mix of business, leisure and ethnic traffic. Additionally, Avia Invest – the managing company of the airport – is constantly investing significant funds into the development of the Moldavian gateway with a strong focus on increasing the customer satisfaction through high quality services.

Currently, Chisinau International Airport’s infrastructure is in full expansion as the terminal has been entirely redeveloped and enlarged through various new facilities for passengers. Major works were performed on the taxiways and apron, while the second runway was put into operation. Furthermore, the new surfaces have a new lightning system CAT III, according to European standards, ensuring a high-level of flight safety. Interestingly, during the development phase, the airport’s operations were not interrupted at all.

Chisinau International Airport has become an attractive and comfortable transit point by providing its passengers with interesting connecting flights and a large spectrum of services. It is now ‘an airport with a human face’, as many aviation industry experts claim! 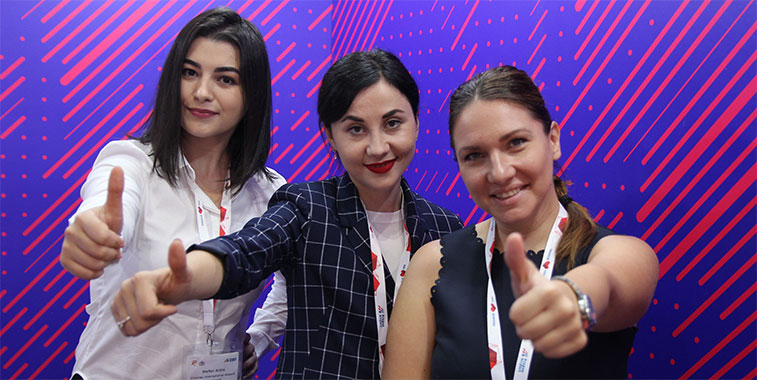