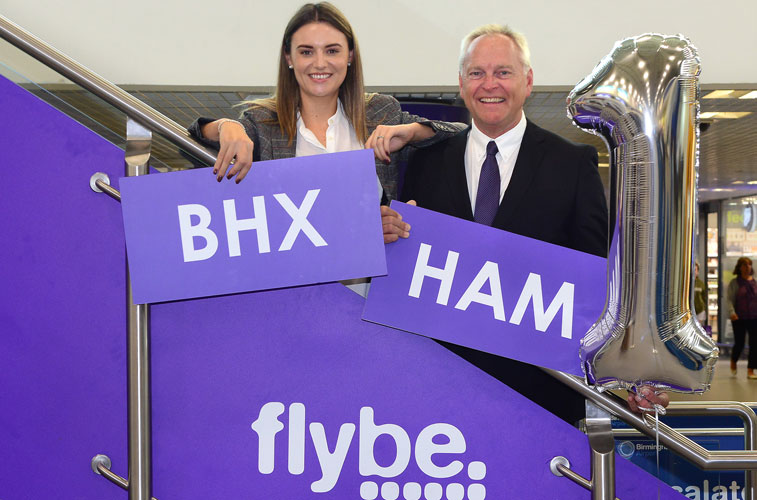 Flybe recently celebrated the one-year anniversary of its route from Birmingham to Hamburg. Tom Screen, Acting Aviation Director, Birmingham Airport, said of the occasion: “We’re delighted to be celebrating the first anniversary of Flybe’s Birmingham to Hamburg link. The popular route has a strong demand from business and leisure travellers from the Midlands and with six flights a week the airline gives passengers from our region a great product and an extensive route network.” Pictured at the celebration of the route anniversary were Amy Ward, Operations Sales Manager at Savage Marine, a company reliant on the connection between the UK’s second largest city and Hamburg, and Paul Willoughby, Regional Sales Manager for Flybe. Along with Hamburg, Flybe also serves Berlin Tegel, Düsseldorf, Hannover and Stuttgart in Germany from Birmingham on a year-round basis. 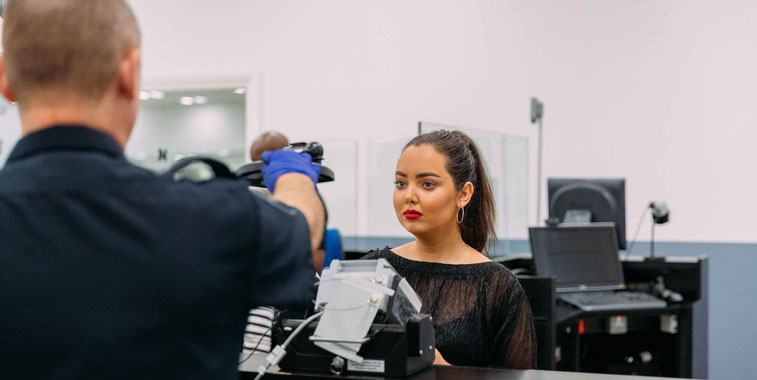 Shannon Airport has become the first European airport to have facial recognition installed for US preclearance. The new technology is a further boost to Shannon which back in 2016 became the first airport in the world to operate a combined EU and US TSA checkpoint systems, halving the time spent in security screening at other preclearance airports. “We are delighted that US Customs and Border Protection has selected Shannon for this pilot. We’ve had an excellent working relationship with them since Shannon, in 2009, became the first airport outside the Americas to have US preclearance. This means that we have the most efficient and reliable systems in place for passenger screening for the US. That’s good for security but also very good for the passenger,” commented Andrew Murphy, MD of Shannon Airport. 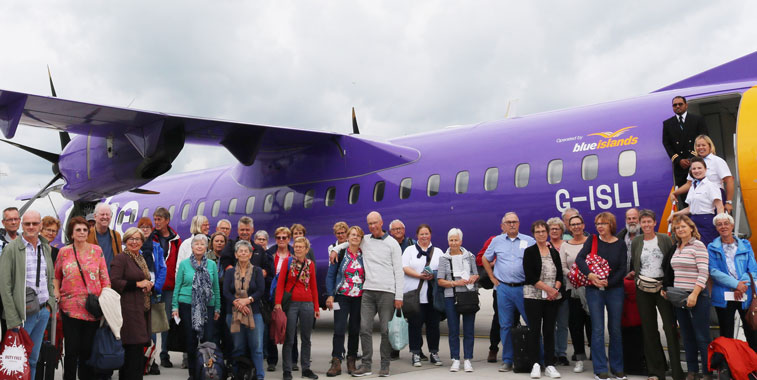 In S18 over 2,000 passengers flew from Rotterdam and Zurich airports to the Channel Islands on flights operated by Blue Islands under the Flybe brand. “As a locally based airline, Blue Islands is proud to be chosen by two specialist tour operators to operate charter flights to Guernsey and Jersey which are crucial to boosting the visitor economy by promoting the Channel Islands to new visitor markets. It’s been another successful season with more than 2,000 Dutch and Swiss tourists discovering our beautiful Islands and enjoying a positive experience throughout their journey” says Rob Veron, Blue Islands CEO. The Rotterdam route operated for 22 weeks and welcomed 1,285 visitors to Guernsey and Jersey in conjunction with tour operator Sunair, while in conjunction with tour operator Rolf Meier Reisen, 800 visitors flew on flights from Zurich, during the 19-week season. Blue Islands also played a role in supporting travellers following the collapse of SkyWork Airlines. An additional charter ran Saturday 15 September between Zurich and Jersey and another flight arrived Saturday 22 September.