Shenzhen Airlines links with the capitals of Vietnam and Indonesia 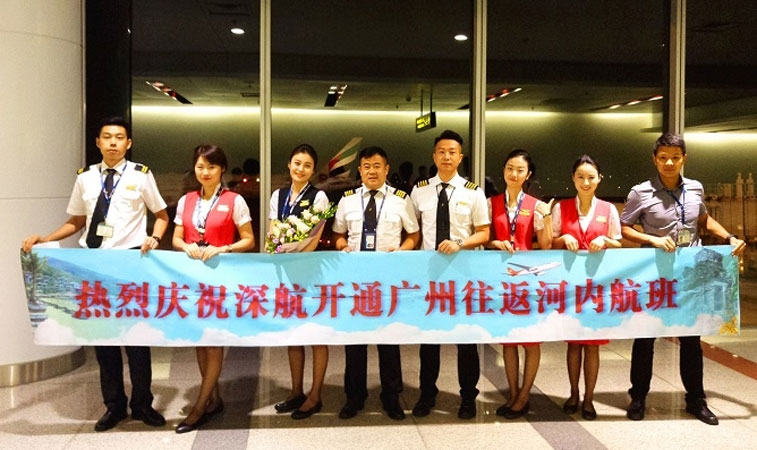 Shenzhen Airlines introduced Hanoi to its network on 30 September, launching daily flights to the Vietnamese city from Shenzhen and Guangzhou. Both routes will face direct competition from China Southern Airlines, while Jetstar Pacific Airlines and Vietnam Airlines also provide daily flights between Hanoi and Guangzhou. 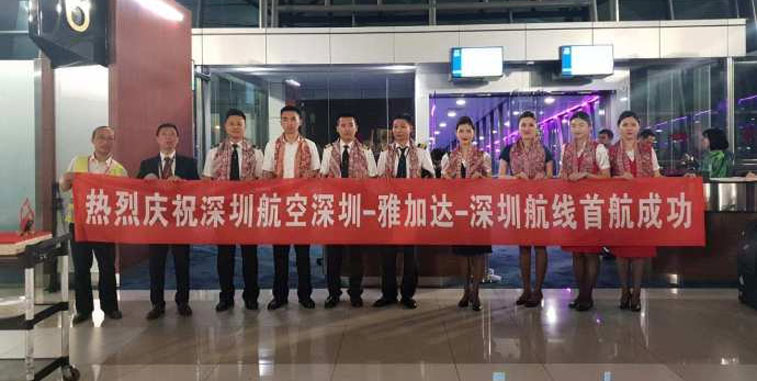 Shenzhen Airlines added Jakarta to its network on 27 September, launching a daily service to the Indonesian city from Shenzhen, a route it will operate using its 737-800s. Direct competition on the 3,288-kilometre connection is provided by China Southern Airlines, with the SkyTeam member operating four weekly services.