Sun Country Airlines makes a move for Madison from Florida 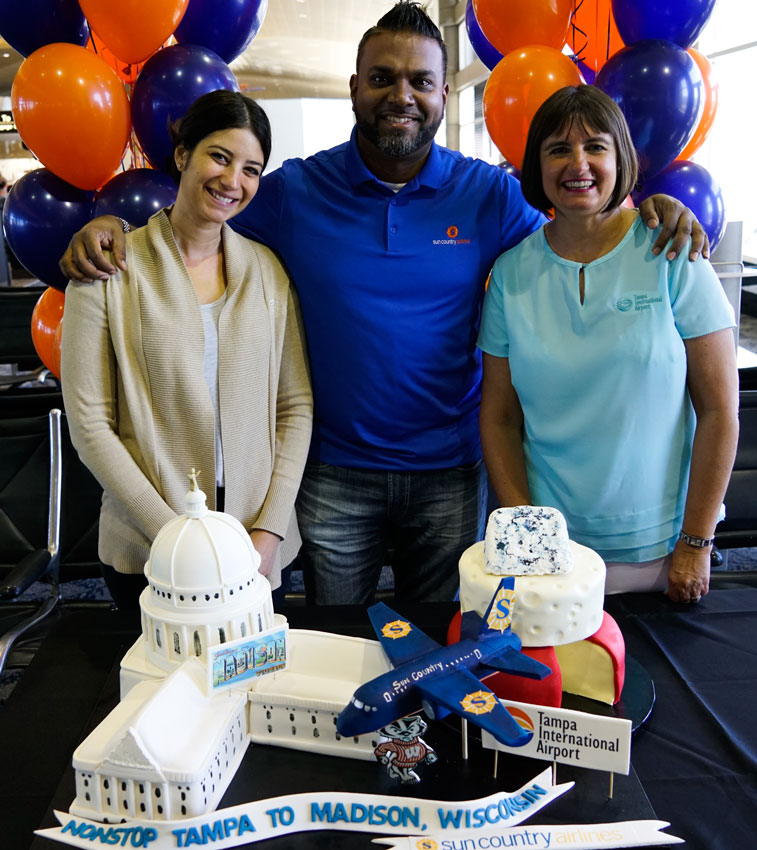