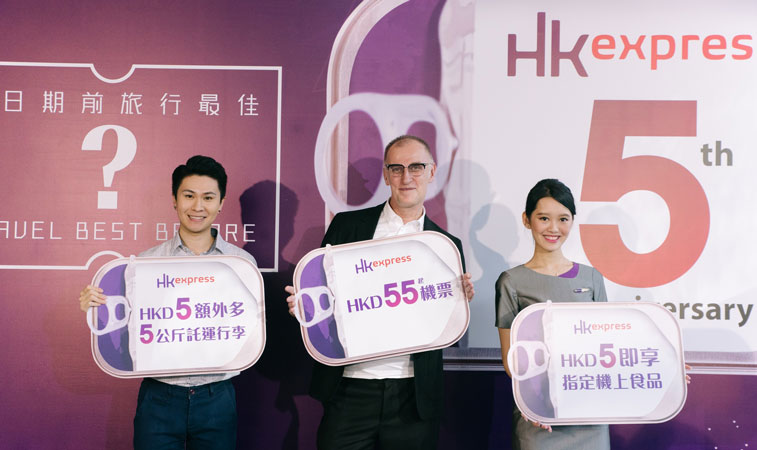 On 24 October HK Express celebrated the five-year anniversary of being a low-cost operator, having incorporated the business model in October 2013. Since becoming an LCC, the airline has flown over 13 million passengers, with the airline preparing to launch its latest route in January between Hong Kong and Nagasaki, with this becoming its 24th route from Hong Kong for 2019. While Nagasaki joins the airline’s network, it should be noted that the airline is ending flights to Hualien from the start of the winter season. Pictured among those celebrating the airline’s five-year anniversary as an LCC is Jonathan Hutt, Commercial Director, HK Express (centre). “We have been honoured to share the past five years with our loyal and adventurous HK Express guests. We hope our birthday sales and specials motivate travellers to get out and explore Asia before life gets in the way,” commented Hutt. The airline operates an all-Airbus, single-aisle fleet. 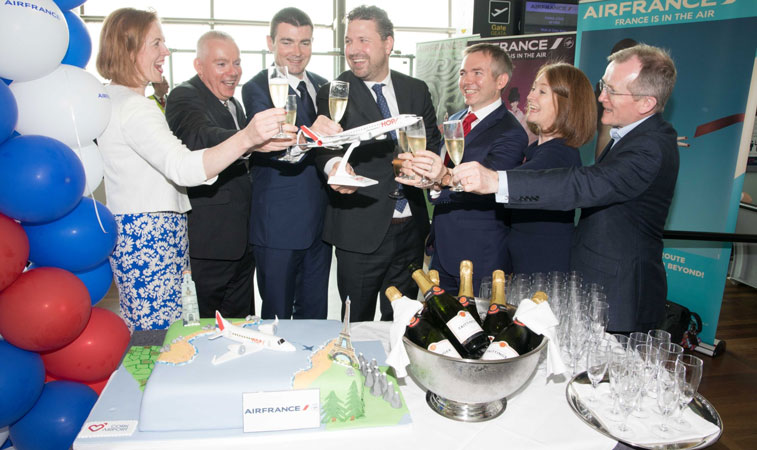 Air France launched operations between Paris CDG and Cork back in May, and after a successful first summer, the airline will increase its capacity on the route between the two airports for the W18/19 season. Air France will increase capacity by 24%, adding an additional 336 seats per week. The route, initially announced as a seasonal service, was later extended to year-round due to positive bookings. Bénédicte Duval, GM UK & Ireland, Air France-KLM stated: “We are delighted to be in a position to increase capacity by 24% on the Cork to Paris route just a few months after launching in the region. The positive performance to date is testament to the economic recovery in Southern Ireland and the investment Air France-KLM is making in this region. The extra capacity will offer our Irish customers more choice and connectivity, further facilitating growth in both the inbound and outbound markets.”