Alitalia reaches out for Mauritius from Rome 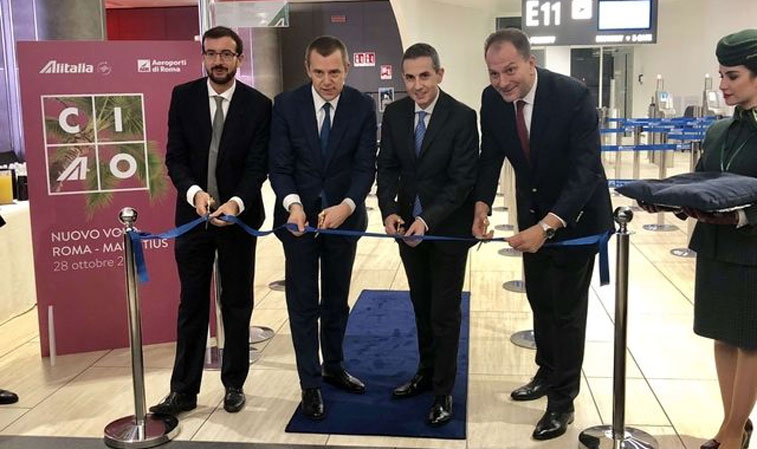