easyJet sets off on 21 new services 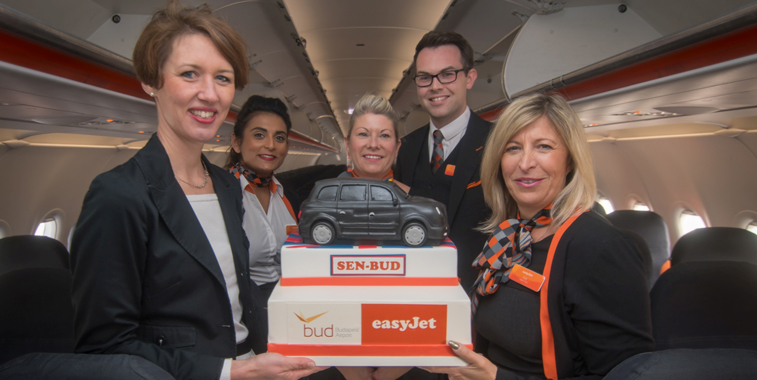 easyJet started London Southend to Budapest flights on 2 November, with it also adding service from Manchester to the Hungarian capital this week. To celebrate the new UK capital link, the Eastern European gateway baked this London taxi-themed cake. Posing with the crew is Eszter Almási, Airline Development Manager, Budapest Airport. 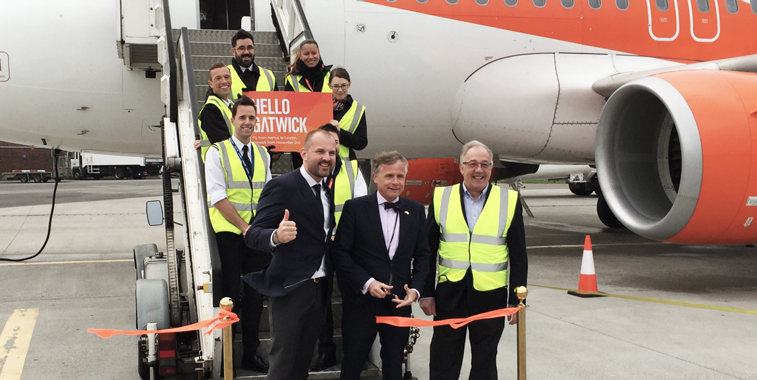 easyJet launched a direct service between London Gatwick and Aarhus on 2 November, the airline’s second route to the Danish airport after Berlin Tegel, a route that launched earlier this summer. Among those pictured at the ribbon cutting ceremony were Peter Høgsberg, CEO, Aarhus Airport (left), and Henrik Kleis, Honorary British Consul (centre). 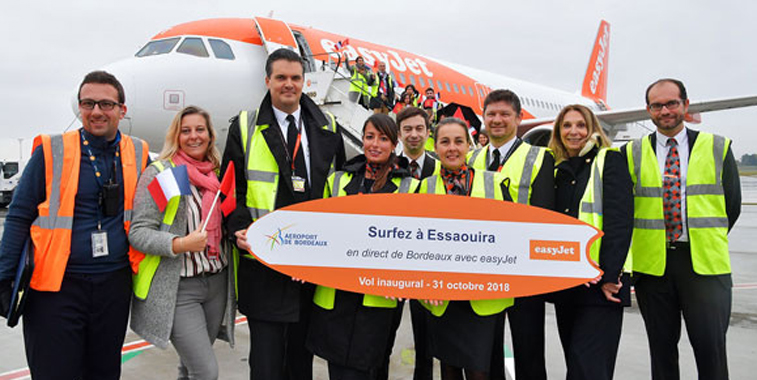 easyJet launched flights from Bordeaux to Essaouira in Morocco on 31 October, a route that it will operate twice-weekly (Wednesdays and Saturdays). No other carriers presently operate between the two airports. 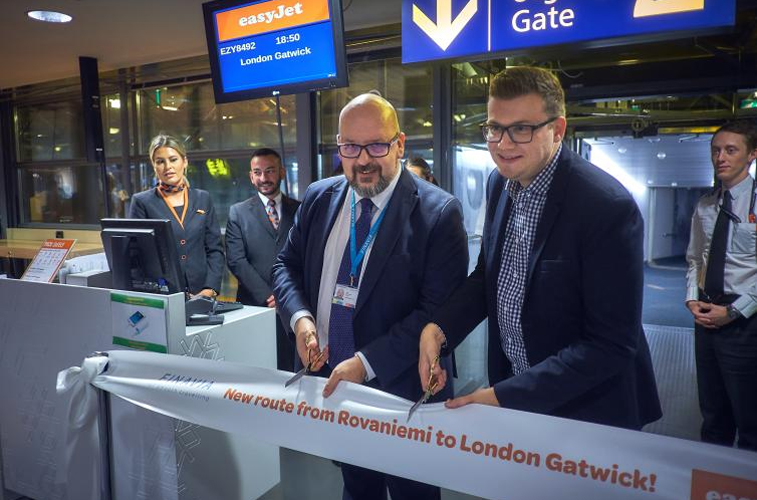 easyJet commenced a twice-weekly service between London Gatwick and Rovaniemi on 31 October, with the Finnish airport celebrating the launch of the new service with a ribbon cutting ceremony. The latter airport becomes the airline’s second destination in Finland after Helsinki which is served from Berlin Tegel. 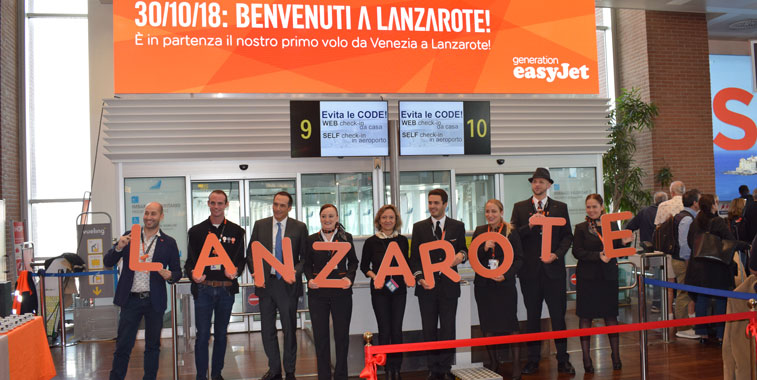 easyJet launched a twice-weekly service between Venice Marco Polo and Lanzarote on 30 October, with the Italian airport holding a gate ceremony to celebrate the opening of the new service. This is one of 10 routes launched by easyJet this week that is a new city pair currently not flown by another carrier.