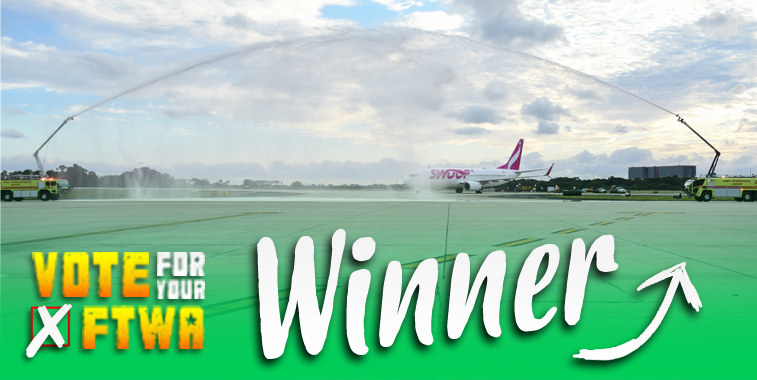 Tampa was victorious in the Arch or Triumph W18/19 public vote Part I with 46% of voters making it their winner, finishing well ahead of second-placed Derry on 14%. The Floridian airport also won last week’s Cake of the Week competition. There are another eight FTWAs to choose from in Part II of this bi-annual competition.

Tampa claimed top spot in Part I of the Arch of Triumph public vote W18/19, with 46% of the votes cast for its baptism of the first Swoop flight from Hamilton. The Floridian airport was celebrating taking double honours, having also tasted success in the best cake category for the same route. Derry claimed second place with 14% of the vote for its water arch welcome of Loganair’s new service from Glasgow.

This week there are another eight water arches for you to judge from airports in Europe, Asia and the US. As well as FTWAs, we have 21 route launch cakes for you to choose between – see our Cake of the Week vote here.

Just like last week, the rules are very strict: you have to get as many votes as you can to win. So if you want your new route water arch to win, get everyone in your airport/airline to vote, get it shared on Facebook, LinkedIn, Instagram, Pinterest, Snapchat and get re-tweeting! N.B. The airport names which are underlined are the creators of the FTWAs in question.The results will be published in next week’s newsletter. Get voting now!! 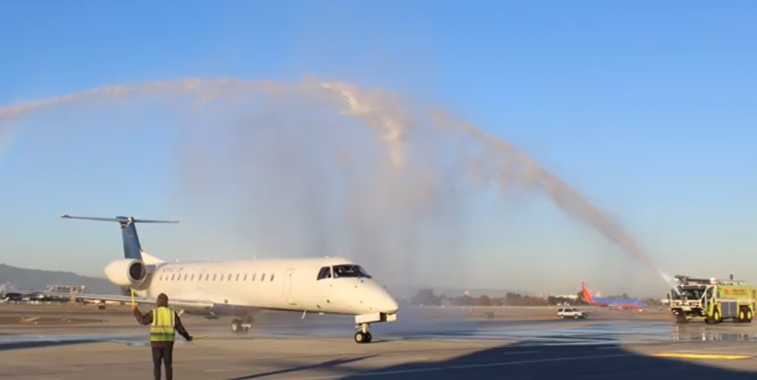 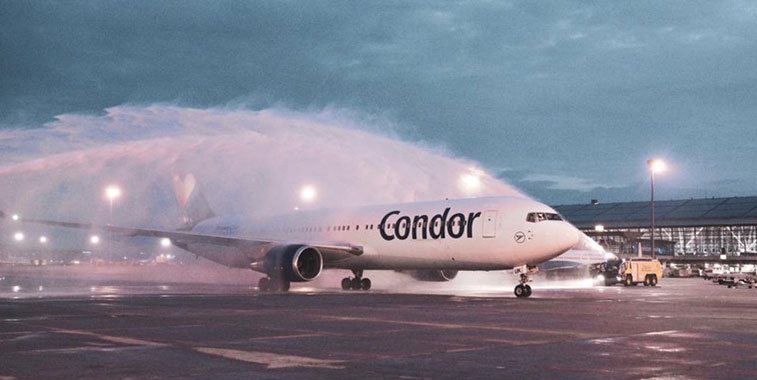 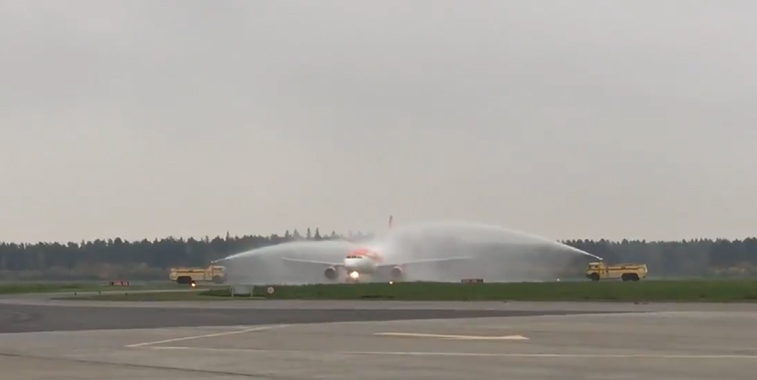 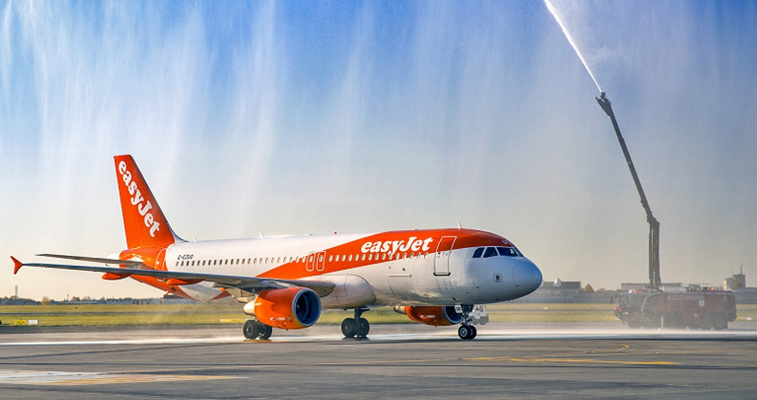 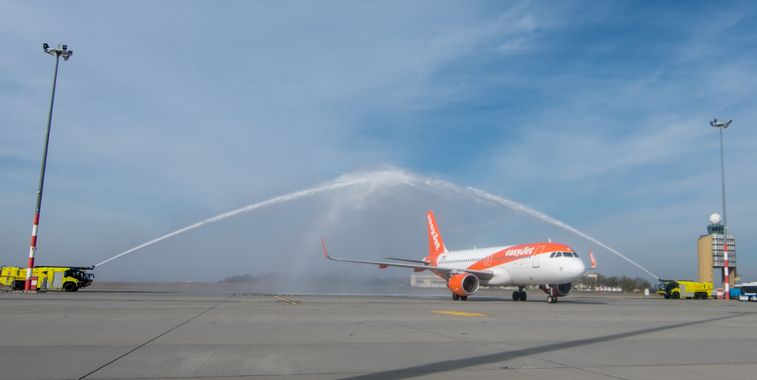 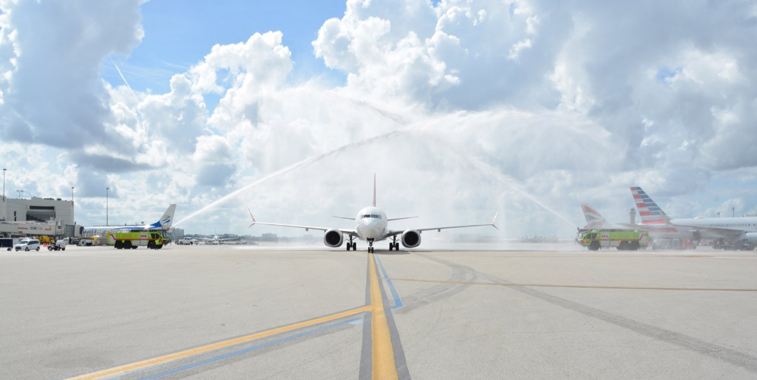 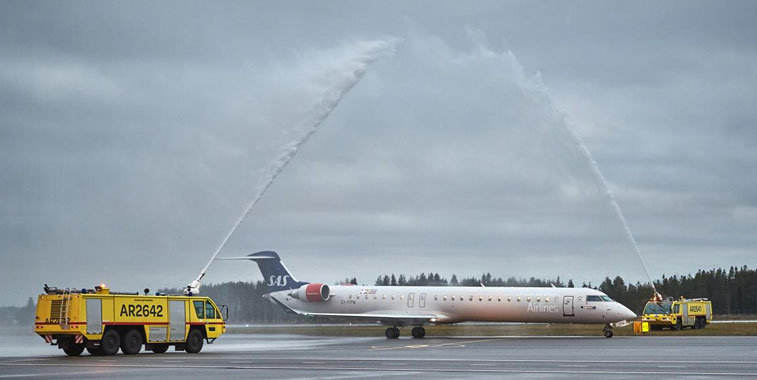 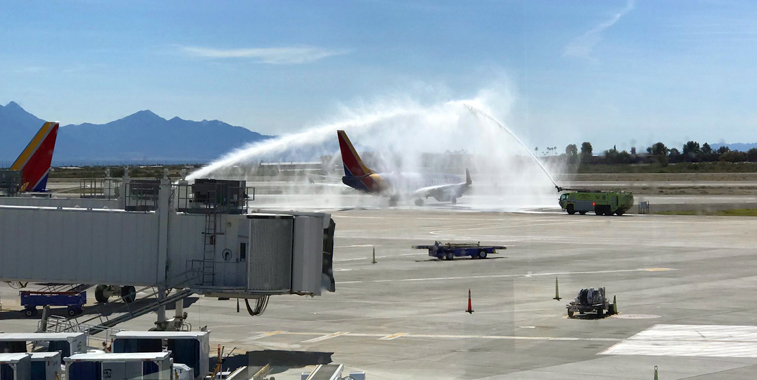