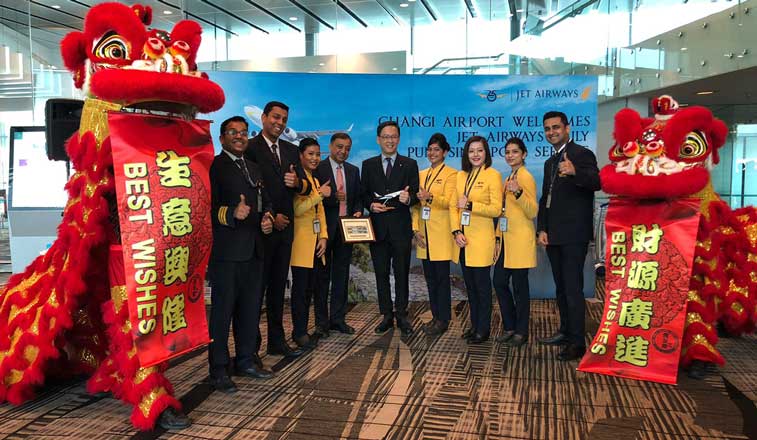 There were celebrations in Singapore on 1 December with Raj Sivakumar, SVP Network and Revenue Management, Jet Airways (fourth from left) and Lim Ching Kiat, MD of Airhub Development, Changi Airport Group (fifth from left), along with the crew of Jet Airways’ inaugural flight from Pune, to celebrate the Indian carrier’s latest network addition. The new airport pair will be flown daily facing no direct competition according to OAG schedules. 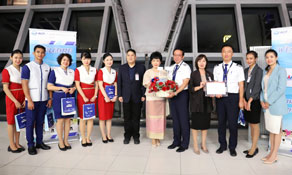 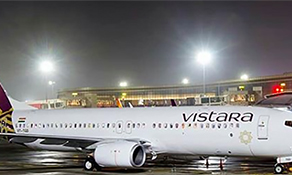 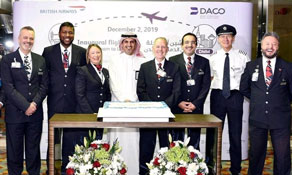