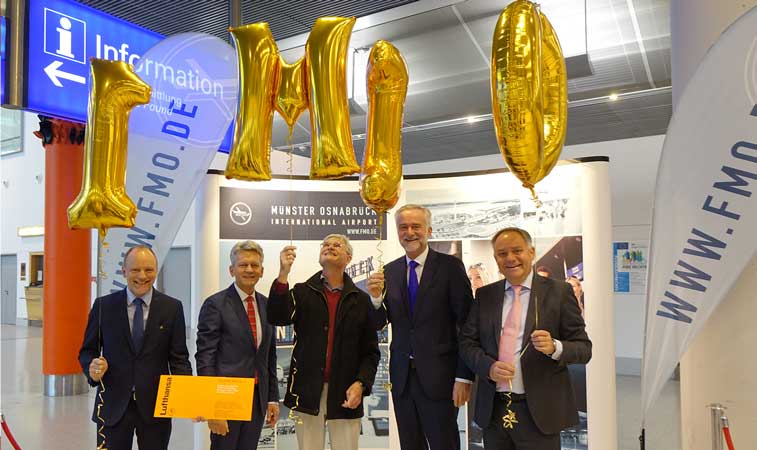 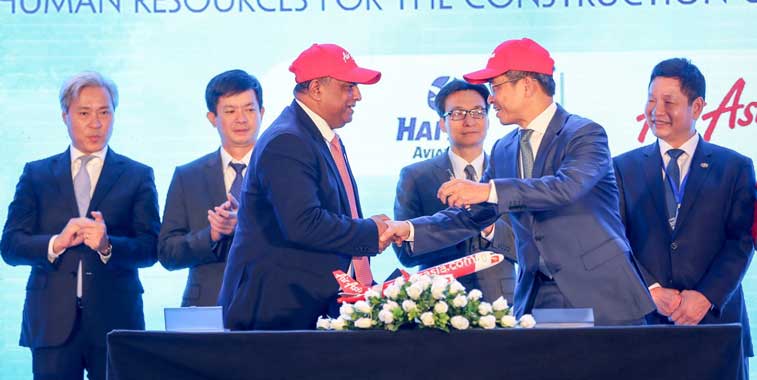 On 6 December AirAsia announced it had signed a Memorandum of Cooperation reaffirming its intention to set up a low-cost carrier in Vietnam with local partners.The memorandum was signed by AirAsia Group CEO Tony Fernandes and Vietnamese businessman Tran Trong Kien, in his capacity as CEO of Thien Minh Travel Joint Stock Company (TMG) and General Director of Hai Au Aviation Joint Stock Company (HAA). The signing took place on the sidelines of the Vietnam Travel and Tourism Summit 2018. “AirAsia is an ASEAN airline. And in ASEAN, Vietnam is one of the last remaining countries with a large population we’re not in,” said Fernandes. “Today’s memorandum reaffirms our commitment to making AirAsia in Vietnam happen. Last year, when we announced this joint venture, we were bullish about Vietnam and we remain incredibly bullish about serving one of the most dynamic, fastest-growing economies in Asia. AirAsia is already the largest foreign airline group in Vietnam by capacity. We currently operate to five destinations here, including our most recent addition, Phu Quoc. And we will continue to expand our network to connect Vietnam to ASEAN and beyond, something our local joint venture will be able to accelerate. We couldn’t be more excited about the prospect of bringing more visitors to this amazing country and delivering true low-cost air travel to 95 million Vietnamese in the near future.”