It’s the battle of Asian, European and South America firefighters in the penultimate week of the 2018 Arch of Triumph competition

With just one week left in the 2018 Arch of Triumph competition (results for last week will come in 2019), the intensity of who will win is getting more and more tense. To date, anna.aero has received 426 FTWA entries from across the globe, with entries up 9.8% versus the same time last year. 2018 also marks the first year that anna.aero has judged over 400 water arch entries, with an increasing number of airports fighting to take the title as inaugural flight celebrations continue to grow in popularity. With 2019 on the horizon, we at anna.aero hope that these traditions continue to grow. Keep Monitoring!! 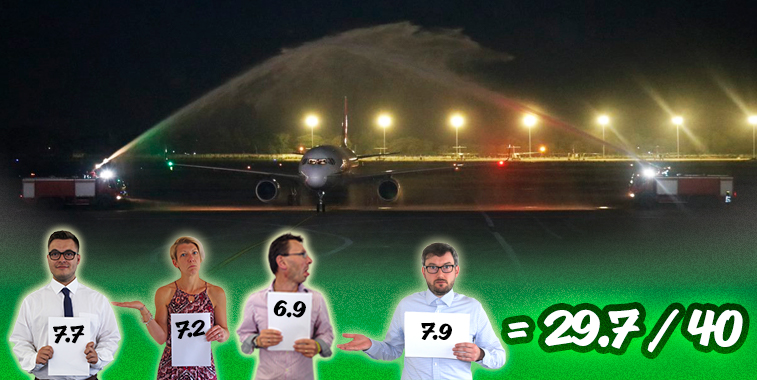 This FTWA brings Asia’s Arch of Triumph entry count to 40 for 2018!

Judges’ comments: While Yangon’s FTWA is not that appealing on the eyes, it has done enough to win this week’s competition. While it is not in contention for the overall prize for 2018, what is significant about this entry is that it has now brought Asia’s FTWA entries for this year to a grand total of 40, the first time it has passed this figure during the six years that the Arch of Triumph competition has been running! That indeed deserves a celebration!! 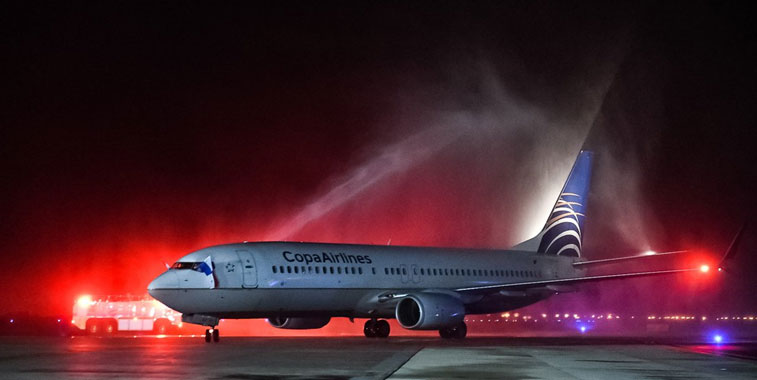 Loving the light effects!!! But not the lack of a second tender….

Judges’ comments: South American airports have been responsible for 8.5% of the FTWA’s that we have been sent this year. We love this very dramatic night shot from Salta in Argentina, however while all the lights are on show, we cannot forget that only one arch is in play, meaning that no matter how good the arch is, it can only score a maximum of 20 out of 40. If another tender had been present, we’re sure this would have made it into the top 10… 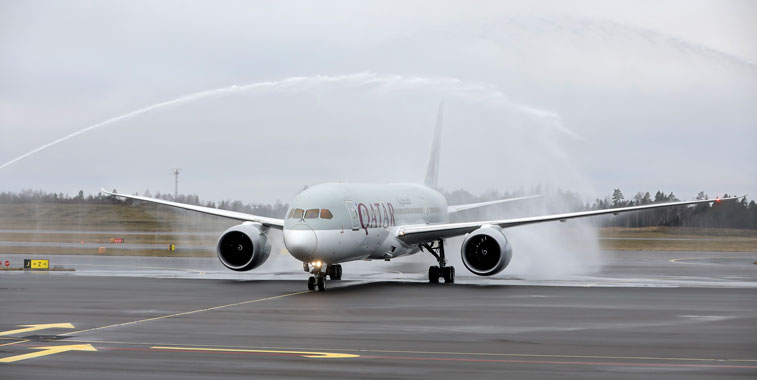 Judges’ comments: With Gothenburg’s inaugural water arch salute, it brings to 12 the number of inaugural flight FTWAs that Qatar Airways has received this year based on the images that anna.aero has been sent, resulting in an average of one new route per month. The airline will also launch a new service to Da Nang next week, which will further increase the airline’s tally. Question is, will it match that and more in 2019?!