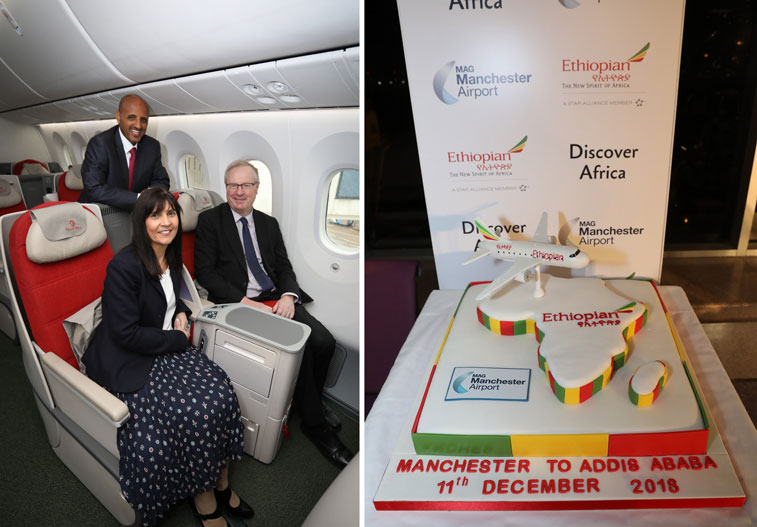 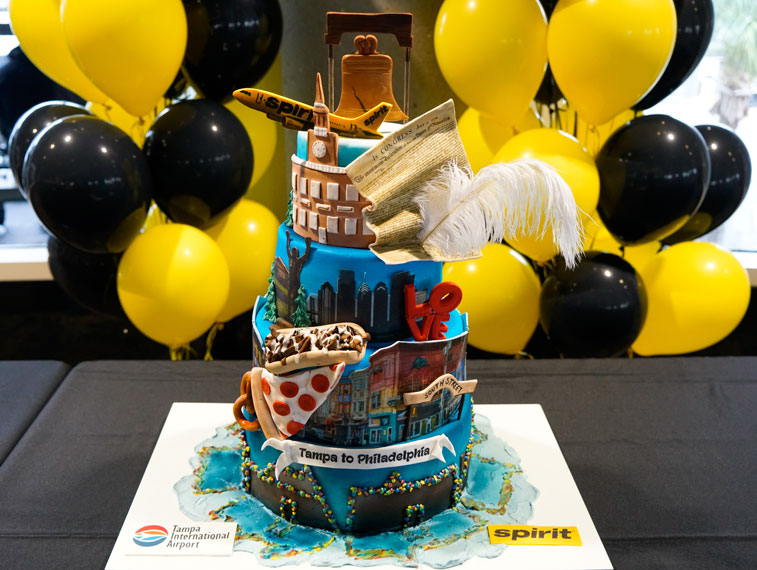 Tampa Airport once again showed its marketing prowess when it commissioned this fabulous cake to celebrate Spirit Airlines inaugural service to Philadelphia. The airport also hosted a prize wheel game and giveaways for the first flight passengers. The ULCC will offer four weekly flights on the 1,482-kilometre sector using A320s. 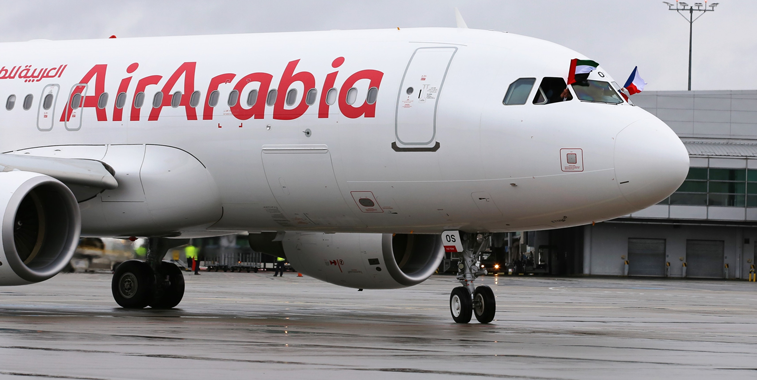 Air Arabia’s inaugural flight to Prague taxied onto stand with both United Arab of Emirates and Czech Republic flags flying from the cockpit windows on 11 December, with the flag waving symbolising the newest connection between the two nations. The LCC will operate the 4,466-kilometre sector five times weekly using A320s. There was a celebratory send off at Milan Malpensa on 13 December for Air Italy’s inaugural flight to Delhi. This was the carrier’s second route launch to India from Milan in the space of a week, after it began flights to Delhi on 6 December. Cutting the cake to officially launch the Mumbai connection were Andrea Tucci, VP Aviation Business Development, Milan Airports SEA and Rossen Dimitrov, COO, Air Italy. 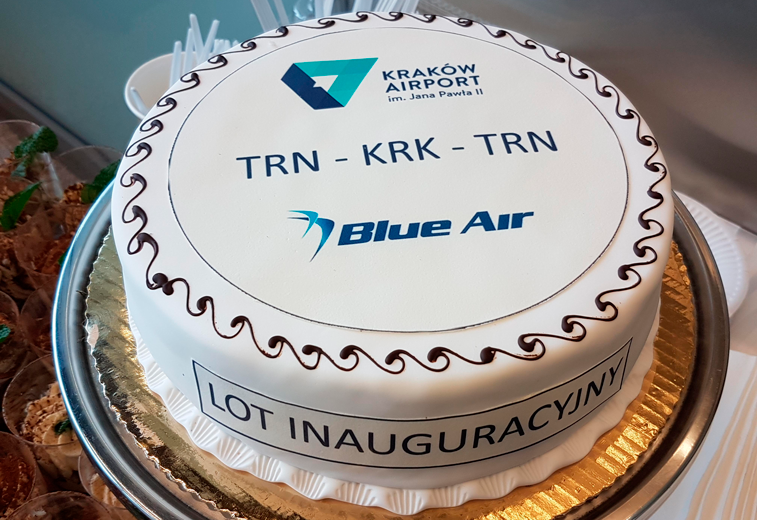 Krakow Airport had a traditional route launch cake to celebrate the arrival of its newest airline partner Blue Air. Marking the carrier’s first ever route to Poland, the airline will offer three weekly flights on the 1,056-kilometre sector, with the carrier using a mixture of its 737-500s and 737-800s on the route, based on OAG schedules. 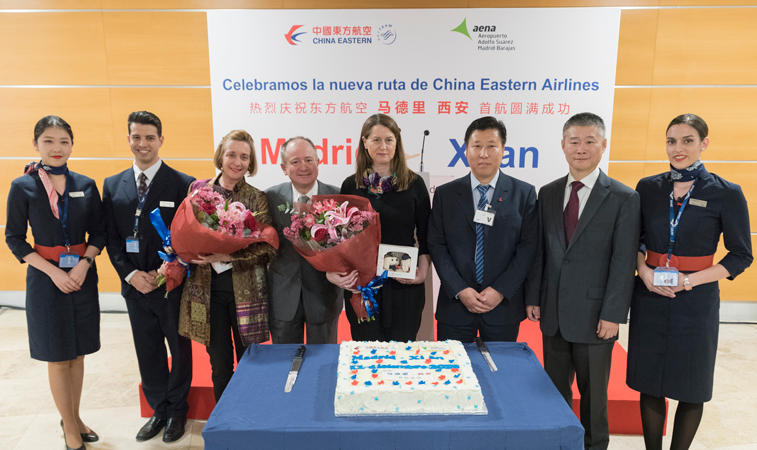 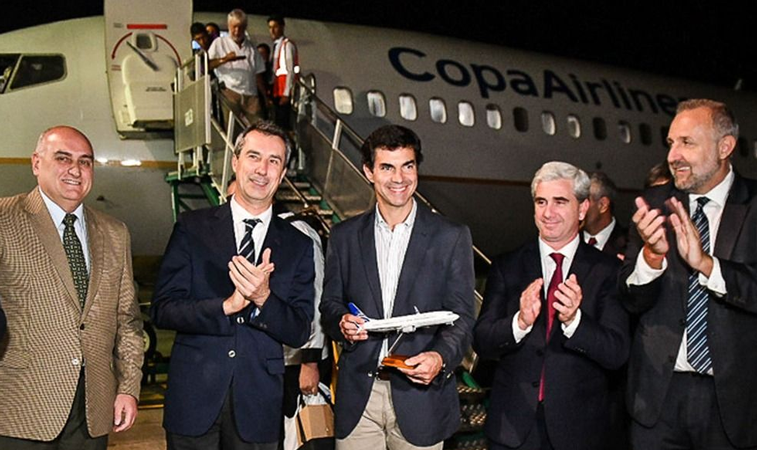 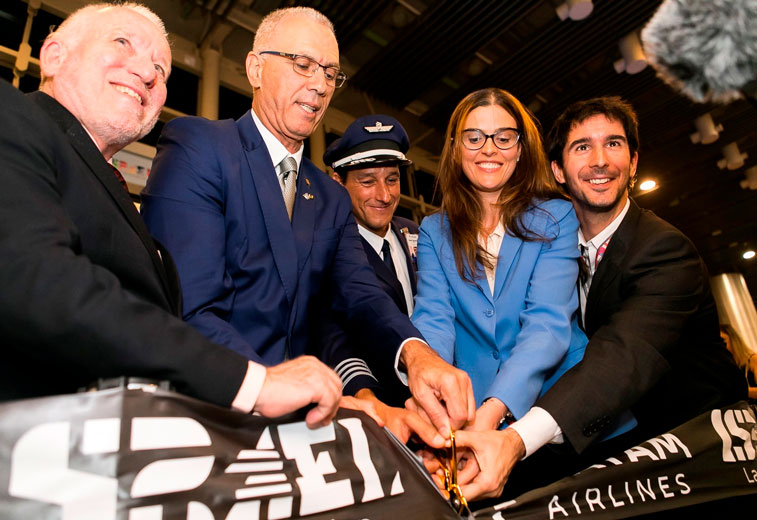 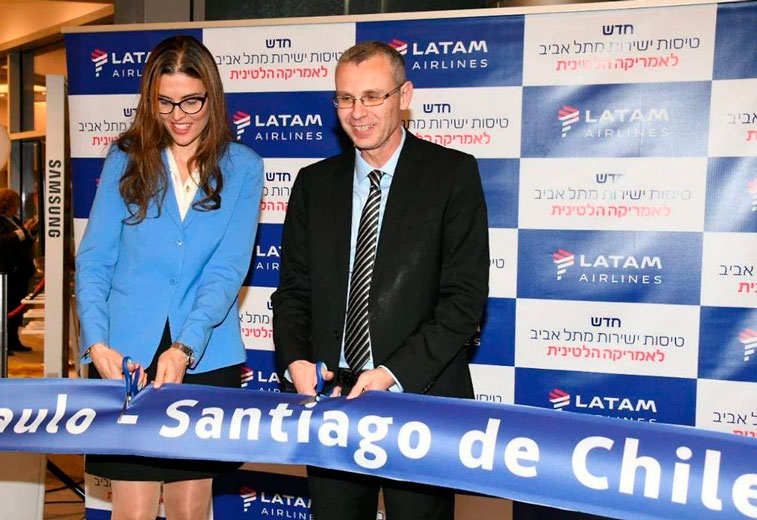 A second ribbon cutting ceremony took place on arrival in Tel Aviv. Conducting the honour at the destination-end of the route were Claudia Sender, President of LATAM Airlines Brazil & SVP Clients, LATAM Airlines, and Yariv Levin, Israeli Minister of Tourism. No other airline links Tel Aviv with Sao Paulo or Santiago with non-stop services. 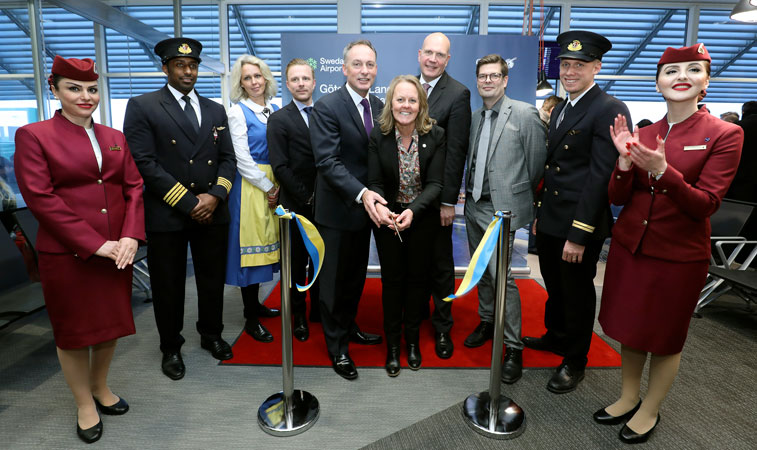 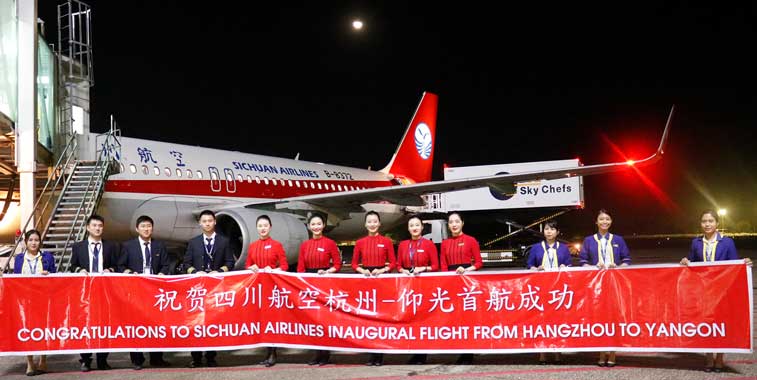 Yangon welcomed the introduction of its second new route from Sichaun Airlines in as many months on 17 December, with the Chinese carrier operating its inaugural service from Hangzhou. The latest addition will be flown three times weekly. This is the carrier’s second link to Yangon, after it introduced a connection from Xi’an in November. 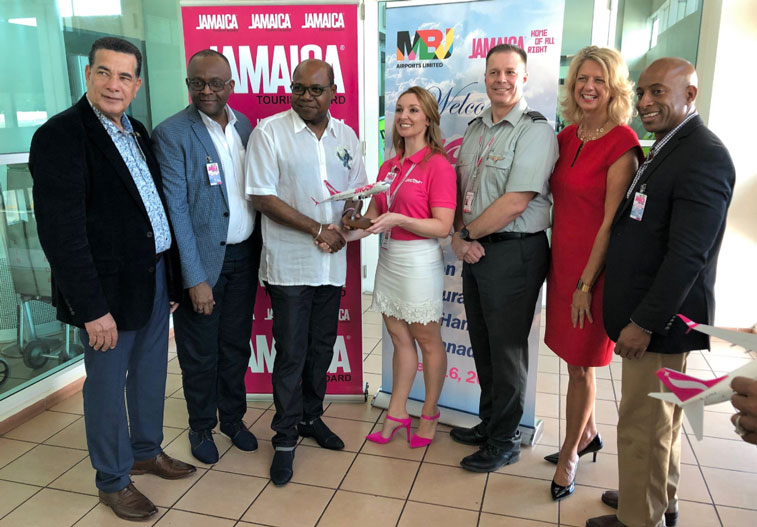 Lviv celebrated the launch of Wizz Air’s new twice-weekly service to Frankfurt Hahn on 14 December. Tetyana Romanovska, Director General of Lviv Airport (centre) was among the dignitaries attending the launch ceremony. A Wizz Air-themed cake was also baked for the occasion. The new route will operate on Mondays and Fridays. 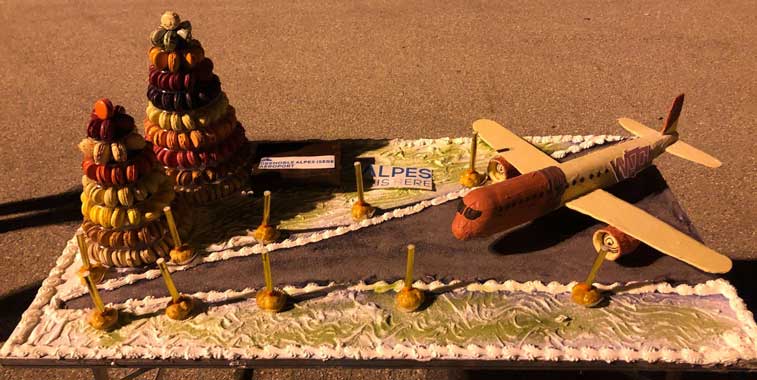 On 15 December, Grenoble welcomed the arrival of Wizz Air’s first flight from London Luton. The ULCC will serve the airport pair twice-weekly (Tuesdays and Saturdays). It faces direct competition from easyJet, which also serves the route twice-weekly. The French airport baked an impressive cake to mark the launch, complete with an edible Airbus! 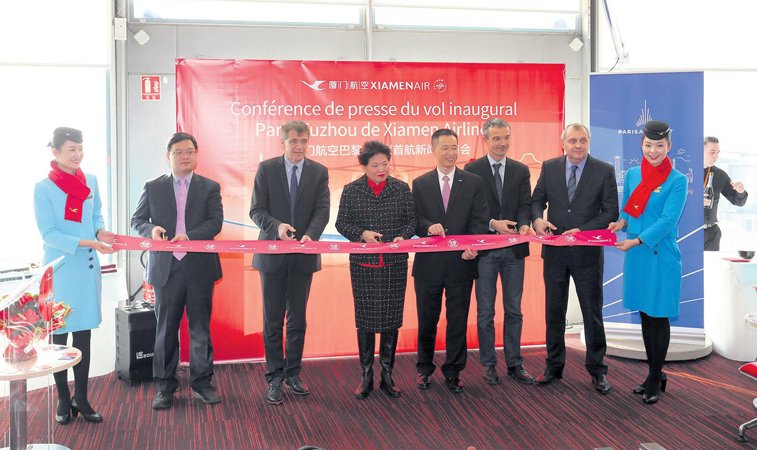 A ribbon cutting ceremony was held in Paris on 11 December, marking the opening of Xiamen Airlines new three times weekly service between Fuzhou and Paris CDG. The route will face no direct competition. Paris becomes the airline’s second destination in Europe after Amsterdam, a city which it started serving back in July 2015. 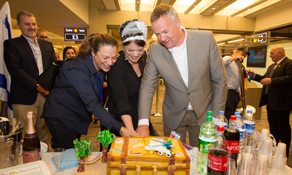 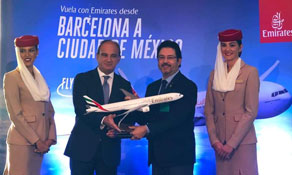 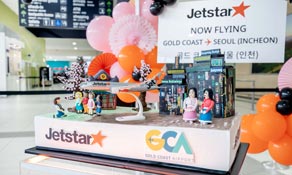