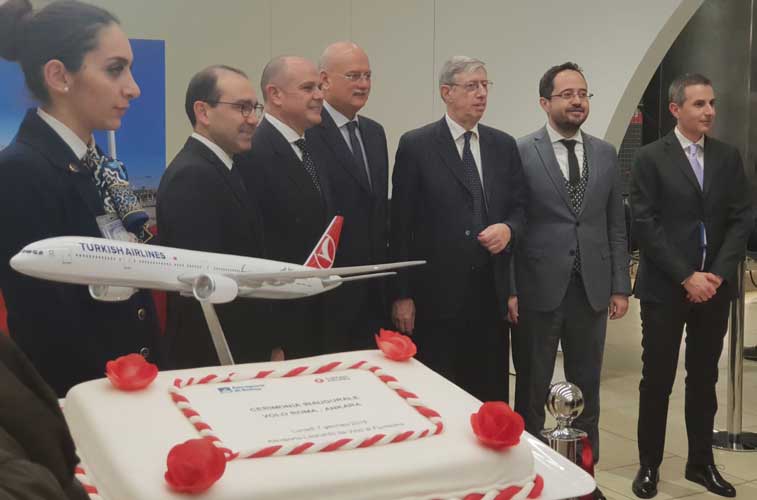 Emirates will operate A380s on scheduled services to Glasgow between 16 April until the end of September. The Dubai – Glasgow route is currently served twice-daily with 777-300s. From 16 April to 31 May the frequency will be one daily flight operated by the A380, with this corresponding with planned runway refurbishment work at Dubai Airport.  From 1 June there will be twice-daily services with one each operated by the A380 and 777-300. Mark Johnston, MD of Glasgow Airport, said: “The decision by Emirates to introduce the A380 is not only a huge milestone for Glasgow Airport, it marks what is a first in the Scottish aviation industry. We have forged a valued relationship with Emirates since its inaugural flight in April 2004 and the introduction of Scotland’s first-ever scheduled A380 service represents a major vote of confidence in the city. We are currently investing in excess of £8M in our infrastructure to ensure Glasgow Airport is ready to welcome this iconic aircraft when it touches down next April.” 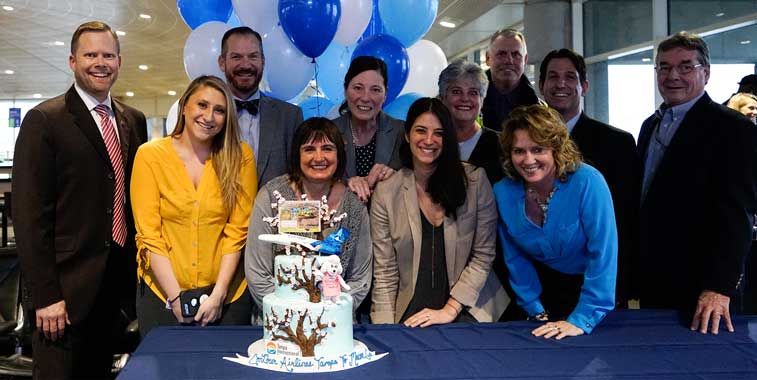 The Tampa Airport team celebrated the launch of Countour Airlines flights to Charlotte Douglas and Macon in December with this typically impressive route launch cake. Flights to Charlotte started on 22 December and will operate once per week on Saturdays. Services to Macon commenced on 1 December and are scheduled to operate twice-weekly on Wednesdays and Saturdays. There is no competition on the latter sector, but the Charlotte airport pair is also served by American Airlines and Frontier Airlines. 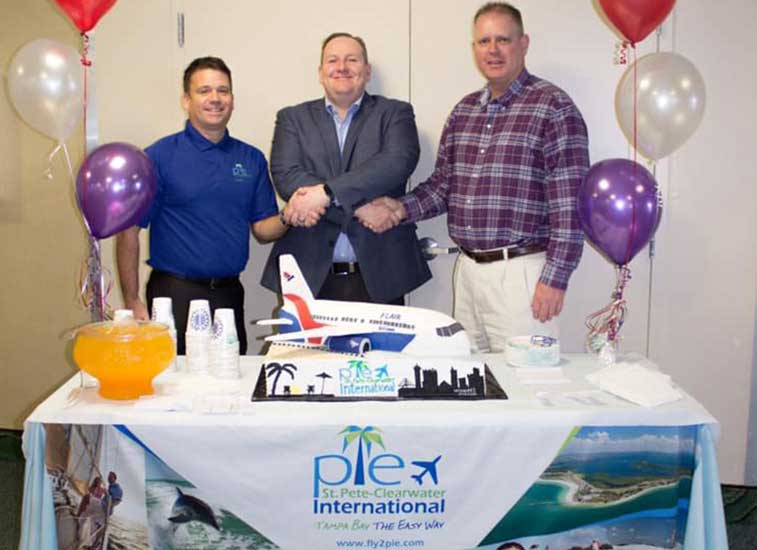 St Petersburg-Clearwater Airport welcomed a new route on 21 December with the inaugural flight by Flair Airlines from Winnipeg, with an impressive Flair-themed cake baked to mark the occasion. The Canadian ULCC will serve this 2,737-kilometre airport pair twice-weekly on Mondays and Fridays with 737-800s and there is no direct competition. 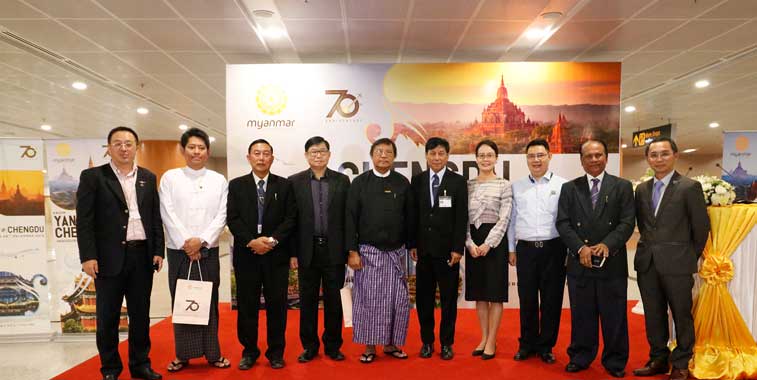 On 28 December, Yangon Airport celebrated the inaugural flight on Myanmar National Airlines’ new route to Chengdu. The route will be operated three times per week with 737-800s and there is no direct competition. Speaking at the launch ceremony, Li Xiaoyan, Counsellor of the People’s Republic of China Embassy, said “During 2018, the number of Chinese visitors travelling to Myanmar are about 259,600 and there is 38.38% growth compared to last year. Chengdu is in southwest China and it is rich in technology, a transportation centre and a famous historical and cultural city. Yangon is the city with the most potential for Myanmar’s development. This route will definitely boost relations, tourism and cooperation among Yangon and Chengdu.”