On 16 January Stobart Group celebrated the 10-year acquisition of London Southend. More than fifty people representing local and regional businesses, along with key stakeholders, were amongst those attending the event at the Holiday Inn located at the airport. In 2019, the facility expects to welcome 2.5 million passengers, with a new Ryanair base set to open in April. Glyn Jones, CEO Stobart Aviation, said: “As you’d expect from London’s fastest-growing airport, we’ve seen a lot of change over the last 10 years – and we’re planning for even more change over the next decade. That’s why we have not only considered our achievements to date, but also looked forward to what the next 10 years could bring.” Jones also revealed the airport will be submitting plans to build a second hotel, commenting: “As we get bigger, we also want to get better – unlike other airports we have absolutely no intention of letting the passenger experience slip as we grow, we want it to improve. Among those attending the celebrations were: Councillor Norman Smith, Leader Castle Point Council; Warwick Brady, Stobart Group CEO; Ali Griffin, Chief Executive, Southend Borough Council; and Councillor John Lamb, Leader, Southend Borough Council. 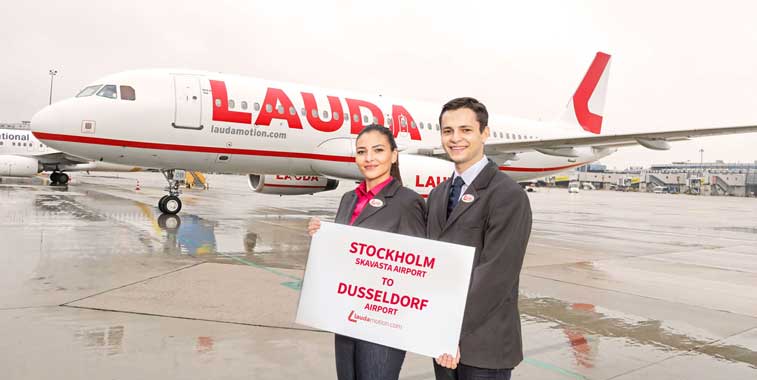 Laudamotion and Stockholm Skavsta have announced that the LCC will begin a twice-weekly service to the Swedish airport from Düsseldorf on 31 March. Peter Steinmetz, MD, Stockholm Skavsta, said: “I am very pleased to be able to announce the major expansion of choice of airlines flying from Skavsta with the arrival of Laudamotion in March. We believe more passenger choice delivers great personal and economic benefits for Stockholm and Sörmland residents, plus the business community.” Andreas Gruber, CEO Laudamotion, said: “Laudamotion relies on growth, and that’s the reason why we are even more pleased to increase our offering for S19. We are happy to offer our from Stockholm. The new route between Stockholm Skavsta and Düsseldorf will increase significantly the connectivity between Sweden and Germany.” 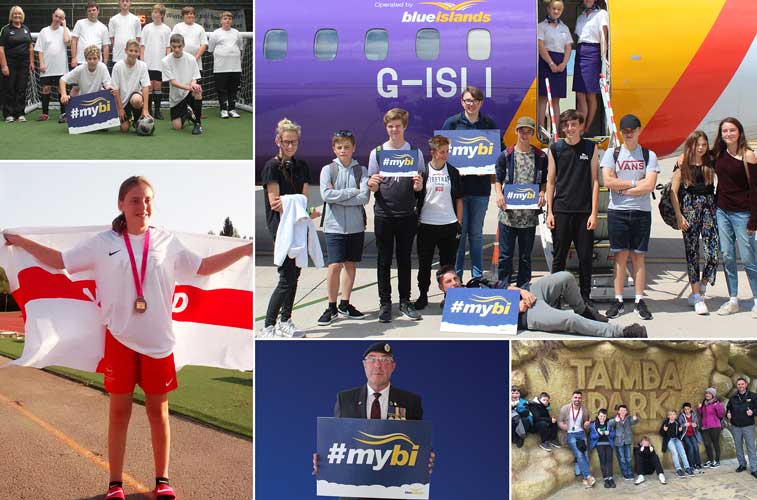 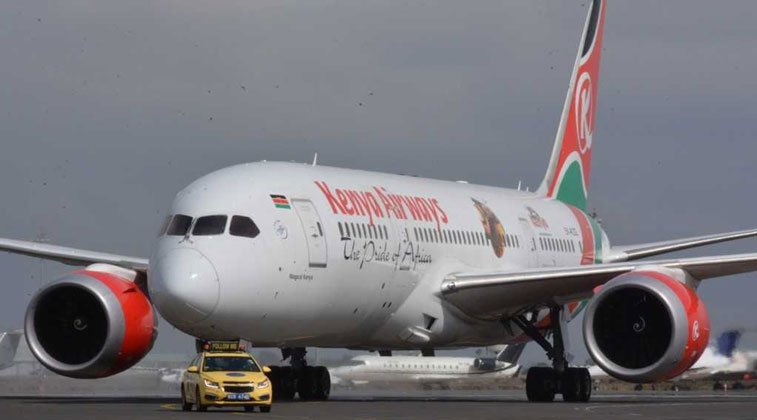 After a seven-year hiatus, Kenya Airways will become a familiar sight in Italy again as the SkyTeam carrier looks to re-establish its link to Rome Fiumicino from Nairobi, with a four times weekly 787-8 operation from June. “The addition of flights from Rome will be welcomed by both our leisure and business customers travelling to Kenya for tourism and business. Kenya is a melting pot of diverse cultures with an endless array of activities and destinations. The route opens huge opportunities for several industries such as hotels and tourism players in Kenya to grow their businesses,” said Kenya Airways Group MD and CEO Sebastian Mikosz. According to S19 schedule data, Kenya Airways becomes the 10th carrier to serve Africa from the Italian capital city airport, joining existing airlines including Alitalia, Air Arabia Maroc, Tunisair and Neos. This summer, Fiumicino will now offer direct flights to 15 destinations on the continent, including cities in countries like Algeria, Ethiopia, Cape Verde and South Africa. As a result of this new operation, the Italian airport will offer close to 20,000 weekly seats to its African destinations this summer. 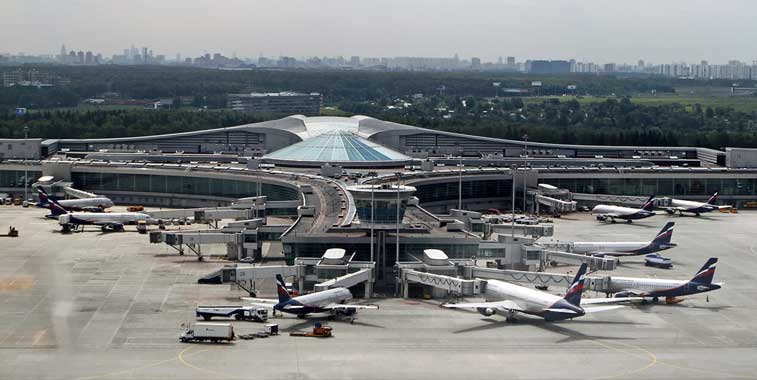 The number of passengers handled at Moscow Sheremetyevo grew by 14.3% last year and reached 45,836,000 in 2018. Azur Air, British Airways, Cham Wings, Rossiya Airlines and Ural Airlines all opened new services from the airport last year. In addition, according to OAG’s Punctuality League report 2019, Sheremetyevo was recognised as the best performing airport in the major airports category (those that accommodated between 20-30 million annual outbound seats). 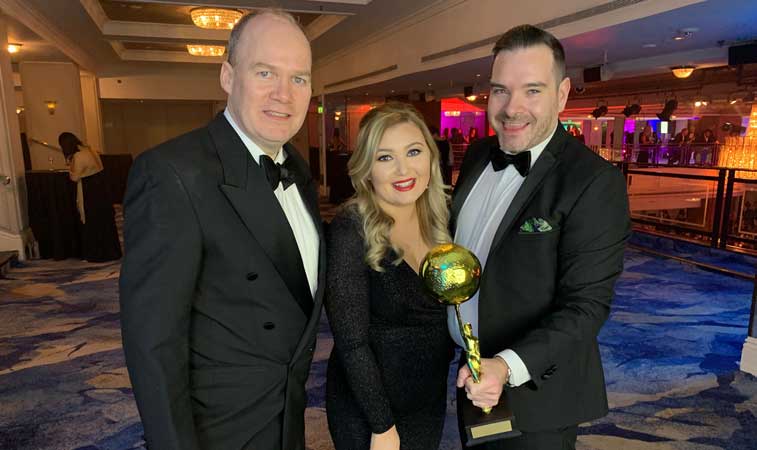 Manchester Airport was named the UK’s best airport, for a fifth year running, at the Globe Awards hosted by Travel Weekly. The award comes after the airport broke its all-time passenger record, as 28.2 million passengers passed through the airport in 2018. Last year saw the introduction of a number of new flights including Addis Ababa, Mumbai and Seattle-Tacoma. Picking up the award, voted for by travel agents from across the UK, were Manchester Airport’s: Patrick Alexander, Head of Marketing; Olivia Bussey, Travel Trade Sales and Marketing Manager; and Seb Thompson, Press Office Manager. Alexander said: “We’re delighted to receive this fantastic award and would like to thank all the travel agents who voted for Manchester. Last year was a great one for the airport, with record passenger numbers and expansion by lots of our airlines. Looking ahead, 2019 is set to be an exciting year, as well as further route expansion the first new pier on our £1 billion transformation will open in April. We’ll also be working hard to try and retain our crown for a sixth year.”