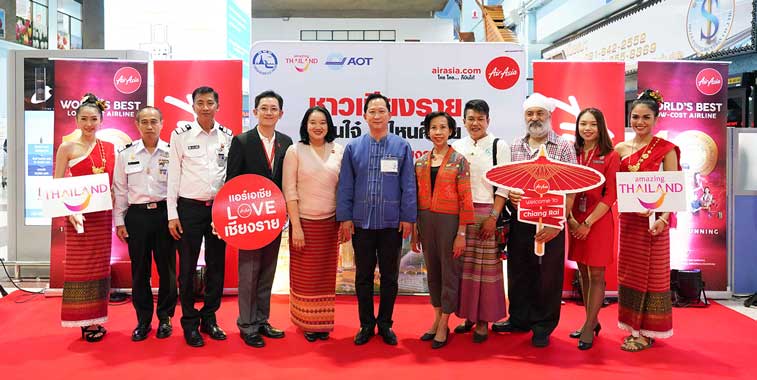 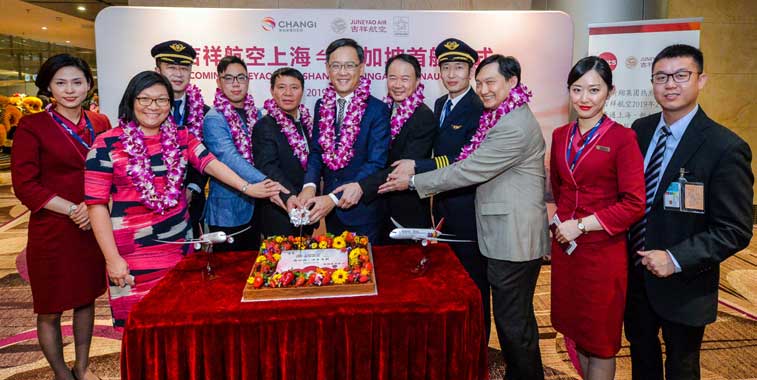 Air China launched a direct service between Yinchuan and Hong Kong on 31 January. Initially the Star Alliance member will operate a twice-weekly (Tuesdays and Thursdays) service between the two airports, while from 23 February a third weekly (Saturdays) rotation will be offered. No other airline currently flies between the two cities. 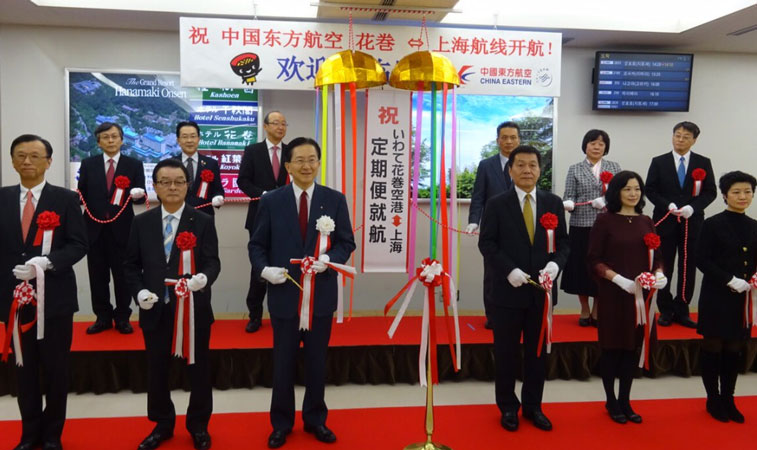 China Eastern Airlines launched flights between Shanghai Pudong and Iwate-Hanamaki in Japan on 30 January, a route that the airline will operate twice-weekly. The Japanese airport had a ribbon cutting ceremony to officially open the route. Based on OAG Schedules Analyser data, this is China Eastern Airlines’ 16th route to Japan from Pudong. 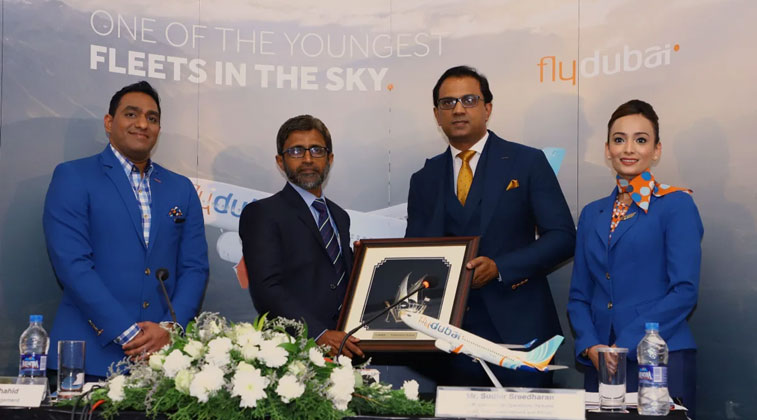 flydubai launched flights to Kozhikode in India on 1 February, with the airline holding a press conference after the inaugural flight had been performed. A gift giving exchange took place, with proceedings being carried out by Mohammed Shahid, Joint GM, Air Traffic Management, Kozhikode Airport, and Sudhir Sreedharan, SVP Commercial Operations, flydubai. The carrier will operate the 2,675-kilometre route three times weekly using its fleet of 737-800s. 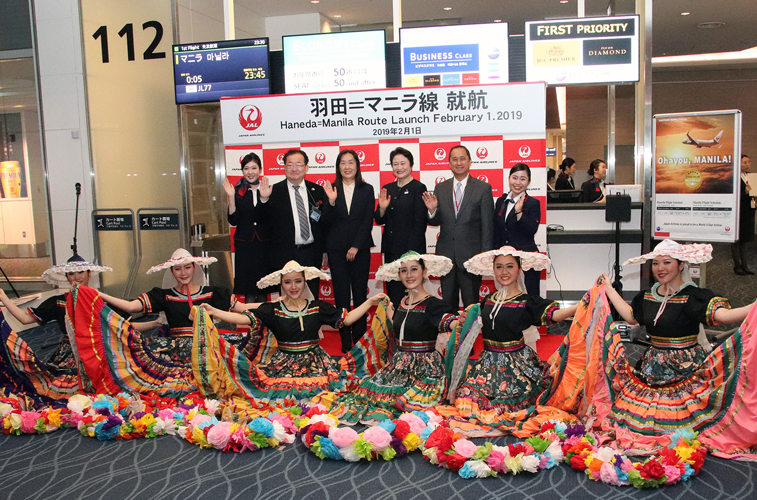 Japan Airlines launched a daily connection between Tokyo Haneda and Manila on 1 February. Among those at the launch were Kazuko Yashiki, VP Haneda Airport, Japan Airlines (centre right, back row) and Eduardo Meñez, Deputy Chief of Mission, Philippine Embassy to Japan (second right, back row). The carrier will fly the route using 737-800s. 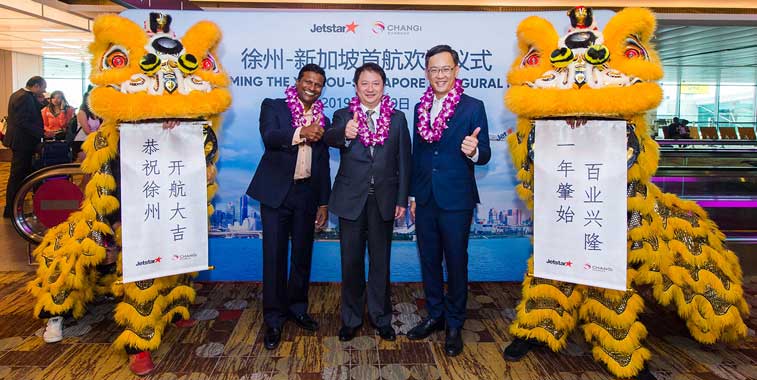 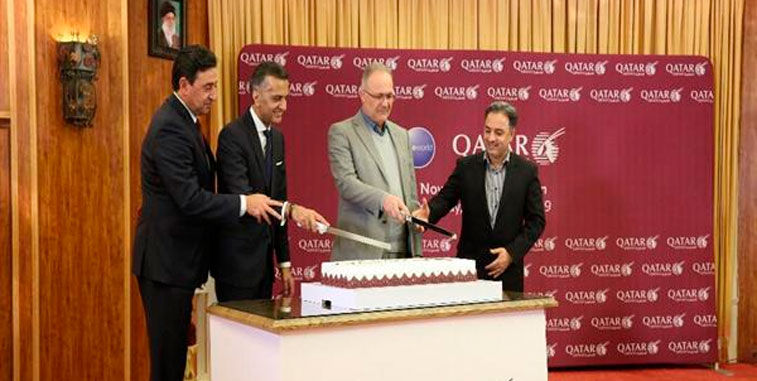 Qatar Airways launched flights between Doha and Isfahan in Iran on 4 February, a route which the carrier will initially operate twice-weekly (Mondays and Fridays). To celebrate the new route, the Iranian airport baked a cake to greet its newest airline. Among those cutting the cake was Hassan Amjadi, Director General, Isfahan Airport (right). 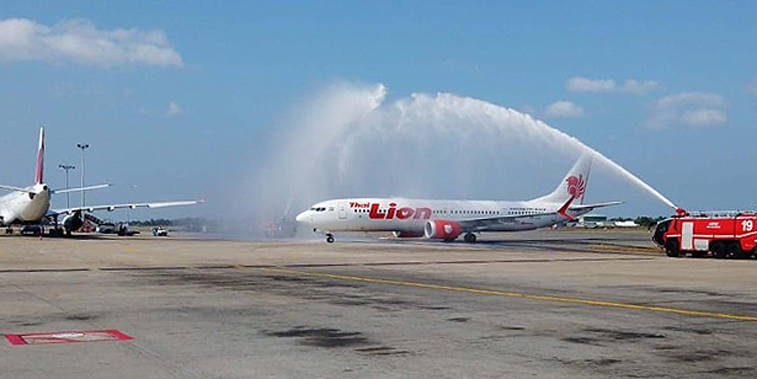 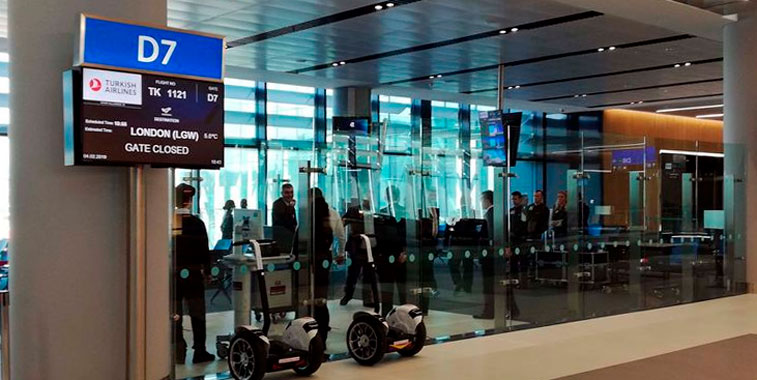 Turkish Airlines launched flights between its new mega-hub at Istanbul New Airport and London Gatwick on 4 February. The carrier will initially offer four weekly flights using 737-800s, before all operations are switched from Istanbul Atatürk in March. Gatwick becomes the first airport in the UK to be connected to the new airport. 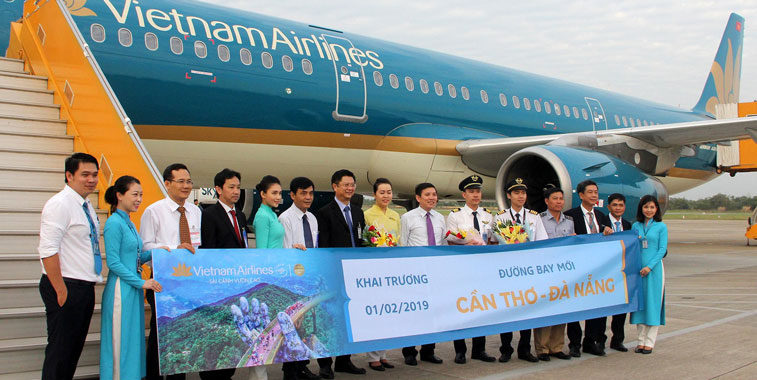 Vietnam Airlines launched operations on a domestic route between Da Nang and Can Tho on 31 January, with the airline choosing to celebrate the new service on the first departure back to Da Nang which took place the next day. Flightradar24.com data for the weekly flights shows that the route is operated on a Ho Chi Minh City-based aircraft.