Salvador Bahia Airport in Brazil welcomed the arrival of the newest aircraft in TAP Air Portugal’s wide-body fleet on 25 January, with the Portuguese carrier introducing A330-900neos on some its six weekly flights from Lisbon. To mark the event, the airport invited its local aviation enthusiast community to celebrations that included a night time water arch salute. 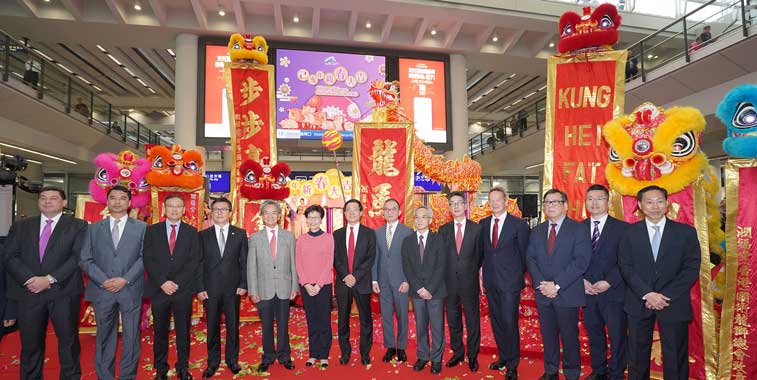 Hong Kong Airport held a celebration on the first day of the Chinese New Year to welcome the Year of the Pig. Among those attending the ceremony were: Carrie Lam, Chief Executive of the Hong Kong Special Administration Region; Jack So Chak-Kwong, Chairman of Airport Authority Hong Kong; Raymond So, Acting Secretary for Transport and Housing; Simon Li, Director-General of Civil Aviation; Fred Lam, Chief Executive Officer of the Airport Authority of Hong Kong.  To cater for the increasing number of passengers during the Chinese New Year period, the Airport Authority has deployed additional staff to provide assistance to passengers, while some retail and catering outlets will also extend their service hours. 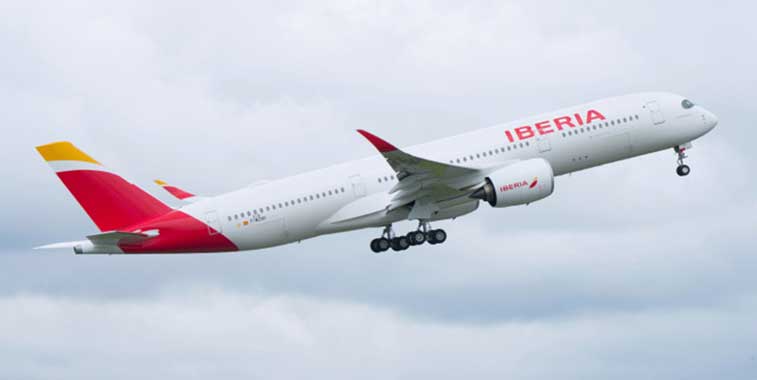 Iberia was the world’s most punctual airline in January, with nearly 90% of its 13,359 flights arriving on time, according to industry monitor FlightStats. “Improvements in aircraft and flight crew rotation, maintenance work scheduling, airport services, and above all, the commitment of all Iberia staff, have again placed us at the top of the ranking of the world’s on-time airline performance,” commented Luis Gallego, Chairman and CEO, Iberia.