Delta Air Lines to fly year-round between Atlanta and Vancouver 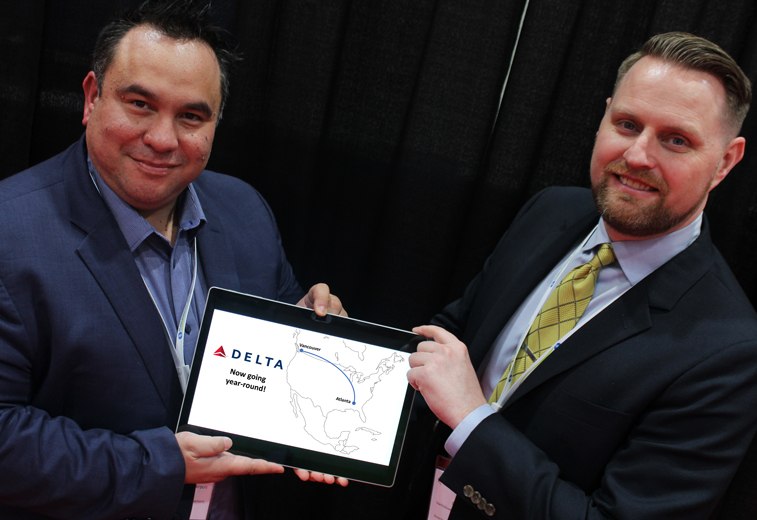 Delta Air Lines has confirmed that it will convert its summer seasonal service between Atlanta and Vancouver to a year-round operation. Operating as a daily service between April and August, from 1 September the SkyTeam carrier will provide five weekly flights on the airport pair, using 737-800s and -900s. Pictured celebrating the confirmation at last week’s Routes Americas in Quebec City, where the news was confirmed to the Canadian airport, were Carl Jones, Director Air Service Development, Vancouver Airport, and Kyle Galbraith, Manager, Air Service Development, Vancouver Airport. 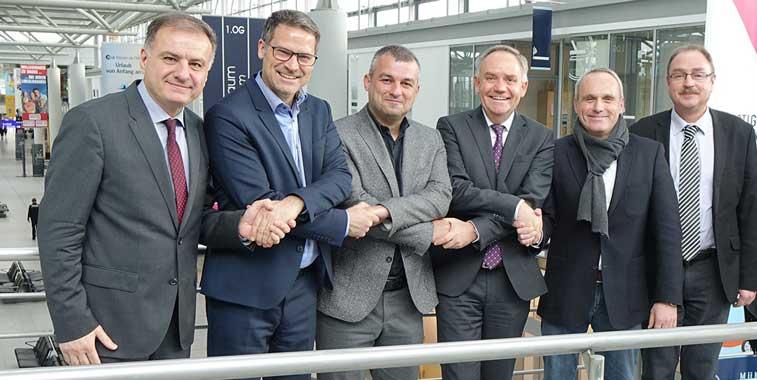 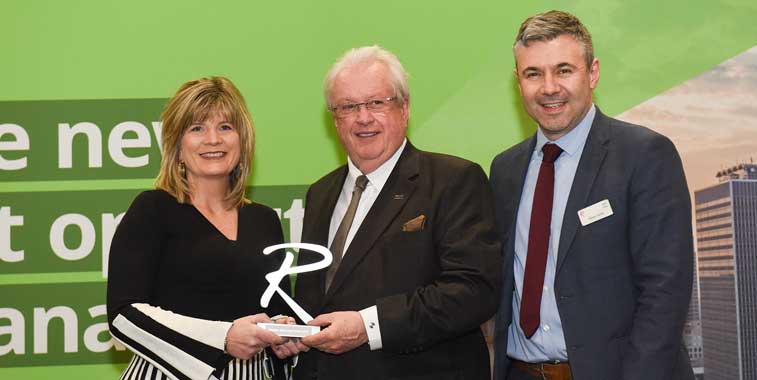 As Routes Americas 2019 drew to a close in snowy Quebec City, an official handover ceremony took place with the hosting baton passed to next year’s host. Routes Americas 2020 will be jointly hosted by the Indiana Economic Development Corporation, the Indianapolis Airport Authority, and Visit Indy, the city’s tourist board. Marsha Stone, Senior Director of Commercial Enterprise, Indianapolis Airport, was presented with the host award by Gaëtan Gagné, President and CEO of Québec City Airport, with Steven Small, Routes’ Brand Director, also in attendance. Small commented: “Indianapolis has a reputation for hosting great events so we are very excited to be taking the route development community there to experience its renowned hospitality. It’s an exciting time for our hosts and we are confident that hosting Routes Americas 2020 will help them to achieve their ambitions.” 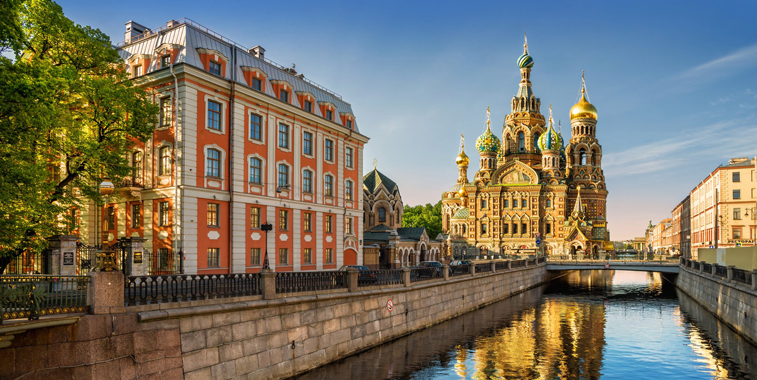 Silk Sky is a new and unique air transport forum and networking event, which will take place annually, adding significant value to the present ‘Belt and Road’ strategy linking Asia, Central Asia, Russia and Europe. Being hosted for the first time by St. Petersburg Airport, the first event promises to be an aviation initiative to deliver new flight links, services and hubs across Eurasia. The present ‘Belt and Road’ initiative has focused on developing surface and sea transport links to stimulate economic development across the Belt and Road. Silk Sky will deliver civil aviation as a critical third element in the transport mix. The inaugural event will take place in October, and is organised by GTI.