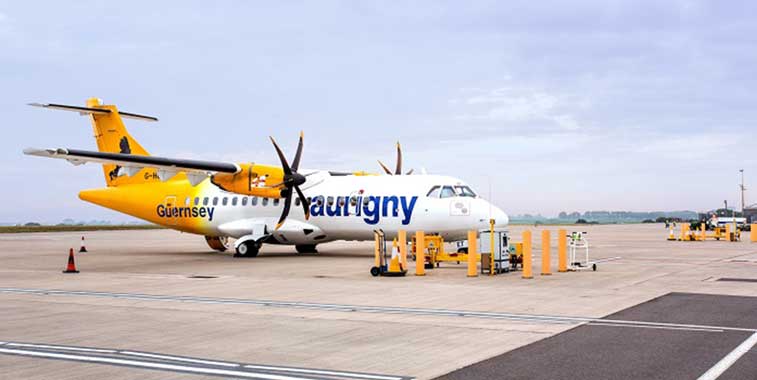 Aurigny has announced two new routes from its Guernsey base with twice-daily flights to both Jersey and Southampton due to commence in May. Mark Darby, CEO, Aurigny, said: “We are delighted to be returning to Jersey and offering a further service from Guernsey to Southampton. People often ask me when we will return to our sister island, given Aurigny’s heritage on the route. We will be offering weekday morning and evening flights on both new routes, giving customers the choice of a day return to either destination and convenient times for business, medical and leisure passengers.” Commenting on the connection to Southampton, Neil Garwood, MD, Southampton Airport said: “We are delighted to add this service with Aurigny, which reinforces our position as the best gateway to the Channel Islands.” 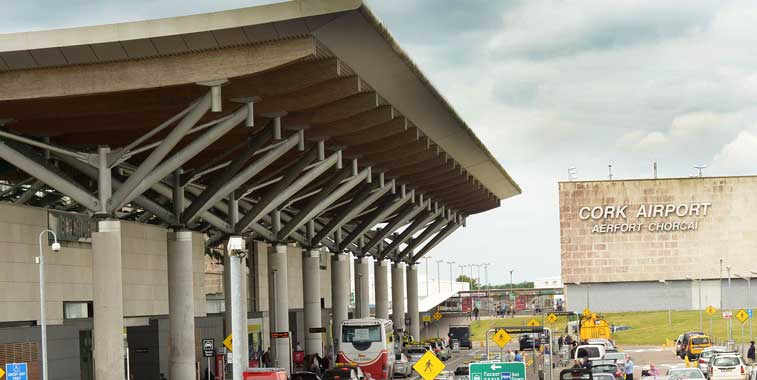 Ryanair has announced that it will extend four of its summer routes from Cork Airport into year-round services. Niall MacCarthy, MD at Cork Airport said: “We are delighted with today’s announcement from Ryanair and in particular its commitment to extend its new Summer 2019 routes of Budapest, Malta and Poznań for the winter season. The extension of services to these destinations means that our customers across the south of Ireland will have even greater choice this coming winter, whether that is for a winter sun getaway, or a European city break. It will also benefit the region as a whole, with inbound visitor potential to key attractions such as the Wild Atlantic Way and Ireland’s Ancient East. Our business development team continues to work with Ryanair, and our other partner airlines, on further positive announcements, ensuring the continued growth of Cork Airport.” The fourth destination Ryanair will extend into the winter is Alicante. 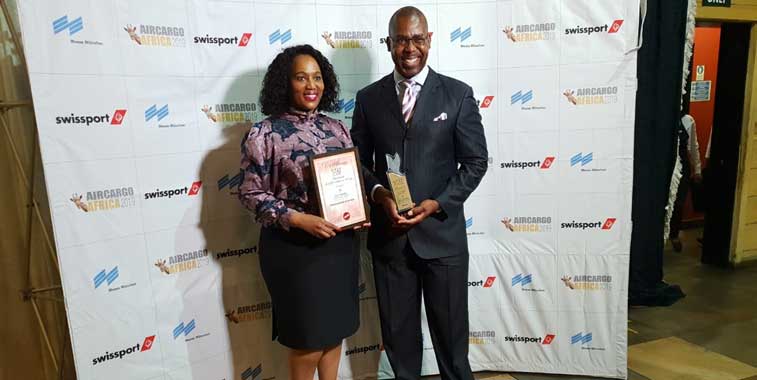 Johannesburg was named African Airport of the Year at last week’s Air Cargo Africa conference and exhibition. This was the fourth time the airport has won the award. Bongiwe Pityi-Vokwana, GM, Johannesburg Airport, collected the award with Charles Shilowa, Group Executive for Business Development at Airports Company South Africa. The Air Cargo Africa 2019 event in Ekurhuleni attracted more than 80 international exhibiting companies and more than 3,000 trade visitors from 60 countries including 30 African nations. Pityi-Vokwana says the management and staff are humbled by the award which underscores their drive to boost cargo volumes. “We are extremely proud to have been named African Airport of the Year over the past few years. Winning this award demonstrates our commitment to deliver the best infrastructure for our stakeholders. We look forward to continuing to strengthen trade and commerce in our region.”