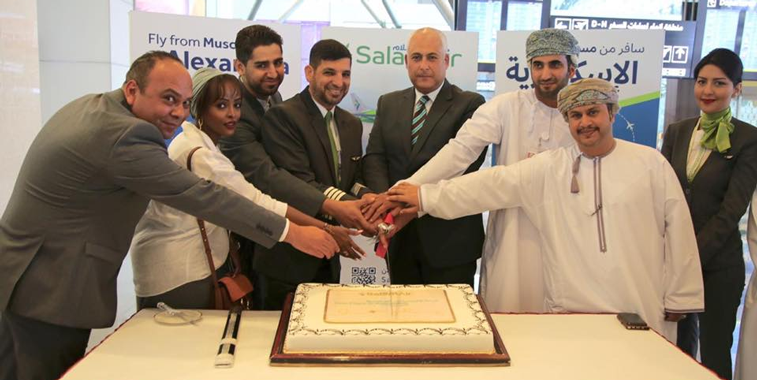 SalamAir launched flights between Muscat and Borg el Arab in Egypt on 2 March, with this marking the 12th country market which the airline now serves. It will operate the 2,929-kilometre route three times weekly using its fleet of A320s. To celebrate the route opening, a cake cutting ceremony was held at the Omani hub. Among those cutting the cake were: Dagmo Jama Ahmed, Aviation Marketing Manager, Oman Airports (second left); Captain Mohamed Ahmed, CEO of SalamAir (centre left); and Mohamed Ghoneim, Egyptian Ambassador to the Sultanate of Oman (centre right). 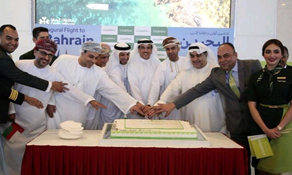 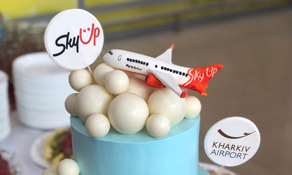