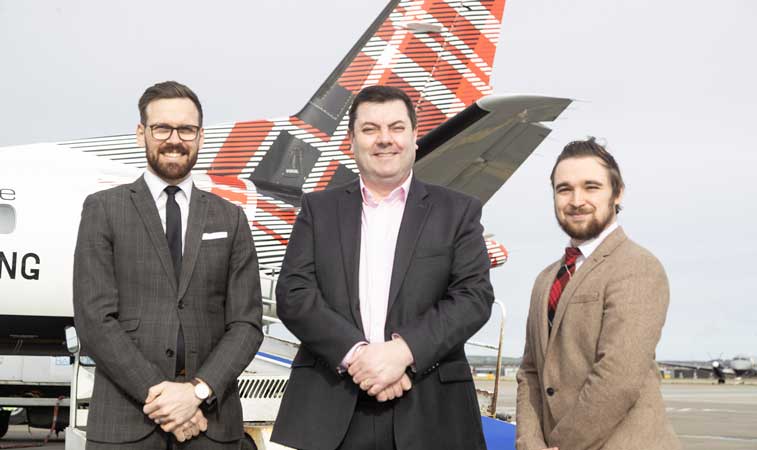 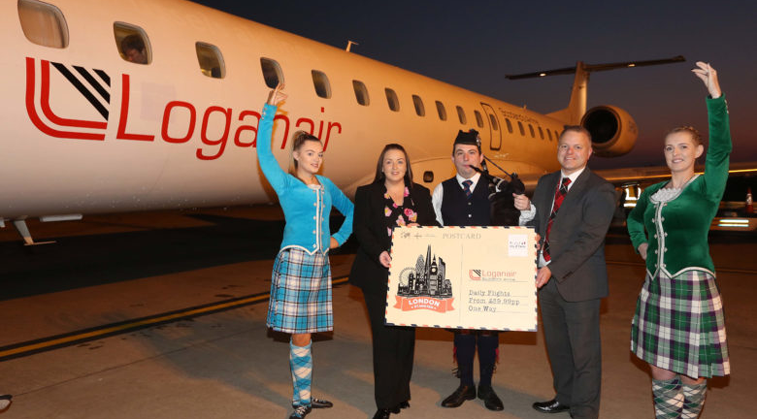 City of Derry celebrated the start of Loganair services to London Stansted on 27 February, with it taking over from bmi regional on the PSO route as a result of the latter carrier collapsing last month. Pictures in Northern Ireland toasting the new service  are Charlene Shongo, Manager, City of Derry Airport, and Jonathan Hinkles, MD, Loganair.