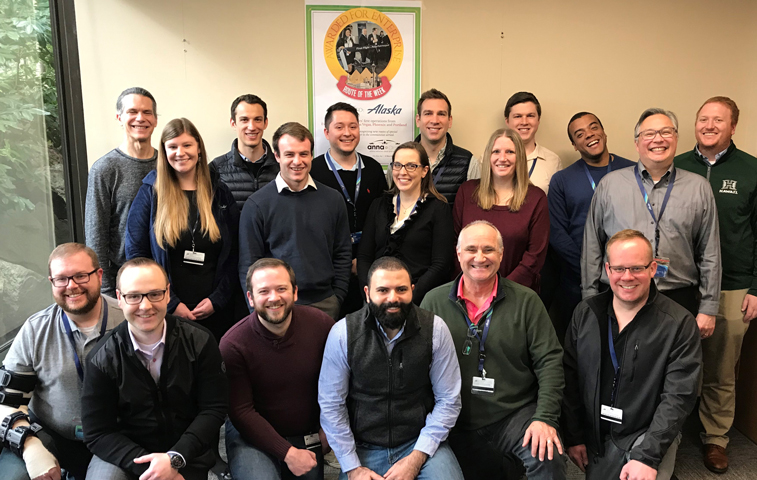 Alaska Airlines this week celebrated its anna.aero Route of the Week award win, with the airline being handed the prize for the launch of its first-ever scheduled operations from Everett Paine Field, starting its first three initial routes from the airport to Las Vegas, Phoenix and Portland. Pictured celebrating the airline’s award win is its capacity planning group, encompassing network planning and scheduling. Overall the airline will offer eight routes from Everett Paine Field, with it also serving Los Angeles, Orange County, San Diego, San Francisco and San Jose. 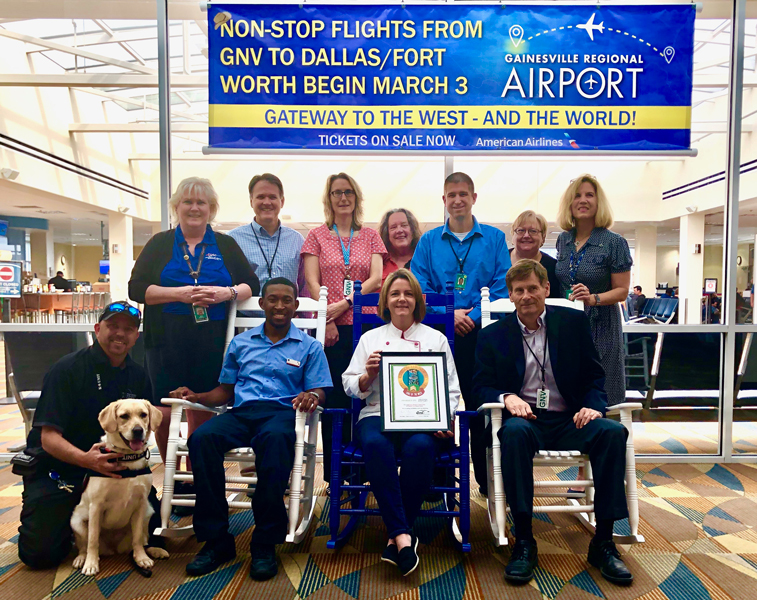