flydubai takes flight for Tashkent and returns to Hofuf 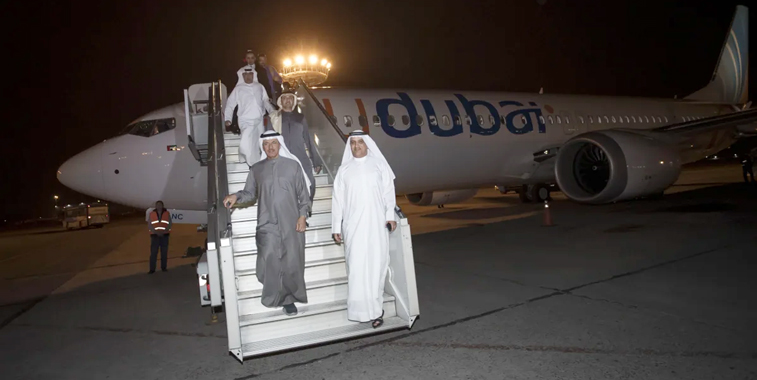 flydubai launched services between its hub and Tashkent on 11 March. Pictured disembarking the inaugural flight in Uzbekistan are Sultan bin Saeed Al Mansoori, UAE Minister of Economy, and Ghaith Al Ghaith, CEO of flydubai. The airline will operate the 2,192-kilometre airport pair five times weekly, with it facing direct competition from Uzbekistan Airways, with the latter carrier also operating the route five times weekly using a mixture of 767-300s and A320s. 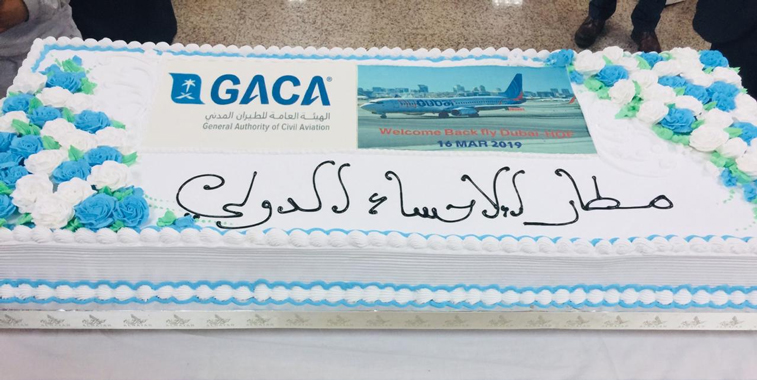 flydubai re-introduced Hofuf to its network on 16 March, ending a one-year hiatus for the carrier on the 589-kilometre airport pair between Dubai and the Saudi Arabian city. To celebrate the return, this cake was made.