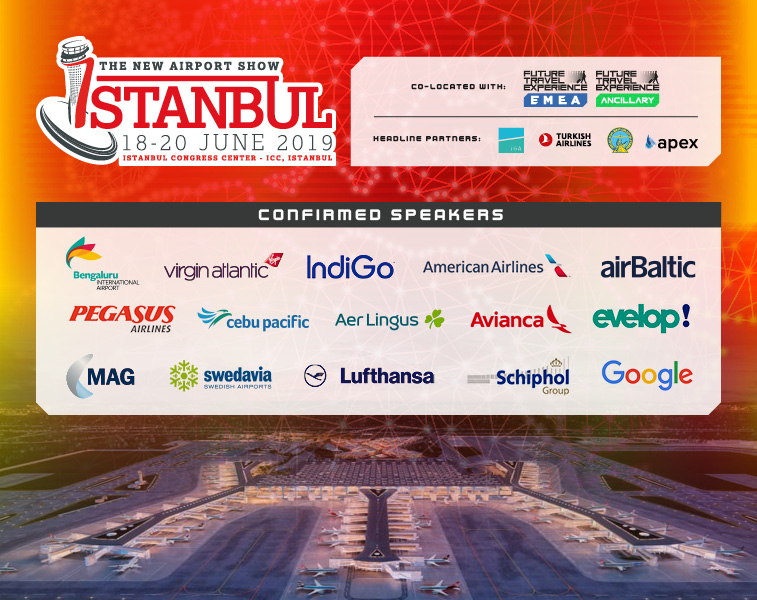 With the North Hemisphere summer season launching this weekend (31 March), anna.aero has decided to look at Europe’s biggest airlines to see how they are developing in the market, and to show which are the continent’s fastest-growing nations in S19 regarding scheduled seat capacity. As schedules for the second half of the summer are still being adjusted, with some carriers still confirming new services starting from the middle of the season, this analysis is only looking at the second quarter of 2019 (1 April till 30 June) compared with the same period of last year. Overall, seat capacity across Europe is set to increase by 3.0% (10.94 million added seats) in Q2 2019, with 377.33 million scheduled seats on offer.

Turkish Airlines is set to grow its seat capacity by 1.6% in Q2 2019, with this growth pushing it ever so slightly ahead of fellow Star Alliance member Lufthansa to become Europe’s leading flag carrier. The news comes as the airline prepares to switch operations from Istanbul Atatürk to the new Istanbul Airport. Presently, the carrier is operating from Europe’s newest mega-hub to following international destinations: Ashgabat, Baku, Frankfurt, Kuwait City, London Gatwick, Moscow Vnukovo, Munich, Paris CDG and Tbilisi. It is also operating domestic services to 14 destinations. Overall Turkish Airlines is operating 105 weekly departures from the airport, with it expected to switch all services to the new facility on 7 April. If you would like to see the new airport and learn more on Istanbul’s global hub plans, register now The New Airport Show Istanbul.

Click here to register for The New Airport Show Istanbul

Ryanair remains the top airline on the continent, with it growing its seat capacity by 7.6% in Q2 2019, which represent just under 2.88 million additional departing seats versus the same quarter of 2018. easyJet is growing ever so slightly faster than Ryanair, but when it comes to net seat increase, it is only adding 2.17 million, less than the number being added by Ryanair. 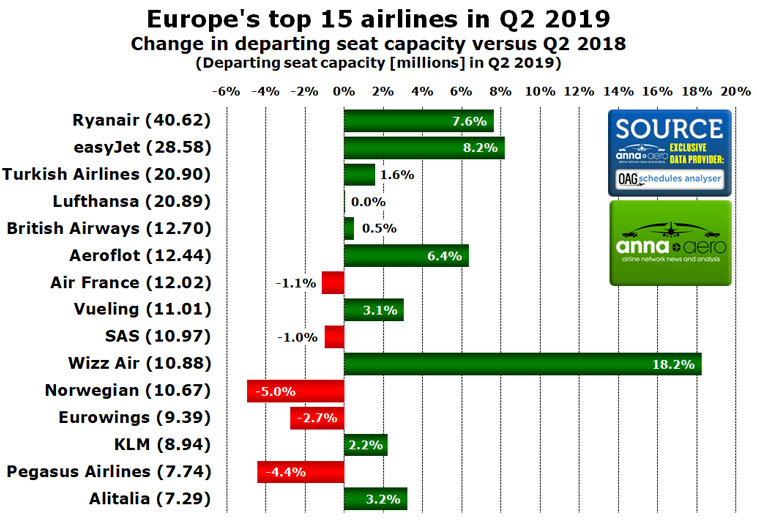 The fastest-growing airline among Europe’s top operators is Wizz Air, with it showing an 18% rise in its departing seat capacity during Q2 2019, a result of it operating an additional 1.68 million departing seats. Regarding the other end of the spectrum, Air France, SAS, Norwegian, Eurowings and Pegasus Airlines are all showing declines in the number of seats they’re operating during Q2 2019, with Norwegian seeing the greatest cut at 5.0%. For Norwegian, its capacity has been reduced in the short-haul market, with it posting a 6.7% cut in this sector. However, it does continue to push its long-haul agenda, with data showing that it has increased its long-haul capacity during Q2 2019 by 21%. While this is impressive, the carrier’s long-haul operations still only account for 5.9% of all seats it operates during the period, although this has grown from a share of 4.6% posted in Q2 2018.

All bow to ‘the rock’

Gibraltar is the fastest-growing country market in Europe during Q2 2019, with it reporting a 24% increase in capacity versus the same quarter in 2018. This has occurred as a result of British Airways increasing capacity from the airport in Gibraltar by 43%, a consequence of it upping its London Heathrow frequency from 11 times weekly to twice-daily. The start of S19 also marks the first full summer season for BA on its route from London Gatwick, a service it began on 25 May 2018. easyJet has also posted a 12% rise in capacity from Gibraltar, a result of it operating its London Luton route for the first time in summer, a sector that began on 4 December, adding it its existing Gatwick, Manchester and Bristol services. The news of this growth is quite the turnaround for Gibraltar, as during Q2 2018, it was the worst performing country market for growth in Europe, with capacity down 33% versus Q2 2017, a result of Monarch Airlines’ collapse in October 2017. Of the top 15 growing country markets in Q2 2019, seven (highlighted in light green) are markets which will see more than one million departing seats during the quarter. 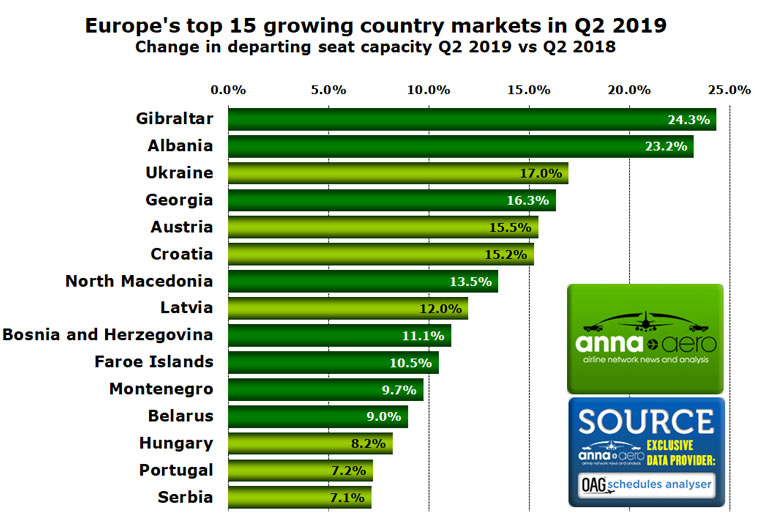 Click here to register for The New Airport Show Istanbul 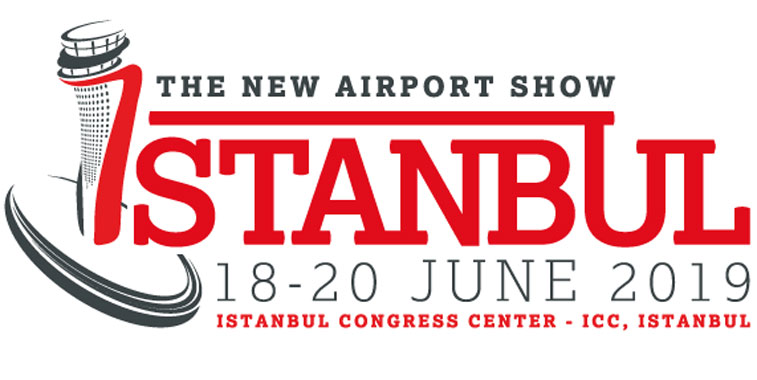 Want to learn all about Turkish Airlines’ growth and its new mega-hub? Then come to The New Airport Show Istanbul, taking place at the Istanbul Congress Center – ICC, 18-20 June, and co-located with Future Travel Experience EMEA and Ancillary. Headline partners for the event include IGA, Turkish Airlines and DHMI.