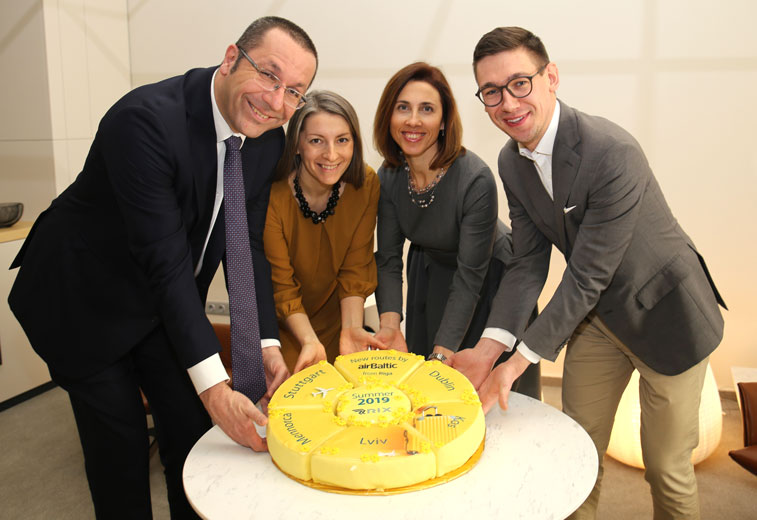 Ahead of airBaltic’s S19 schedule commencing, Riga Airport and the airline had a celebration for the new services that would be launched. This week saw the carrier begin routes to Dublin, Lviv and Stuttgart, while flights to Menorca and Kos will be inaugurated in May. Pictured with the cake are: Wolfgang Reuss, SVP Network Planning, airBaltic; Laura Audariņa, Route Development Manager, Riga Airport; Liene Freivalde, Director of Aviation Service and Business Development, Riga Airport; and Mantas Vrubliauskas, Network Development Manager, airBaltic. 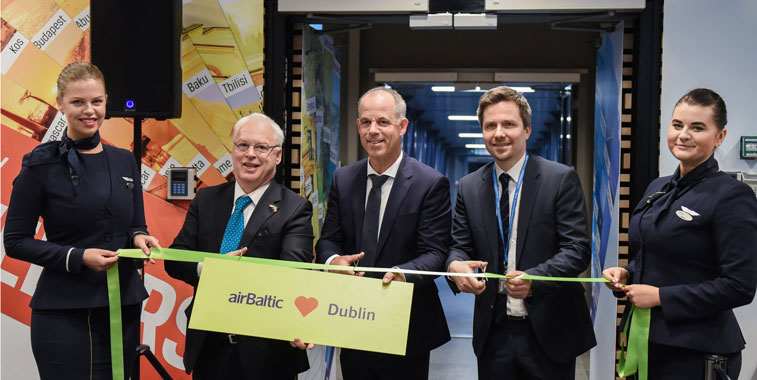 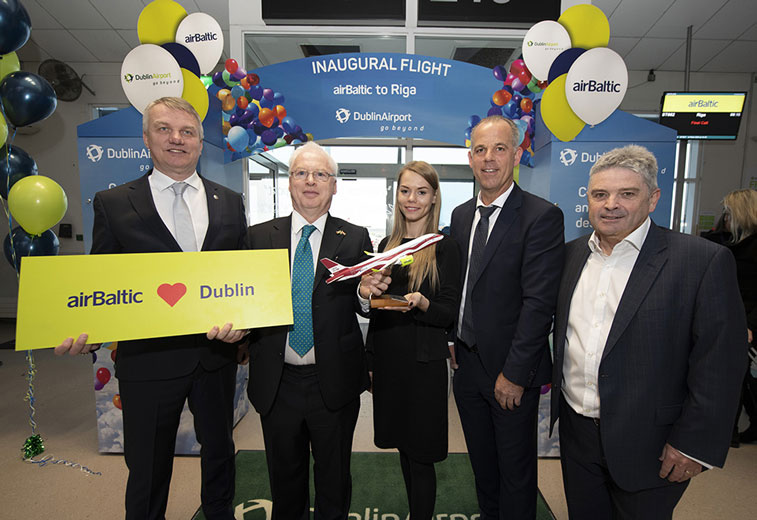